8 Most Dangerous Trees In The World You Should Not Touch 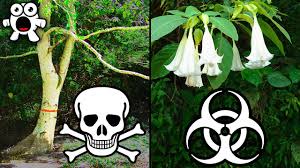 Hura crepitans is also known as sandbox tree or dynamite tree. It's covered in spikes, it has a caustic, poisonous sap used by fishermen to poison fish and has explosive fruits whose seeds can be launched at 70 meters per second (252 km/h) . These trees are wicked looking and extremely dangerous. The trunk is covered in closely spaced razor-sharp spikes from the base to the crown. Underneath the bark runs a poisonous sap, while overhead, red seeds invite someone to eat them. Worse, without warning the ripened fruit explodes in a terrifying mess, sending seeds flying at lethal speeds, as far as 100 feet away. 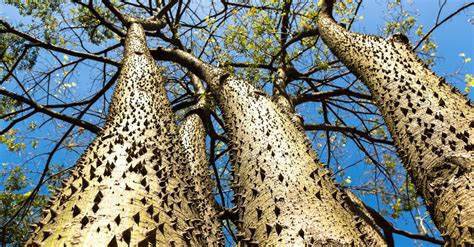 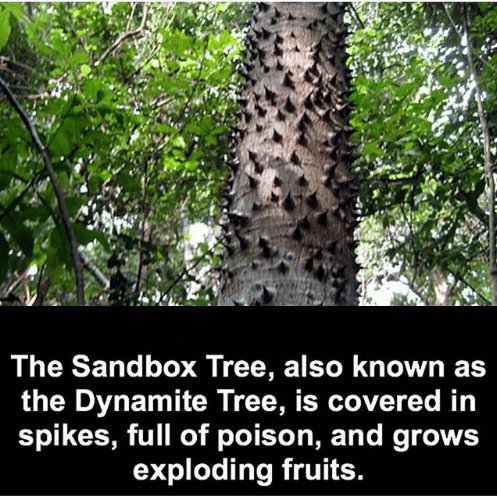 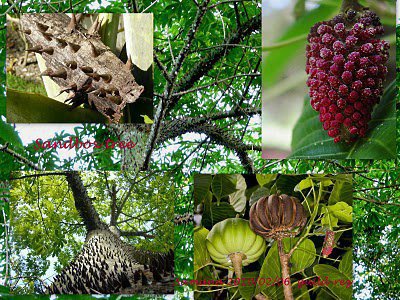 “The manchineel tree (Hippomane mancinella) is a species of flowering plant in the spurge family (Euphorbiaceae). Its native range stretches from tropical southern North America to northern South America. 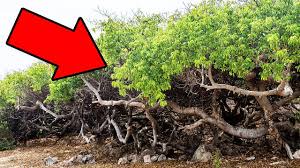 The name "manchineel" (sometimes spelled "manchioneel" or "manchineal"), as well as the specific epithet mancinella, is from Spanish manzanilla ("little apple"), from the superficial resemblance of its fruit and leaves to those of an apple tree. It is also known as the beach apple.

A present-day Spanish name is manzanilla de la muerte, "little apple of death". This refers to the fact that manchineel is one of the most toxic trees in the world: the tree has milky-white sap which contains numerous toxins and can cause blistering. The sap is present in every part of the tree: the bark, the leaves, and the fruit.”

Strychnine is a highly toxic, colorless, bitter, crystalline alkaloid used as a pesticide, particularly for killing small vertebrates such as birds and rodents.Strychnine poisoning can be fatal to humans and other animals and can occur by inhalation, swallowing or absorption through eyes or mouth. It produces some of the most dramatic and painful symptoms of any known toxic reaction, making it quite noticeable and a common choice for assassinations and poison attacks. 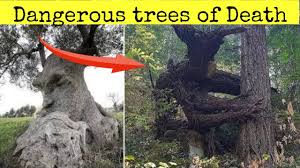 There is no antidote for strychnine toxicity. You should immediately remove the patient/victim from the source of exposure. Immediately wash eyes with large amounts of tepid water for at least 15 minutes.

Death comes from asphyxiation caused by paralysis of the neural pathways that control breathing, or by exhaustion from the convulsions. The subject usually dies within 2–3 hours after exposure.

The Gympie-Gympie is able to grow in northern New South Wales, but is most common from Gympie in southern Queensland to Cape York Peninsula, especially common in the Atherton Tablelands.

When touched, the tip of the silica hairs can break off and this then turns the hair into a “self-injecting hypodermic needle.”

The sting feels initially like being attacked by wasps, then you get whitening and swelling at the site, and then if it’s really bad you get sweating – liquid just drips out of your skin.

The actual chemicals contained in the venom are not completely understood. It could possibly be a peptide called moroidin coating of the hairs that may be responsible for the intensity of the pain. The hairs can become embedded in the skin, which can lead to long-term pain and sensitivity – there are many accounts of people suffering for months from a sting. 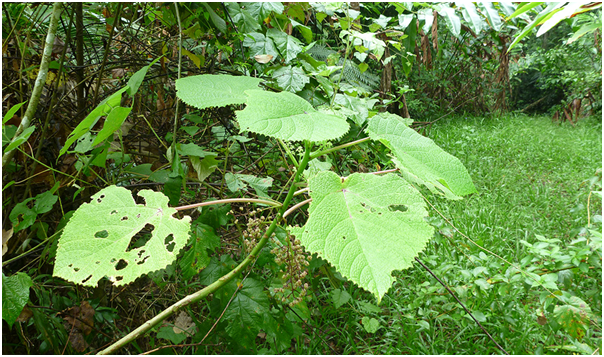 The Gympie-Gympie is just as capable of stinging when its leaves are dead. 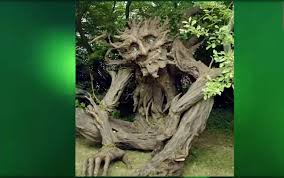 New Zealand has an endemic species of nettle Urtica ferox known to the Maori by several names (The most common one is Ongaonga), it is sometimes reffered to as ‘Tree Nettle’ on account of it’s size (It grows up to three metres tall) or ‘Fire Nettle’ on account of it’s powerful sting. The toxics of this plant are so powerful that there is one documented case of it killing a human and in another case it is strongly suspected of been the cause of death. Note that in these cases the victims did not ingest the plant, they simply came into contact with it.

plants are indigenous to the Mediterranean basin, eastern Africa and India, but are widely grown as an ornamental plant. A toxin called ricin is found throughout the plant, but is concentrated in the seeds/beans (which castor oil is made from). One raw seed is enough to kill a human in 2 days, which makes for a long, agonizing and unstoppable death. 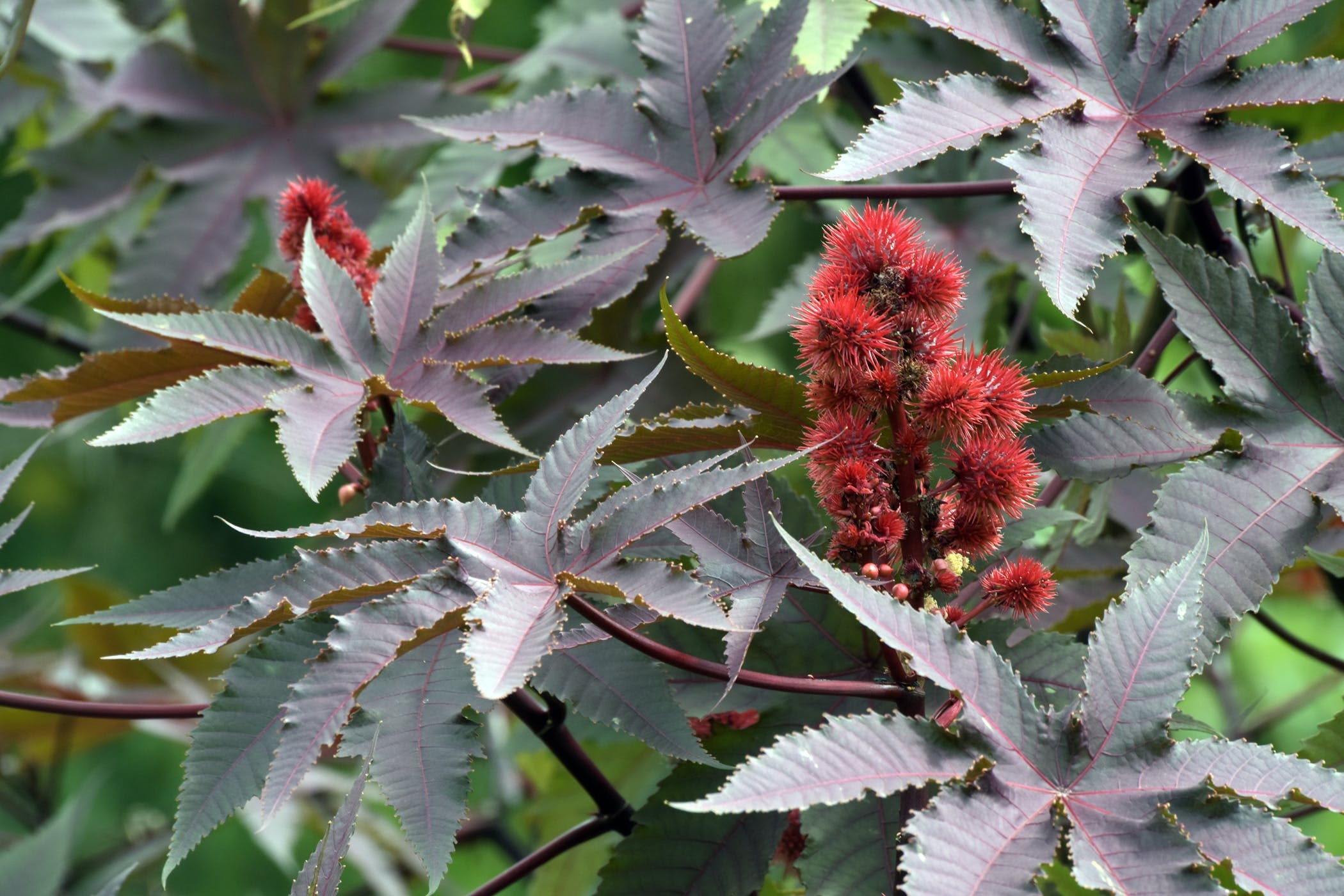 The first symptoms will be experienced within a few hours and will include a burning sensation in the throat & mouth, abdominal pain, bloody diarrhea and vomiting. The process is unstoppable and the final cause of death will be dehydration

Strangely, humans are the most sensitive to these seeds, as it takes 1-4 to kill a full grown human, 11 to kill a dog and a whopping 80 seeds to kill a duck. The castor plant currently holds the Guinness World Record for most poisonous plant.

is a genus of flowering plants in the dogbane family, Apocynaceae, first described as a genus in 1810. It is native to southern Asia and North Africa. 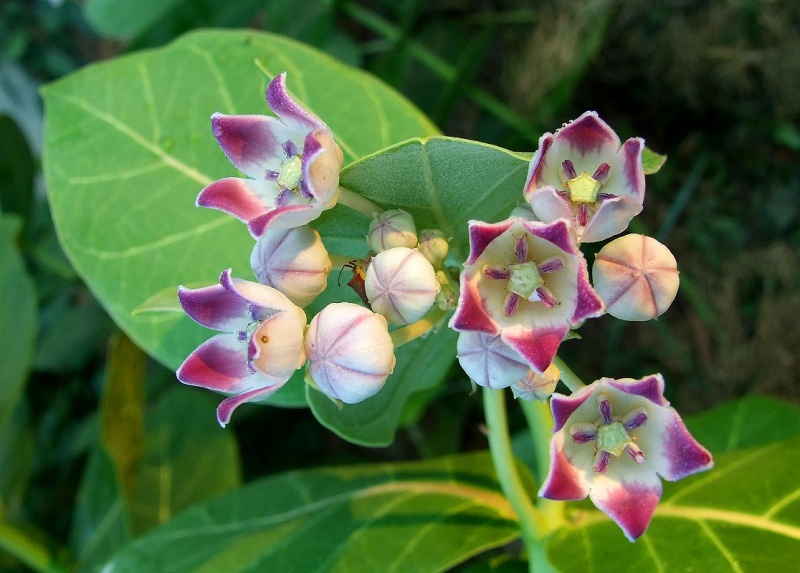 They are commonly known as milkweeds because of the latex they produce. Calotropis species are considered common weeds in some parts of the world. The flowers are fragrant and are often used in making floral tassels in some mainland Southeast Asian cultures. Fibers of these plants are called madar or mader. Calotropis species are usually found in abandoned farmland.

Botanists will tell you that members of the genus Brugmansia get their nickname, "Angel's Trumpet," from their large, hanging, trumpet-shaped flowers, which can measure up to 50cm long and 35cm wide at their openings. But we like to think it's named for the trumpeting angels that will herald your arrival in the afterlife. Ingestion of the plant, which contains dangerous levels of the chemicals scopolamine and atropine, is often fatal. 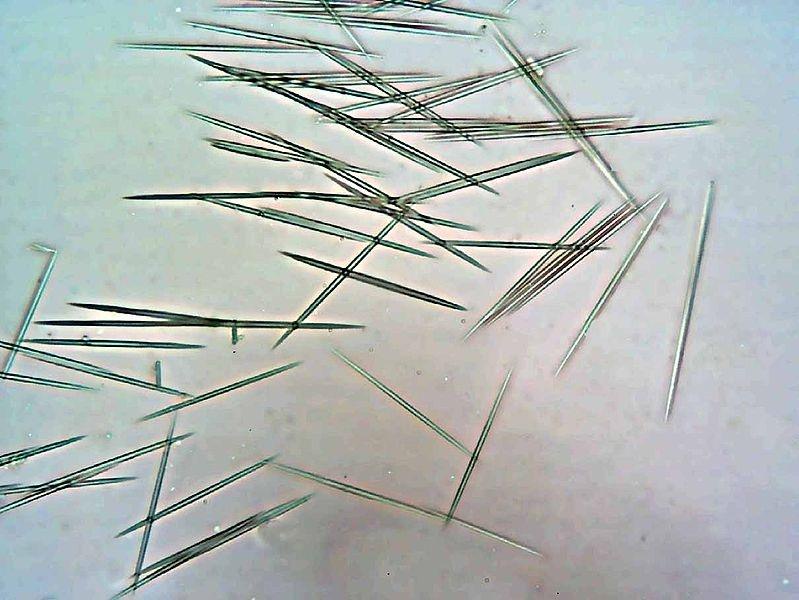 Thank you for reading, please you can add what you think I have left out as among the most dangerous tree species on earth. Like and share this article. Thank you!

5 Animals that are Actually Dangerous Despite their Innocent Looks

My Brother Is Feeling Better Now, Says Jalang'o As He Shares This Latest Post on Social Media

How To Improve Your Mental Health Fast.