By kaatanaa (self media writer) | 1 month ago

According to the World Population Archive Journal, 2021, there are many tribes still in uncivilized parts of the world ranging from deep inside large forests and some islands far away from human civilization. The World Tourism Organization (WTO) also had a series of gazetted reviews on different places in the world for safe, better and sustainable touring. Listed are only but few of the so said dangerous, primitive tribes.

Korowai tribe. This tribe is found on the Northeastern side of West Papua in Indonesia. This was a cannibal tribe in the past. The tribe is still feared as most people believe some primitive sub-clans of the tribe still practice cannibalism. We also have the Ayoreo tribe. This is an indigenous tribe located in Paraguay. The tribe that lives in forests is among the best hunters and gatherers. Invading their homes in the forests is considered one dangerous act. Most contries have banned it's citizen from touring the region.

The Suri tribe is located in the Omo valley in Ethiopia and is also considered dangerous. They are sedentary pastoralists who mainly centered on cattle. Despite pastoral activities, the tribe is a dreaded warrior community. It is believed to be the best warrior tribe in Eastern Africa at the present. The tribe is among current warring tribe in Ethiopian valley. 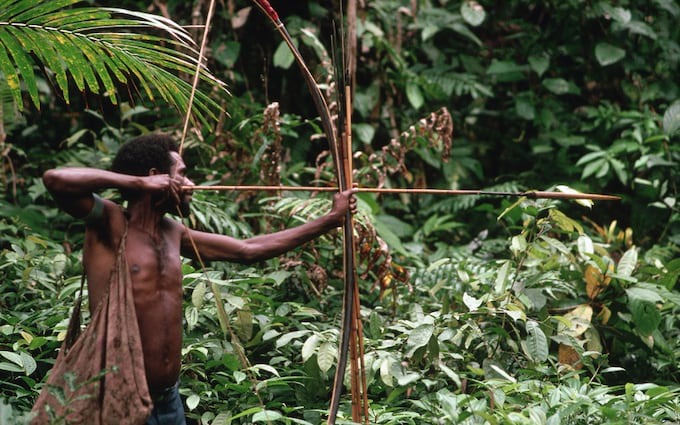 Yanomami tribe is the most numerous forest-dwelling tribe located in South America in the Amazon region. This tribe is violent and isolated, it is also believed to be eating the flesh of their dead people.

The Yaifo tribe. This is an indigenous tribe on an isolated island in the Indian ocean. This is always referred to as a dangerous tribe as most of the people who visit the island may be unlucky if crossed paths with the tribe. They are believed for killing tourists who cross their paths on the island. Thats the reason touring of the land is only conducted with flying drones which at times are attacked.

This are only among few tribes in the world which are not only regarded uncivilized and Isolated but also gazetted in 2020 World Tourism Organization an agency for promotion of responsibile, sustainable an universally accessible tourism. 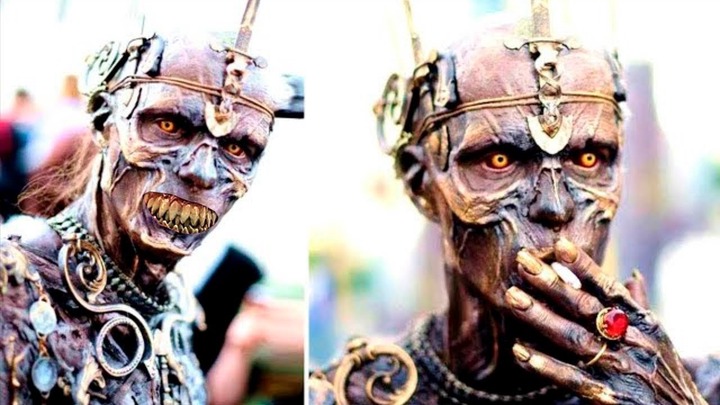 Content created and supplied by: kaatanaa (via Opera News )

The Main Difference Between Mazda Bongo Brawny And Toyota Hiace