By Sonofbatman (self media writer) | 18 days ago

Lions are described as the Kings of The Jungle and sometimes this is because of how aggressive and territorial the beasts are throughout their lives. 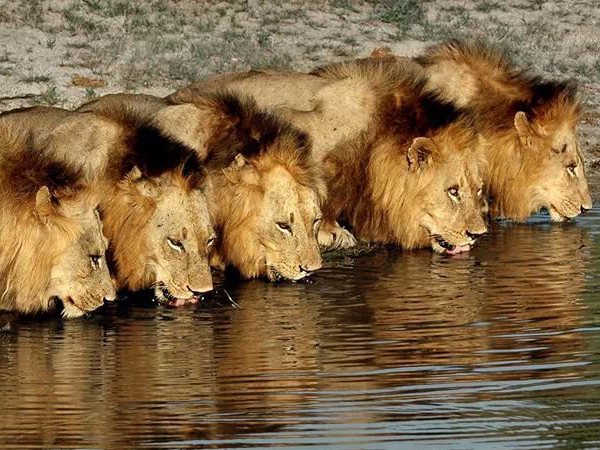 Lions are all over Kenya in various National Parks where they are protected by the Kenya Wildlife Service which ensures that they do not get out and come into contact with human beings.

Lions are known to form coalitions which enables them hunt easily and at the same time protect themselves from anything that might pose as a danger to them.

In the early 2000s, scientists working at Sabi Sand National Park in Southern Africa noticed a pride of lions that was extremely different.

This is because the pride consisted of six males who were brothers except for one, which is an extremely rare occurrence.

The six lions were named as follows:

Born in 1998 and the oldest of the Mapogos, Makhulu was the only outsider to join the coalition. He was the largest of the six and thus his name – makhulu translates to ‘big’ or ‘impressive’ in Xhosa and Zulu. 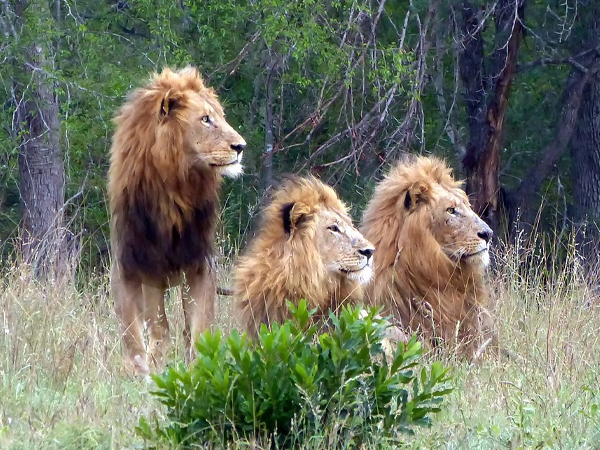 Named so because he was extremely strategic and avoided fights so he had fewer scars than the other Mapogos.

Mr T had a unique mohawk mane resembling his namesake A-Team character’s hairstyle. Rather dramatically, he also received the nickname ‘satan’ after he killed his own brother’s cubs.

Very literally named because of the distinctive scar on his spine and left hip.

This Mapogo member had something caught in his mane which caused the fur to form a dreadlock of sorts. 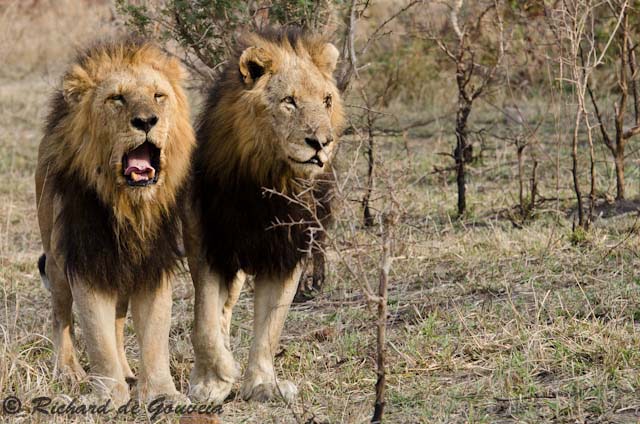 Another literal name, he was identified by the kink in his tail.

During their heydays, the six lions are said to have been responsible for the deaths of upto 100 lions in the National Park.

The lions also occasionally engaged themselves in cannibalism which is rarely seen in lions.

The best part about the lions is that they controlled the vast Sabi Sand National Park for the few years that they were in power.

In a documentary that is one of the most viewed, the lions were killed in 2010 by another pride of younger lions that took over the park. 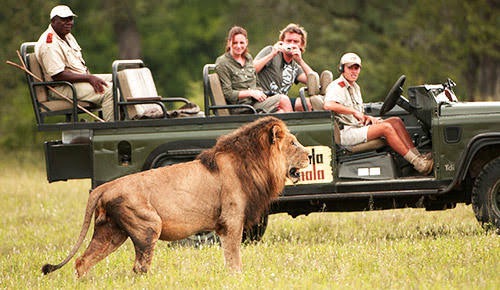