Discover How Hyenas Live In The Wild

By JobOtworiblue (self meida writer) | 10 days

Hyenas have to be the most misunderstood wild animals of all time. They have often been described as the greediest and ugliest animals but what else is there to know? Clans of hyenas can have up to 100 hyenas that live and hunt together. Hyenas are of different kinds but the most common are spotted and striped hyenas. The spotted hyenas are larger and more common. 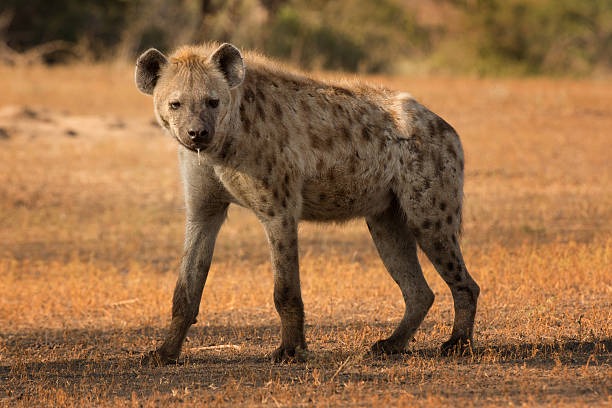 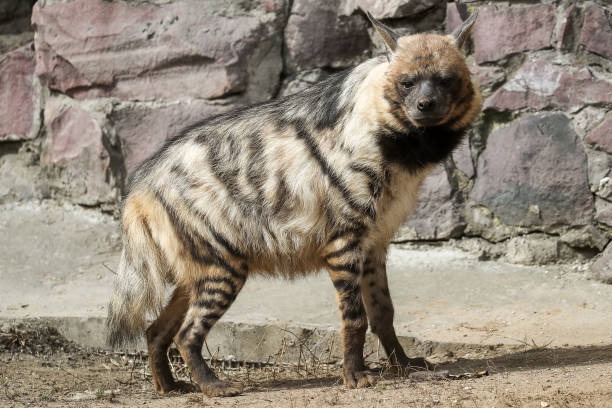 Africa has the largest population of hyenas due to its landscape that is dominated by savannah grasslands. An interesting fact about hyena cubs is that they are born with teeth and eyesight fully formed. They also starting feeding on meat earlier than other carnivores. Contrary to the common belief hyenas are very good hunters and can hunt animals much bigger than them. 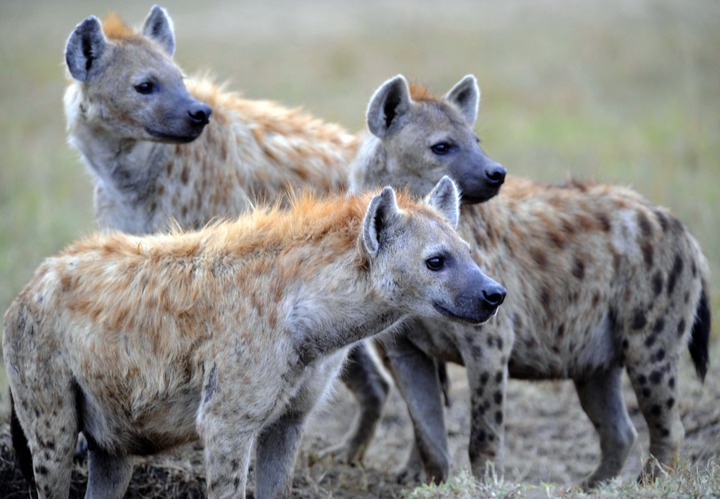 The greatest enemies of the hyenas are the lions. Since both animals are territorial animals fights are common between the carnivores. They hunt and kill each other cubs because they are most vulnerable. A clan of hyenas can easily kill a lion and lions also kill isolated hyenas. Hyenas mostly hunt at night but are also active during the night. Striped hyenas are more scavengers than spotted hyenas. 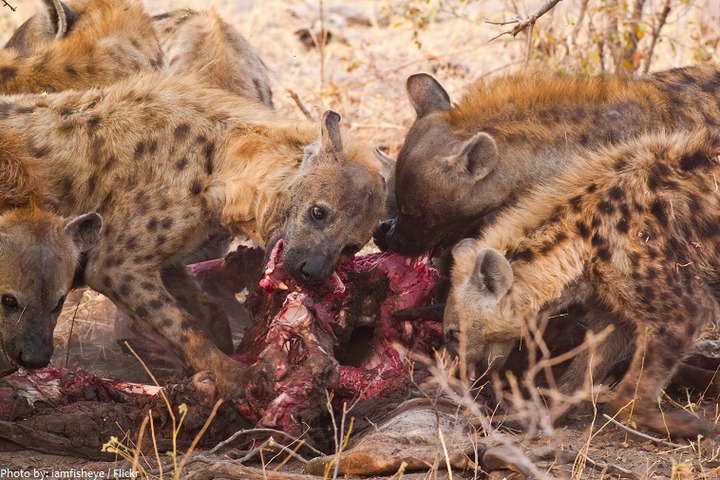 They have some of the strongest teeth that can crush bones in one bite. Hyenas can run at high speeds of up to 60 kilometers per hour. When hunting in a group they can easily take down any prey. They eat every part of their prey including bones because their bodies can digest bones. They play an important part in the ecosystem like any other animal.