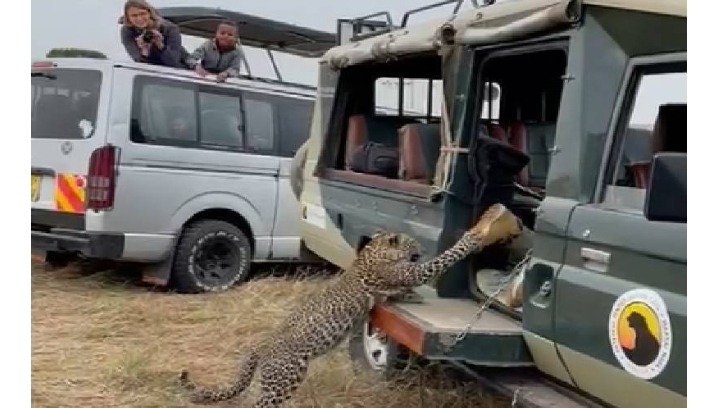 The Whites and tourists coming into the country are usually daring as they engage in some things that endangers their own lives and the lives of the tour guards who attended to them during their stay in Kenya.

The national parks are one of the places toured by our tourists. In the parks there are different types of animals with several being very dangerous and can kill on sight. 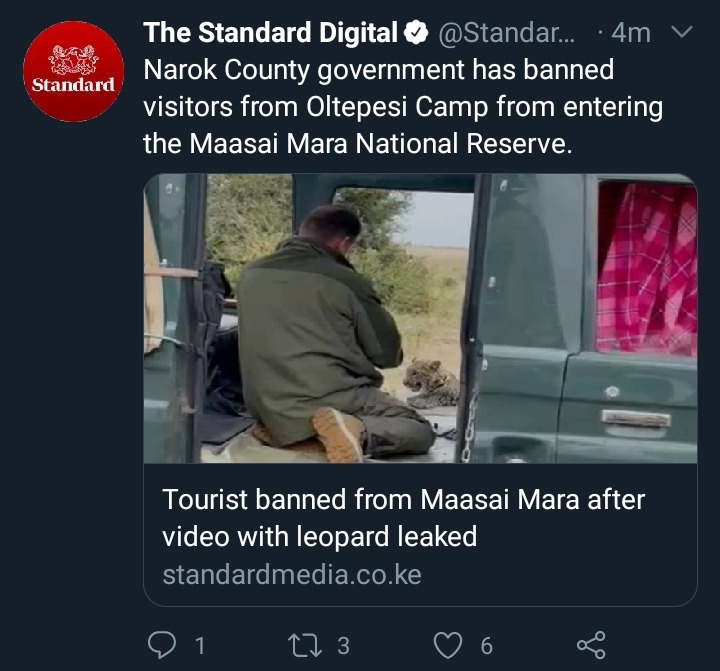 Last evening, there was a leaked video of one tourist playing with a leopard cub as others watched, cheered on and took photos not knowing that they were posing in danger.

The tourists were not aware that maybe the cub's mother was nearby watching and might have pounced and killed one of them. 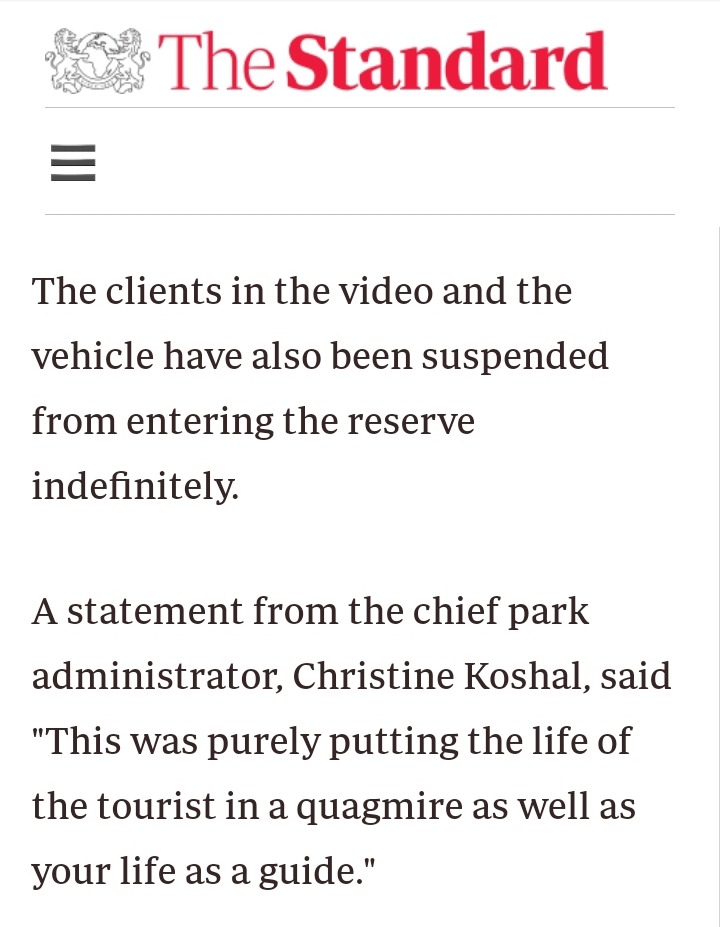 According to the Standard digital news reports, these incident has brought about several consequences to the tourists and the parties involved.

The reports state that the County Government of Narok has issued a ban to the tourist who was recorded playing with the leopard cub in Maasai Mara.

Other than the tourist, visitors from Oltepesi Camp have been banned from entering Maasai Mara which means that several people will loose their jobs.

The Chief Park administrator, Christine Koshal released a statement which read: "This was purely putting the life of the tourist in a quagmire as well as your life as a guide. The ban should start immediately with effect."

Indeed that was an act of arrogance which should not repeat because several people have lost their lives to wild animals.

6 Psychology and Financial Lessons From the Book The Monk Who Sold His Ferrari By Robin Sharma.

Martha Karua Takes a Swipe at President Uhuru a Day After State of the Nation Address, Faults Uhuru