Residents of Manda-Maweni in Lamu County have again come out to complain over increased snakes invading their village since the drought spell kicked in.

Manda-Maweni Village is found in Lamu West Sub-County and is mostly occupied by quarry workers.

The village has a population of over 2000 people.

On various occasions, residents at Manda-Maweni Village have had to strive to live together with venomous reptiles, especially the snakes that have formed a tendency of invading people’s homes every time there is drought. Speaking to Opera News Hub, locals said they cannot cope with the ever-increasing snakes and called on the Kenya Wildlife Service to intervene and help them.

Mr Muyale attributed the situation to the hot weather condition being witnessed in Lamu and the country, especially since the drought season commenced.

He said most of the time people are cautious while walking within Manda-Maweni and when they are in their houses to avoid being bitten by the poisonous snakes. 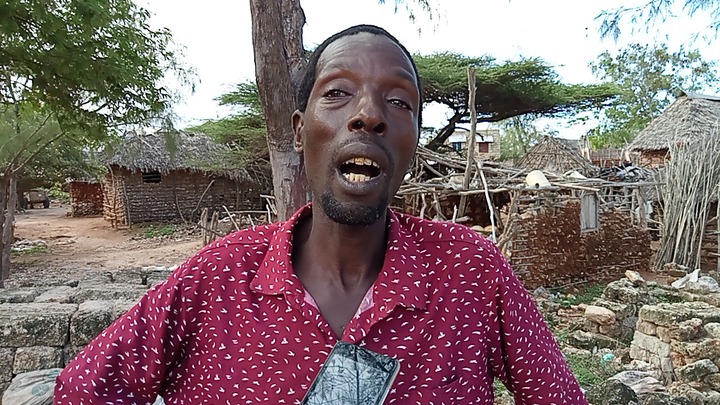 “We were relaxing especially after witnessing the same situation of increased snakes last year. Now that the drought season is here, snakes are spotted every day. They crawl into our houses as they seek cold environments. The forests and caves are too hot for them during this period of drought,” said Mr Muyale.

Charity Wangeci, a resident of Manda-Maweni said the only solution is for the KWS to visit the village and drive the snakes away to enable locals to live in peace.

Ms Wangeci says it is scary living in a house knowing very well that a snake might be hiding inside the house or even within your beddings. 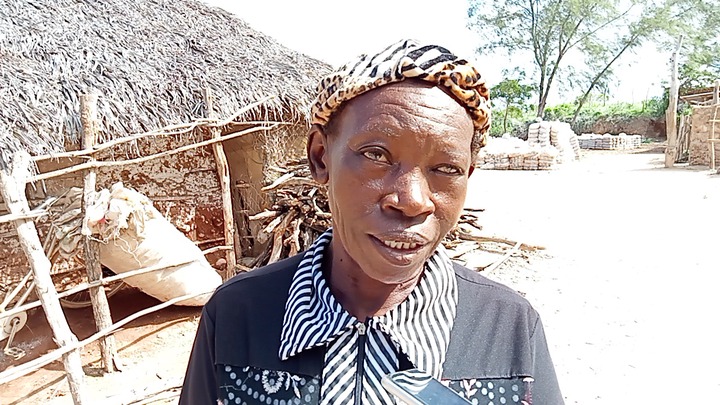 “Some of us can’t sleep just because of the thoughts that a snake is around. KWS should visit this place and ferry these snakes far away from our village,” said Ms Wangeci.

Meanwhile, residents of Kiwayu Island in Lamu East want the government to compensate them for increased snakebite incidents in the area.

The lives of many locals on the far-flung island have taken a turn for the worst after they were left nursing painful scars inflicted by the growing number of poisonous snakes in the village.

Locals have also faulted the KWS for failing to act even after they were informed of the increased venomous reptiles that were increasingly roaming the area and inflicting unwarranted harm and pain.

Kiwayu village is located inside the Kiunga Marine National Reserve and has a population of over 2000 people.

Residents now want the government to compensate them for the snake bites and also have the KWS conduct searches and move the snakes to the confines of the reserve and away from residential places. “We just want the government to pay us for the snake bites. Some people have been rendered completely lame or crippled by the bites. The snakes are all over. They bite children and women. We have on many occasions raised the issue with the KWS but they haven’t even come down to assess our claims and in the meantime, the snake bites continue. This matter should be addressed seriously as it deserves,” said Mohamed Bakari, an elder.