By MwagungaThoya (self media writer) | 11 days ago

Lamu residents are alarmed by the increased cases of deaths and injuries caused by wildlife, particularly buffaloes since the drought spell kicked in in the country.

The latest report recorded is that of a 40-year-old Ahmed Abdalla who was trampled to death by over 20 buffaloes that invaded him at his farm in Kwasasi Village, Lamu West a week ago.

Mr Abdalla was buried at his home in Pate Island last Saturday.

A spot-check by Opera News Hub established that more than 15 people had been killed by wildlife while over 20 had been injured in the county in recent times. 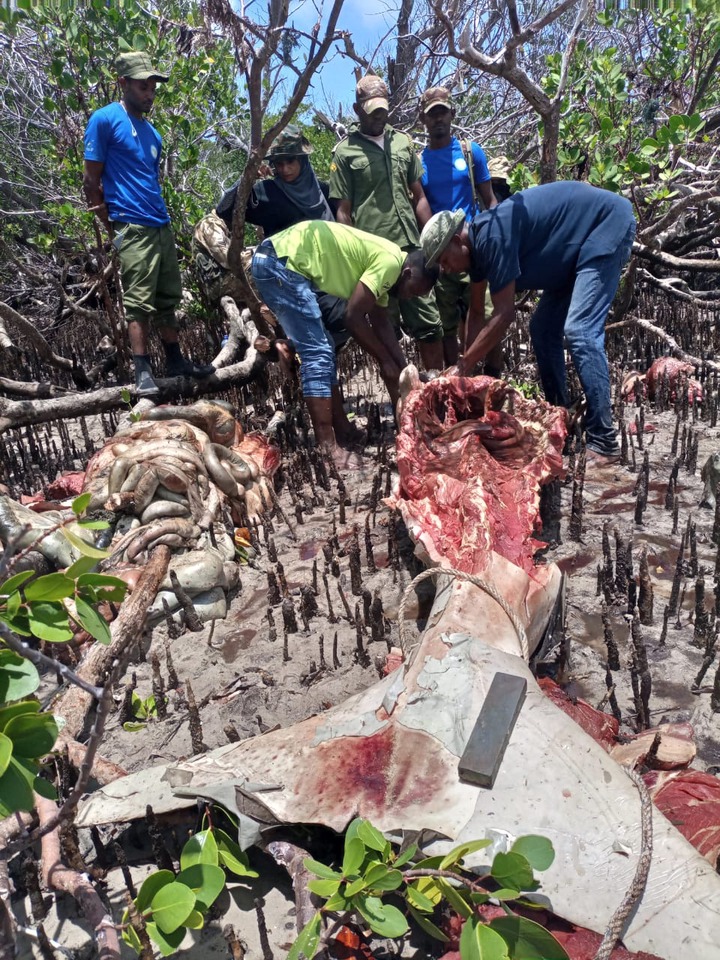 The Kenya Wildlife Service (KWS) report however indicates that only 8 people had been killed while at least 13 had been left with injuries by the roaming animals.

Areas of Lamu which are hard-hit by the human-wildlife conflicts include Bar’goni, Shee Mgambo, Chomo, Bobo, Roka, Kwasasi, Kibiboni, and Mokowe, all in Hindi Division.

Omar Kassim, a resident of Kwasasi blamed the KWS for laxity in containing the animals since the drought season commenced. 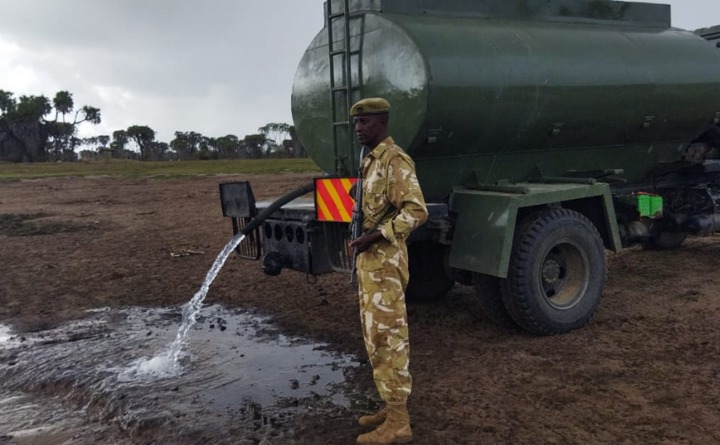 Mr Kassim asked the government to consider compensating families whose kin were killed by wildlife and those injured by the animals.

“My cousin Abdalla was killed. Has three children. He was the sole breadwinner of the family. The KWS should have these animals contained or else, we will continue to witness deaths and injuries in Lamu. We also want all the affected families compensated speedily,” said Mr Kassim.

Hindi Division Nyumba Kumi Coordinator, Peter Mwaura noted that the increased human-wildlife conflicts have instilled fear among residents in all the affected areas.

This has seen children in some areas such as SheeMgambo in Hindi, Mpeketoni, and Witu missing school as parents keep them home for fear that they will be attacked on their way to and from school.

“We have pushed for KWS to visit our villages and ensure the roaming wild animals are driven away but nothing has been done. Hippopotamuses and buffaloes sometimes sleep and wake up in our compounds. People are worried here,” said Mr Mwaura. At Koreni and Mkunumbi villages, communities have decried increased attacks on their cattle by hippopotamuses.

Koreni Pastoralist Community Spokesperson, Abdulrahman Abdullahi said most of their cattle are nursing serious injuries inflicted to them by hippos.

“The hippos have developed a tendency of mauling our cattle. As you can see, most of our animals here have scars and fresh wounds after attack by hippos. Something needs to be done urgently or else, we will hunt and kill the wildlife by ourselves,” said Mr Abdullahi.

Mr Mwavita said the situation has been occasioned by the ongoing drought.

He said the incidents could still go up as thousands of wildlife are being pushed out of the comfort of their habitats by the ravaging drought in addition to human activity and an influx of livestock from neighbouring counties.

He advised people to keep away from forests and bushes to lower the chances of being attacked.

Mr Mwavita said efforts by the KWS to undertake water trucking for wildlife in Lamu have been stifled by the increased livestock that has been invading the water points, drinking all the water intended for wildlife. “We have a big challenge with livestock keepers. As we do water trucking of wildlife, the herders keep on driving the wildlife, including hippos and buffaloes away from the water pans. They instead take their animals there to drink all the available water. The wildlife is left with nothing. The livestock keepers need to be controlled,” said Mr Mwavita.

In August this year, two people-Danson Murimi, 69, of Mikinduni and Maulidi Kisakeni,66, of Widho villages in Lamu County were gored to death by buffaloes as they strolled on their farms.