E.O Wilson, known to many as the father of biodiversity, breathes his last at 92 years of age

By Craving_blvck (self media writer) | 7 months ago

It is with deep sorrow to announce the passing on of the father of biodiversity, E.O Wilson at 92 years old in Burlington, Massachusetts. Before his passing, he was regarded as one of the world's renowned naturalists and biologists. He was also an acclaimed professor at Harvard and Duke universities whose passion was pegged on ants and the ecosystem. He will mostly be remembered for championing against the loss of biodiversity and its adverse climatic effects. His rallying efforts towards the conservation and sustainability of the environment earned him the heir of Charles Darwin title. Although his cause of death was not disclosed, the foundation eulogized him as one of the pioneers of climate action. 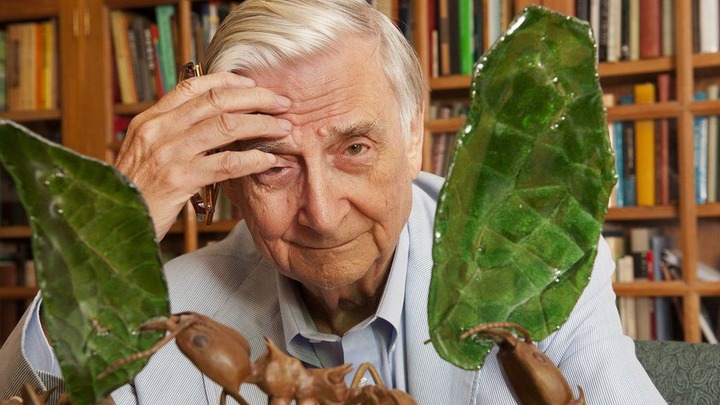 The foundation president, Paula Ehrlich, stated, "Ed's holy grail was the sheer delight of the pursuit of knowledge." She went on to remember the late as, "A relentless synthesizer of ideas, his courageous scientific focus, and poetic voice transformed our way of understanding ourselves and our planet." 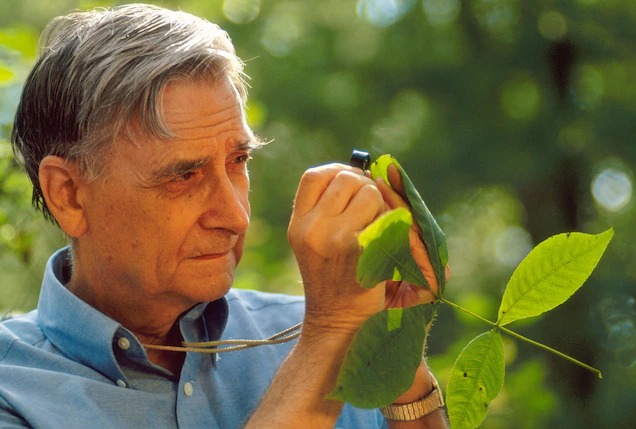 Born in 1920 in Birmingham, Alabama, E.O Wilson developed his love for nature at such a young age. At the tender age of 13, he was accredited by the Havard Gazette for discovering a colony of imported ants in the US. He went on to study at the University of Alabama and later on studied for his doctorate at Harvard where he also taught for years. Throughout his career as a scientist, he published a lot of books on ecosystems among them Sociobiology: The New Synthesis which focused on the link between human behavior and genetics. He also wrote a book on Human Nature in 1978 seeking to clarify the interrelation between biology and human behavior. One of his recent works was a fiction dubbed Anthill about a young boy's efforts from Alabama to save the marshlands. Besides writing, E.O Wilson was a staunch guardian of conservation who once likened the felling of rainforests for commercialization to burning a Renaissance painting to cook a meal.

Content created and supplied by: Craving_blvck (via Opera News )

Donald Kipkorir says Why He Is Loyal To Raila Odinga

Education CS Prof. George Magoha Thanks Kenyans For Taking The Good, Bad And Ugly Side Of Him