By Jarongo (self media writer) | 8 days ago 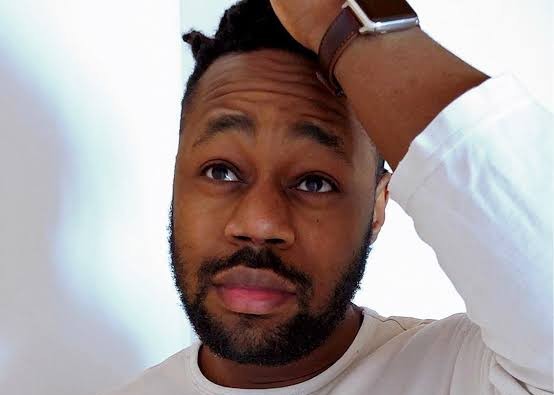 Socialite and businesswoman Bridget Achieng has found herself in an awkward situation again after falling victim to Edgar Obare's latest expose. This is according to the series of chats shared on his BNNKE account.

It all started with Edgar texting unknown person, asking to get full details after he got a hint that the person had some issues with Bridget. 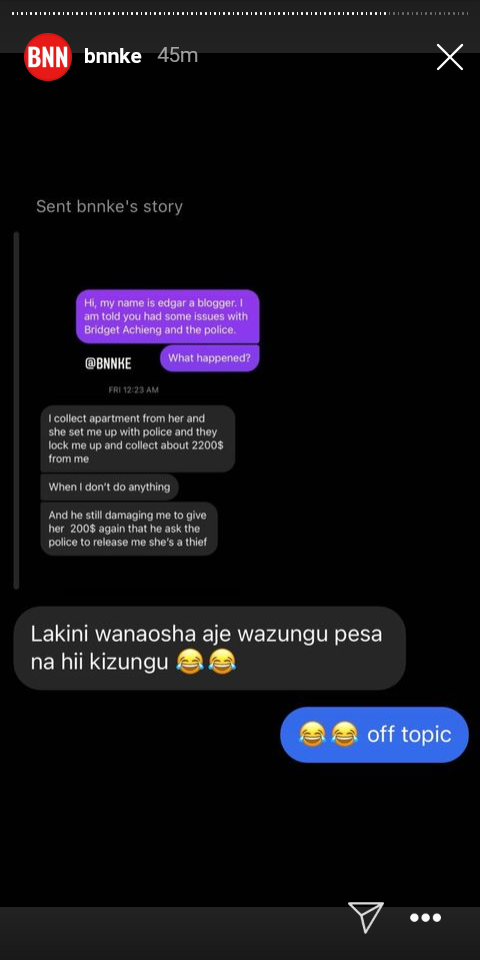 In response, the person stated that she had collected an apartment from Bridget, only for her to arrange with the police and had her arrested.

The person accused Bridget of trying to extort money from her. This is when she claimed that the socialite wanted about $200 from her, claiming it was her who asked the police to release her. 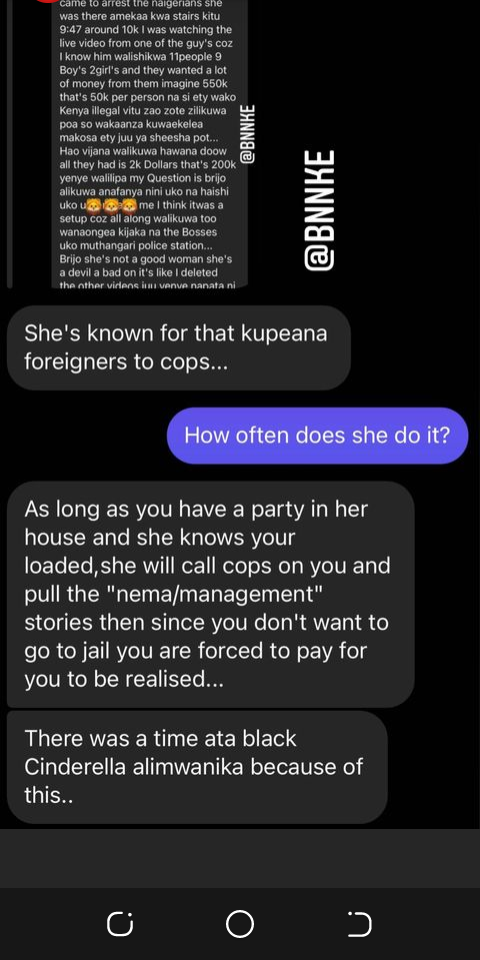 The informant claimed that the socialite has been involved in deals with police, where she allows one to organize party at her place and on realization that one has money, she would call the police or the officers from NEMA, which will then lead to giving bribe to avoid being taken to court.