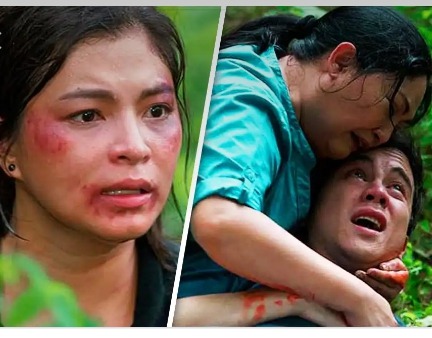 The general's daughter is a Philippine telenovela tv show that was released in 2019. The movie has many emotional episodes that can easily make you cry if you watch it with a lot of keenness, There are many moral lessons that we can learn from it. 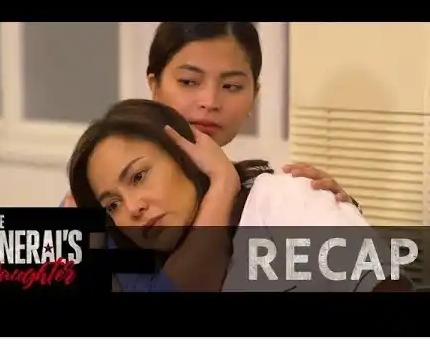 1. It is painful to imagine losing your loved ones.

When Rihan Bonifacio's mother who was called Corazon De Leon, who was a wife to Marcial De Leon saw the news on television that her husband Marcial De Leon and her daughter Rihan Bonifacio who was taken away from her twenty years ago, we’re involved in a boat explosion when they were fighting Santiago Guerrero’s men.

The explosion was so massive that the witnesses never imagined that they could survive. Corazon De Leon was informed of the tragedy which had befallen his family, she went to the seen to witness such a shocking news. She reached the seen just in time when some dead bodies have been recovered from the lake. 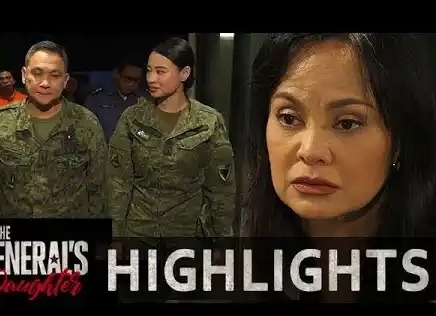 Corazon cried so painfully as she opens the coverings of the dead bodies in order to identify her beloved husband and daughter's corps. Unfortunately their bodies were not among those that had been recovered. Thankfully the two survived the tragedy.

2. Franco Segesmundo witnessed his father being killed in front of him.

But later on Armando was betrayed by his own gang group when the army found their hiding base, Franco Segesmundo also accompanied the army in that incident. Santiago Guerrero was the leader of the gang shot dead Franco Segesmundo's father. Franco cried bitterly. The pain of losing his father vwas unbearable.

Ruto Responds to Uhuru, Raila Vows to Send Them Home Together Come 2022