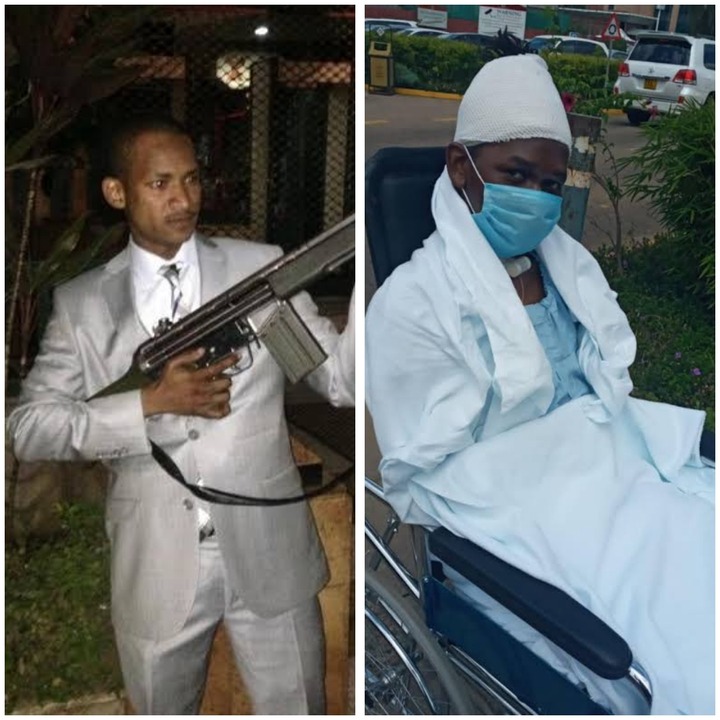 Several months ago a young man who was a well-known DJ at a Nairobi bar was shot at point blank range by a parliamentarian.

After a Cctv footage was reviewed, it emerged that Embakasi member of parliament Babu Owino had shot Felix Orinda (Dj Evolve) on the neck leaving him paralyzed.

Days after the shocking attempted murder, babu was thrown into custody for several days before he was released on a bond.

Several months later he walks free after all his attempted murder charges were dropped by Felix Orinda and his family.

According to Deejay Evolve's dad, Mr. Orinda he did not want to die a Sinner for not forgiving Babu Owino. 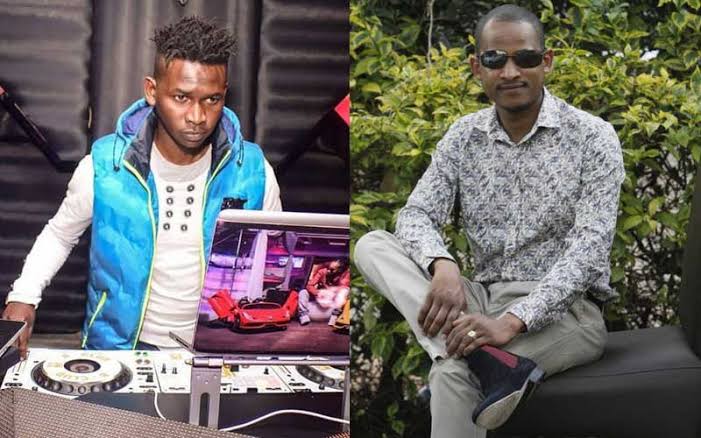 Reports emerged that the duo had reached a consensus with the Embakasi parliamentarian required to fulfill certain requirements before the case was withdrawn.

After the case was dropped, Dj Evolve's dad faced backlash from netizens with kenyans questioning why he was trading his son's life with money.

If the case had proceeded, Babu Owino would have faced jail time ans even lose his parliamentary seat. 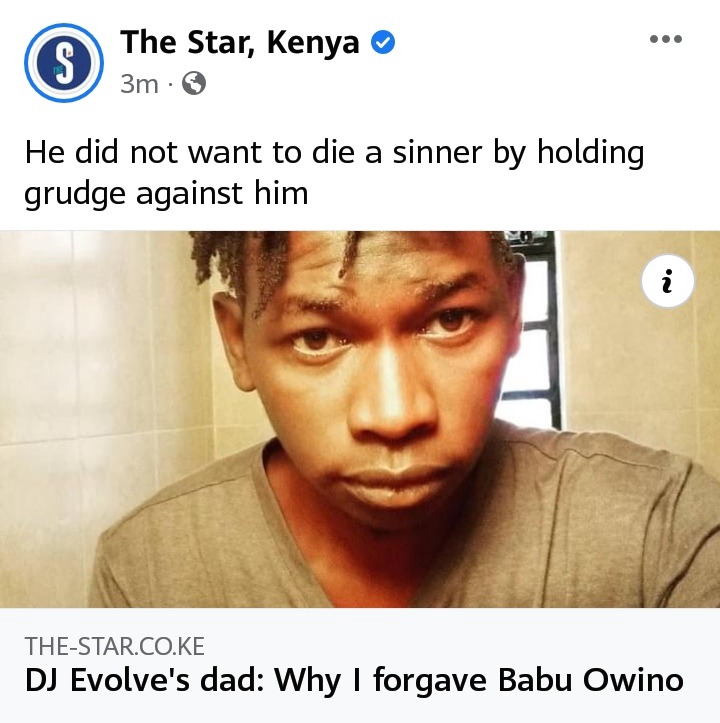 Meet A New Mom In Town, Rihanna Welcomes Her First Newborn Boy And How People Reacted On The News