This Is How Savara Of Sauti Sol Met His Japanese Girlfriend

By THEconcept (self media writer) | 1 year ago

Who is Savara? Delvin Savara Mudigi best known for his stage name Savara is a Kenyan Musical artist, vocalist, producer,drummer,Dj and actor. He is a member of a Kenyan afro-pop band Sauti Sol. The band ranked as the best band in Kenya. 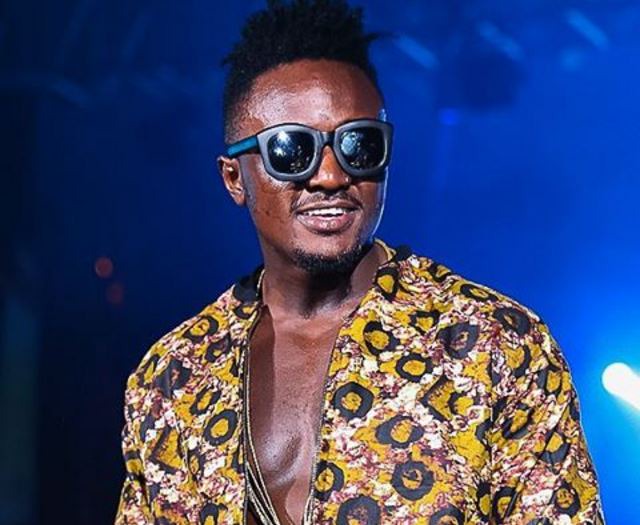 Savara girlfriend Yvonne Anyango Endo Otieno is a half Kenyan and half Japanese. She met Savara at the African Nouveau Festival. During the recent episode of Sol Family on Sol Generation TV, the couple gave us a brief on how they met.

"My dad is Kenyan from Kisumu to be precise and my mother is from Tokyo, Japan. I met Savara at the African Nouveau Festival which I had gone with my sister." 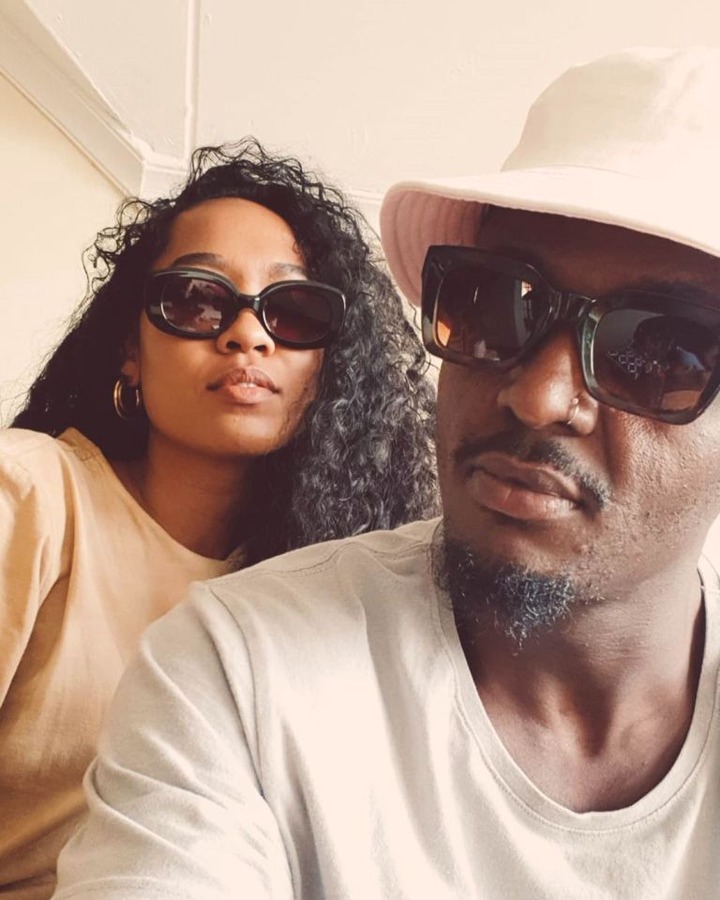 On the other hand Savara, described Yvonne as his rock and he believes it was love at first sight. He said that he was a little tipsy when he met her and with confidence, he went ahead to shoot his shot and made sure he will leave her smiling.

"Mimi niko hapa kule tu maraundi and then I saw two beautiful girls. I used to know her sister but I looked beside her and I was like toto si toto. I usually seem so confident when it comes to women but that is not the case.

This time I was a little tipsy so emotions have kicked in and the music in the background was good then there is this peng babe. I was just like ooh my God. I went to her and asked for her name and imagine I don’t remember the rest of the conversation because I was so drunk." He said.

Yvonne remembered how Savara introduced himself and mentioned that he is a stripper which she thought was funny and when the party ended Savara asked her, her number which she gave him. On the other hand, after two weeks Savara remembered that he did not saved her number because that night he was drunk. 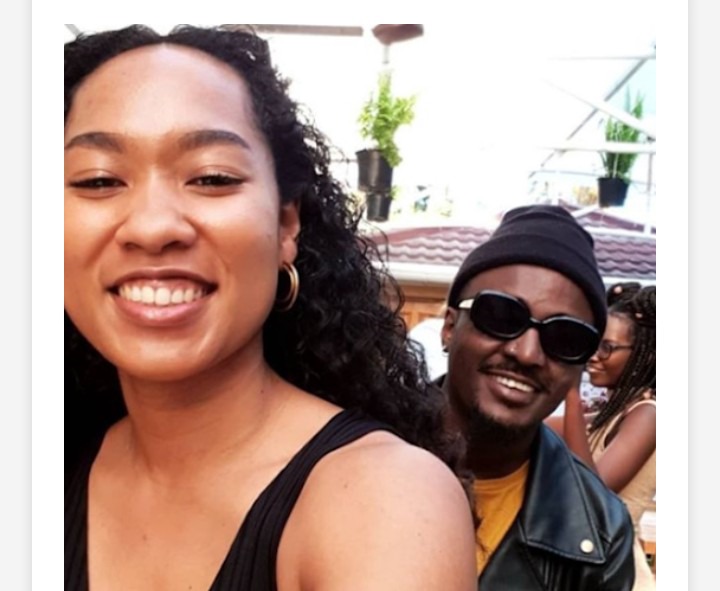 "He introduced himself and mentioned that he was a stripper and I remember thinking that was funny. Then eventually when the night ended he asked for my number." Yvonne said

"Two days later I asked Sean for her number then Sean messed up and asked her if he could give me and kumbe that night we met, she gave me her number. But because of all that was going on that night, I did not save it." Savara said.

Savara concluded by saying that many people have wrote to him 'mntaachana tu' but because God's plan are massive they are still deep in their relationship.