Mary Hongo, also known as mama DJ Evolve, died a few weeks ago from a swollen heart, according to physicians. Mama Evolve died at the age of 54, leaving behind young children, including Evolve, who is currently bedridden owing to a gunshot injury. 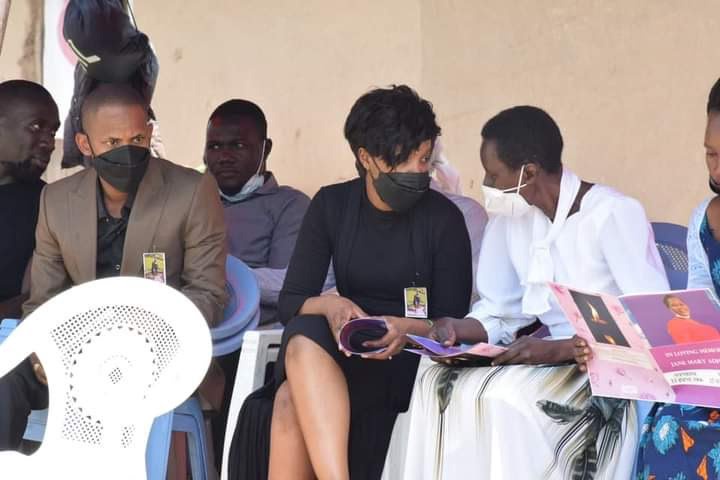 Mary Hongo also left behind a loving husband who is currently caring for the family, but the truth is that life will never be the same for them without their mother. 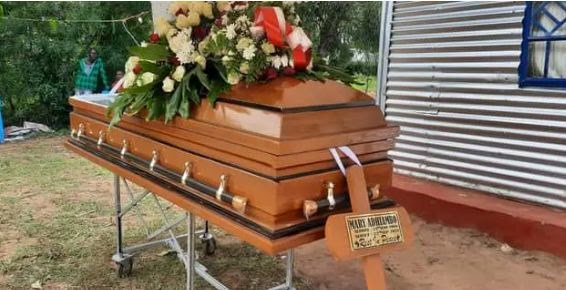 According to stories circulating on social media, Mary Hongo was laid to rest at her family' s home in Homabay county. Babu Owino, his wife, and mother were among those who attended the send- off event with DJ Evolve' s family.

We can' t imagine the anguish DJ Evolve and his family have been going through since their mother passed away, but we do know that mourning a loved one is never easy.

This unfortunate event raises the issue of DJ Evolve' s care and who it will now rely on, which further adds to the tragedy. The DJ couldn' t move his complete body before, and he still can' t. He is also believed to have shown signs of PTSD as a result of the ordeal. After the courts determined that he was not compelled to pay the medical bills, it was reported that they had a debt of about KES 16 million after he left the hospital, and Babu Owino agreed to pay KES 5 million out of morality. 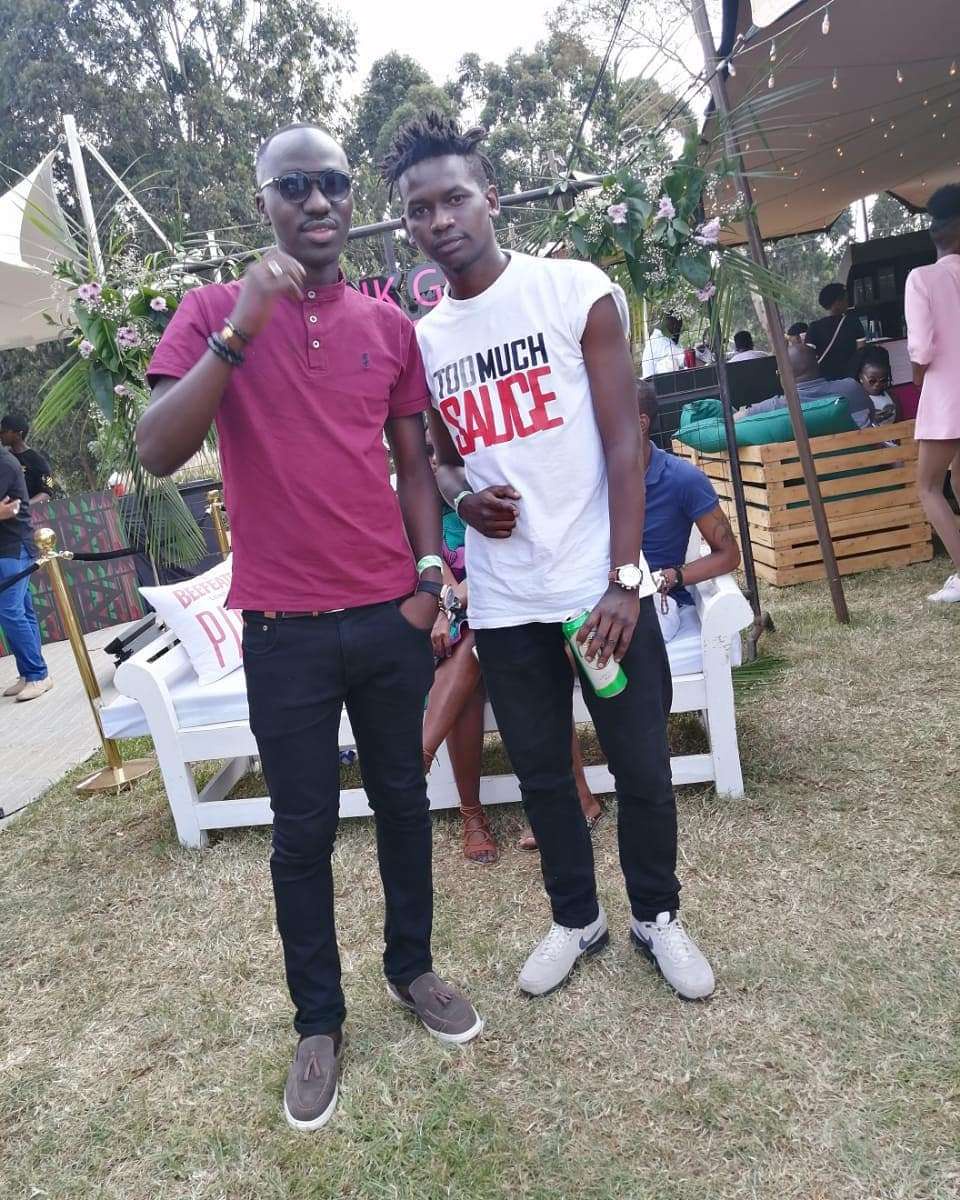 Even though his family had stated that they were having financial difficulties, DJ Evolve, who was formerly a son who contributed to the house, is now at the mercy of nurses. 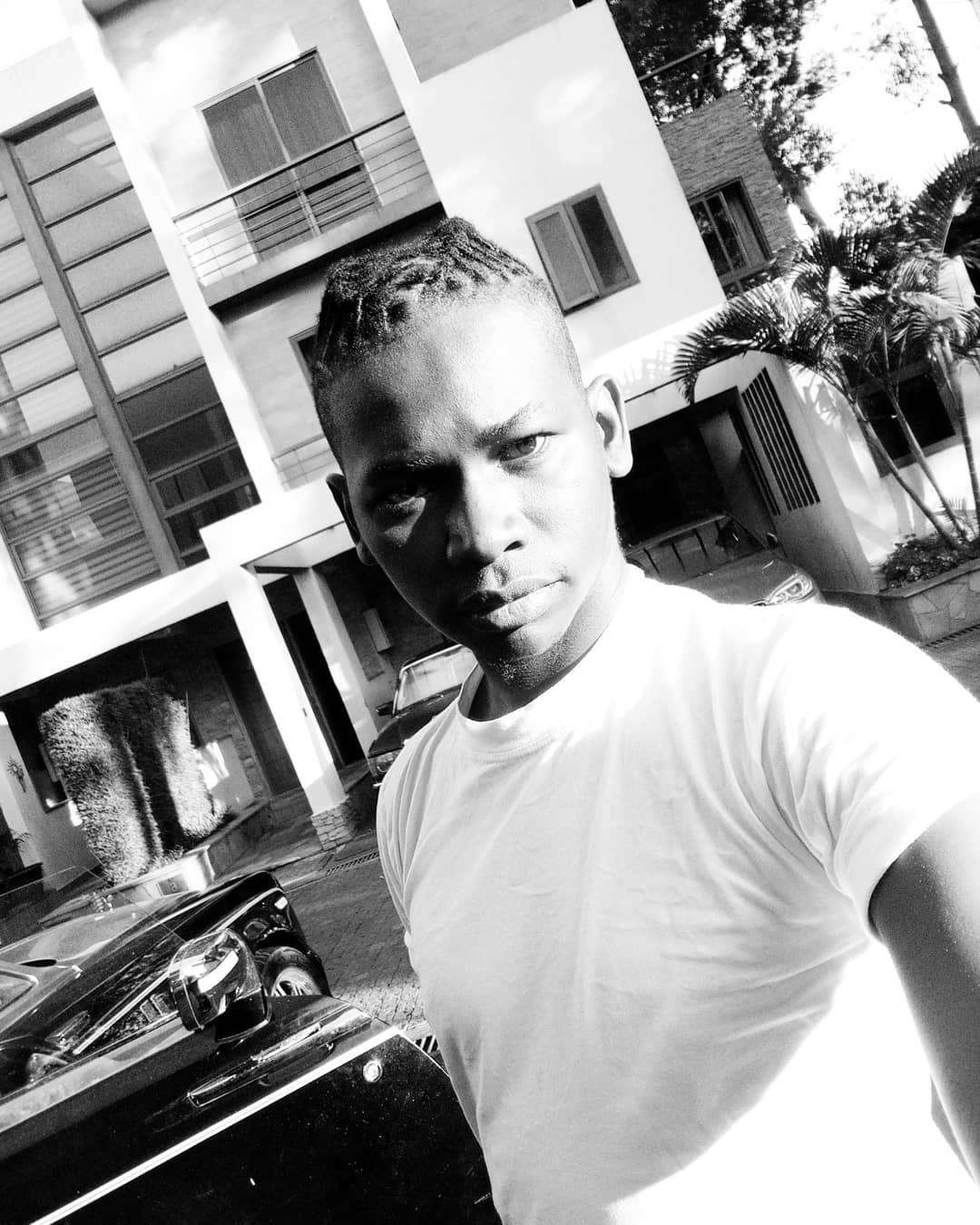 Babu Owino' s crimes against the DJ have once again gone viral on social media. Despite strenuous attempts to disassociate himself from the trolls that support DJ Evolve, this case appears to be a permanent fixture in his life.

DJ Evolve is expected to make a full recovery within the next two years, but until then, nothing has happened.

May her soul find eternal peace.

BREAKING : Warrant of arrest issued against a woman accused in the NYS Scandal