Veteran Musician, Mukurino Hezeh Ndung'u Responds To Claims That He 'Diluted' The Gospel

Hezeh Ndung'u is among the most famous musicians in mount Kenya region. He is a "Mukurino" and probably among the few that have produced almost a thousand songs.

He was born and raised in Kimende, Lari constituency. He schooled there up to form four and he did not further his education. Hezeh was the forth born out of seven kids. Apparently his father was not a Mukorino and they all followed their mother's religion. 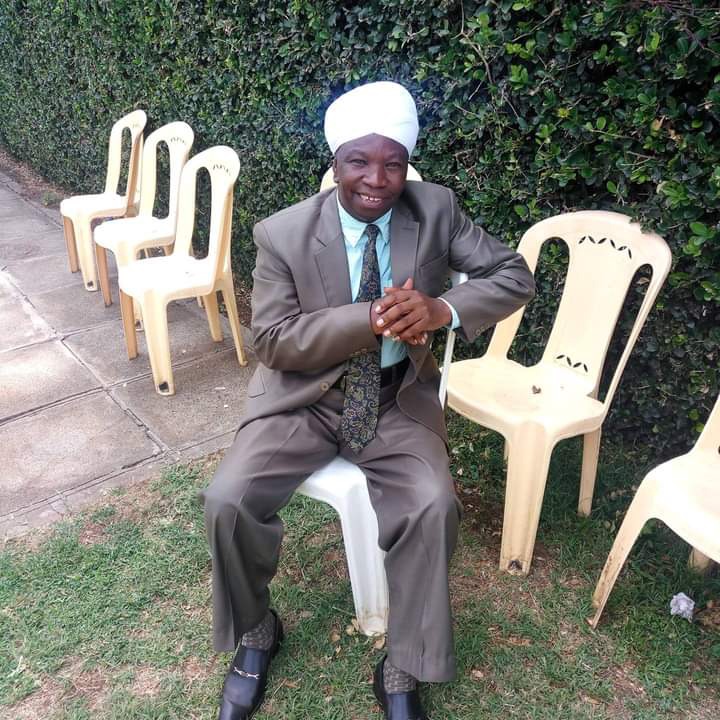 During and interview that was done at 'reke ciume na ene' YouTube channel, he explained some details that are not so familiar with most of his fans. He said that after form four, he worked in a construction site where he learned painting. He went to further this skill and he is now a professional painter.

All through when he was growing up, he used to like how his mother was singing. They would sing at night and he would perform the same songs to his classmates the following day. His classmates are the ones that encouraged him to pursue singing. 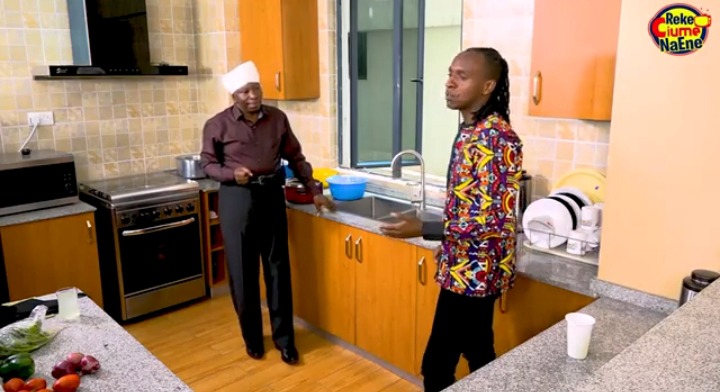 "My classmates used to tell me that i sing like mama Julia Lucy. And i liked her songs to a point that when i decided to sing my own songs, i went directly to her. She is like my own mother because she mentored me on my singing career," Hezeh told the interviewer.

He was later transferred to Eldoret where he worked for many years. At this point, he started feeling that he could make his own lyrics. He was creative enough to compose two cassettes though he did not sing those songs. He gave them to someone else to sing them because he wasn't ready to sing them. All the same, he did not reveal who sang those songs. 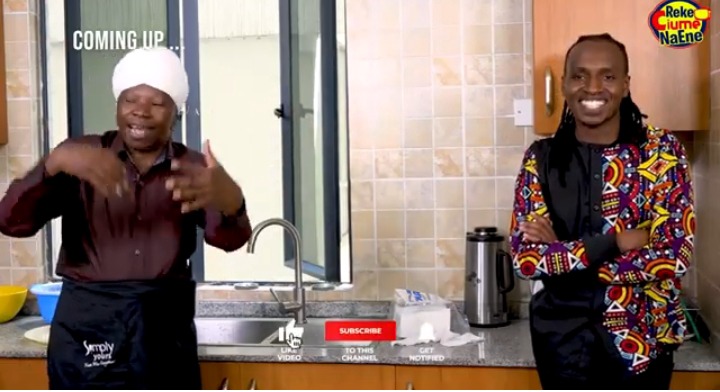 After giving out the lyrics, the Lord started showering him with alot of content. He recorded his first cassette that had fourteen songs in the year 1990. Songs kept coming to his mind and he could compose even two cassettes in three months. One cassette carried approximately twelve to fourteen songs.

In 1995, he sang a song that was not rhyming with what his fellow akurino believed, though it was a gospel song. Remember, when he started singing, people were singing with a maximum of three guitars and a drum. 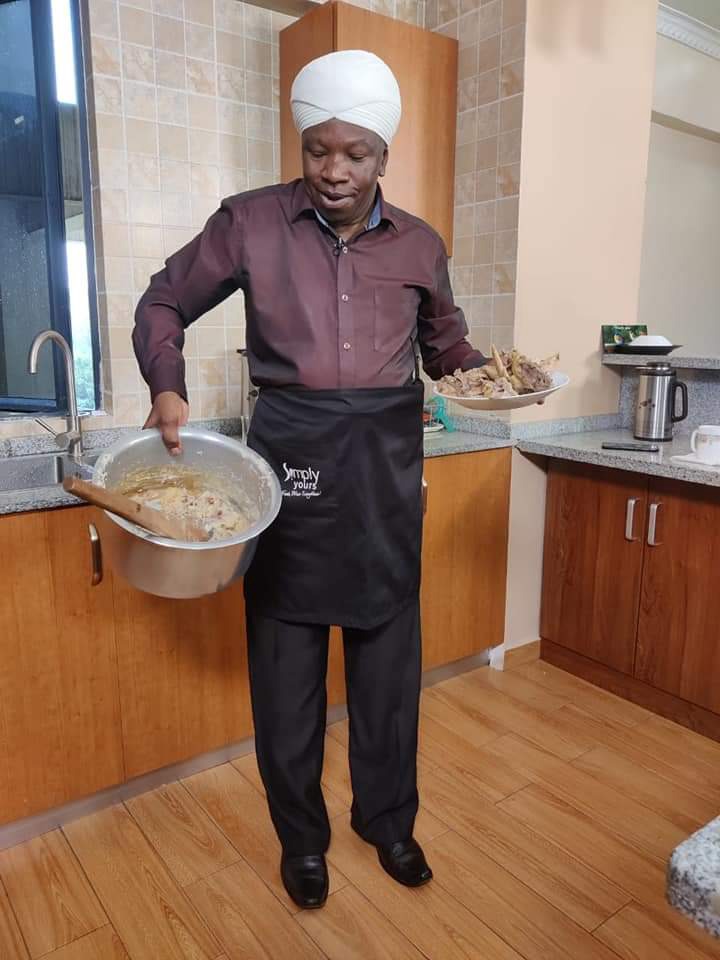 He introduced more guitars, a keyboard and drums in his songs. This was so different from what was there before. Especially when he sang the first 'reggae' akurino song, he got alot of opposition from his fellows.

"They said that i diluted the gospel but i just sang differently. I understood their allegations because they had never seen that happen before. You know our denomination was not known for dancing and i could do it in my songs. Anyway, i did not alter anything, i was just creative and i can see many people following my steps till today, " he added. 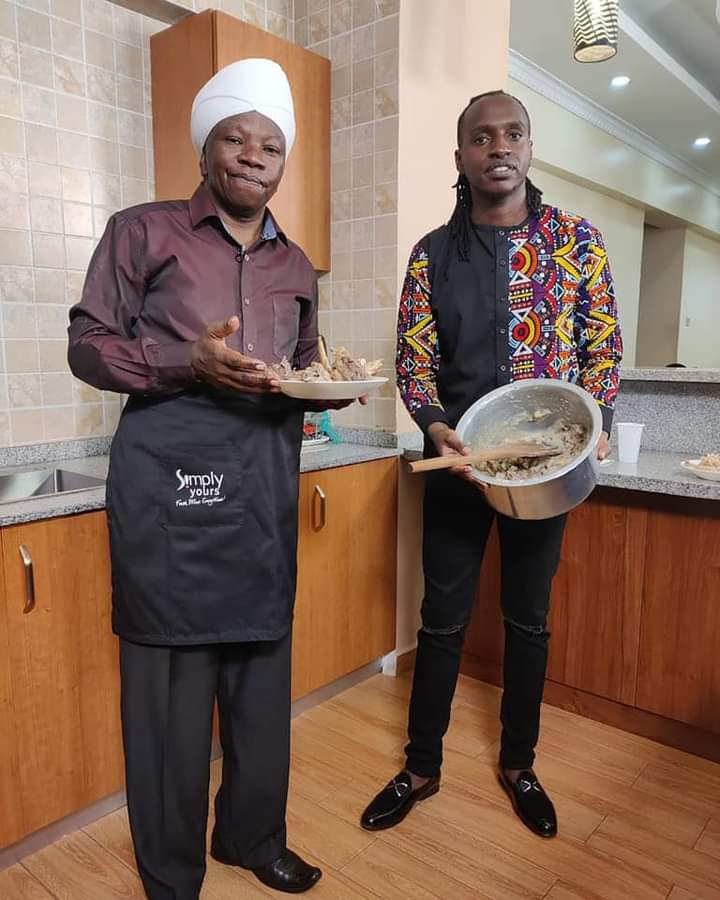 He urged people to continue being creative in their music production because new things will always be there. He did not mind those that alleged that he was swaying away from the gospel.