By AmoSongok (self media writer) | 1 year ago 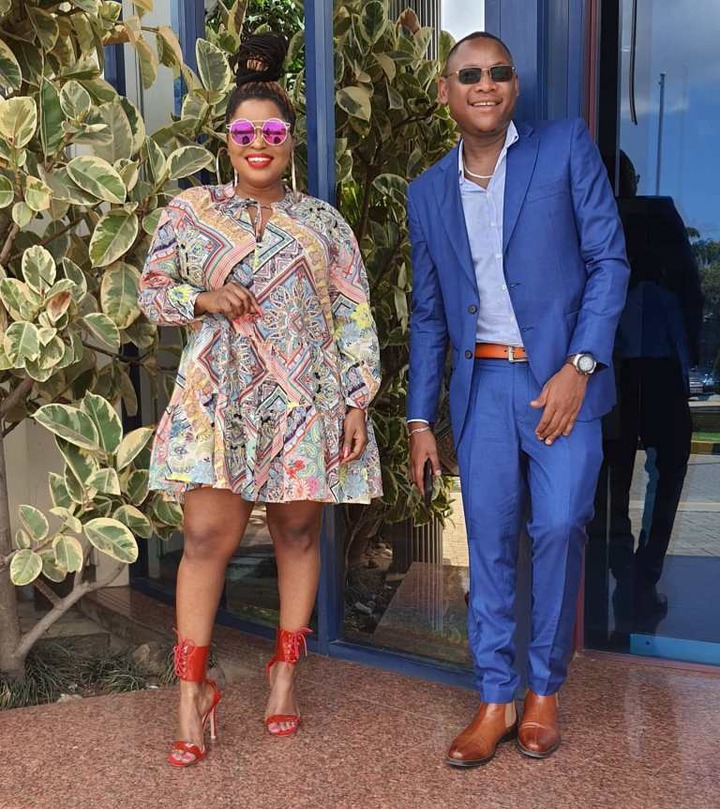 Despite his costal accent Clemmo was born in Molo, Nakuru County and raised by his grandmother in Mombasa and Taita Taveta respectively. He later relocated to Nairobi where he lived with his mother in Kibira. On an interview, he discloses that her mother got his pregnancy while still in school.

Clement Mlekenyi with her Mum 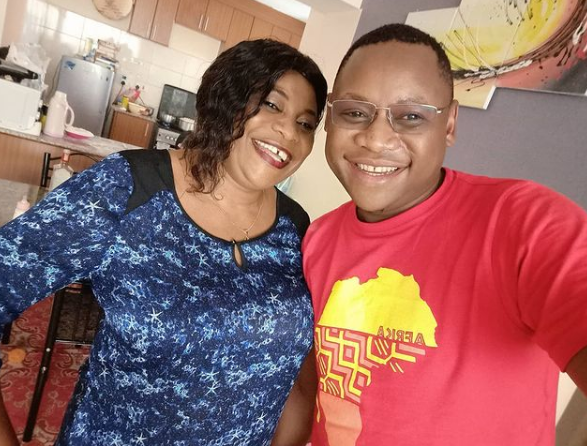 Clement Mlekenyi went to several primary schools and did his KCPE attaining a B- (minus) becoming the best performed at Mengo primary school. He continued to secondary school where he was hopping in the different school including crossing the border to Uganda at form three where he only studied for one term. He later came back to Kenya and completed his high school study in 2008 where he attained a B- (minus) also becoming the best-performed student in the school.

Clement grew up ambitious to be a teacher but his dream change as he grew where he later changed his dream job from teaching to being a soldier. Despite his mother wanting him to peruse medicine, Clemmo was strongly focused on being in the military whereby he attended recruitment for three years without any success.

After 3 failed attempts of joining the military, Clemmons joined the Kenya Institute of Mass Communication where he pursued media and communication.

Like any other youth, Clemmo hustled in different ways including selling mitumba, shoemaking, hawking, working in construction sites among other casual jobs. 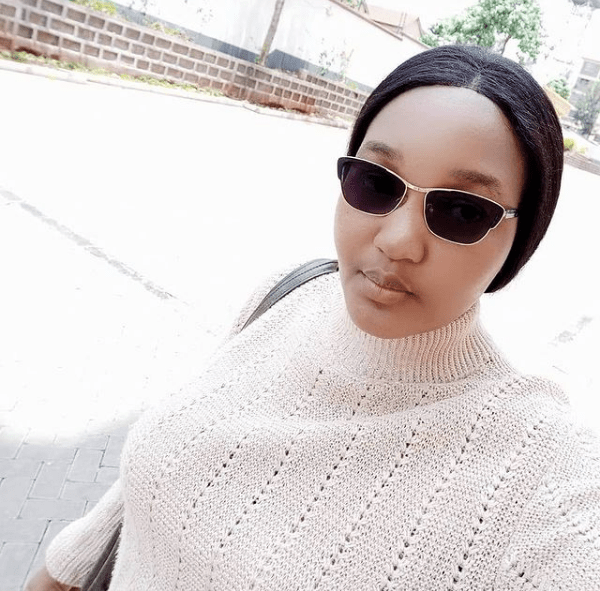 Clemmons landed his job at Radio Maisha in 2014 where they started the Konnect afternoon show with Mwende Macharia which they are still hosting till today. 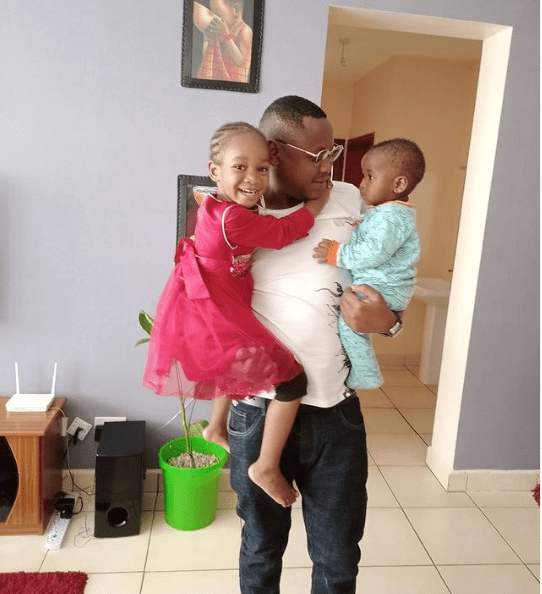 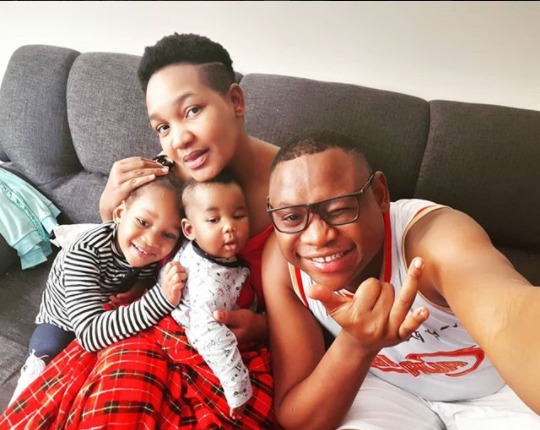