By Gryffindor (self media writer) | 1 month ago

Body image is everything in the entertainment world. This can be demonstrated well by celebrities who go the extra mile to make sure they look the part while performing. While many women still choose not to discuss the surgery they've had done on their bodies, many are speaking up about the improvements they're making.

For some celebrities, beauty is temporary, thus they opt for extreme modifications to stay looking as young as possible. With the advent of social media, an increasing number of celebrities are upgrading their appearances in order to keep up with the latest trends, fend off the ravages of time, and stay on the market as long as possible.

Below we mention some of these famous celebrities. 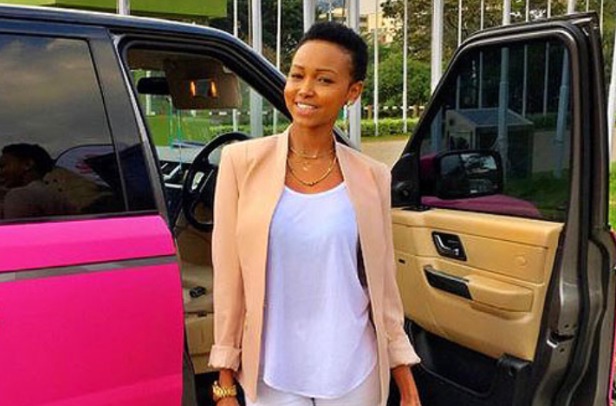 Huddah Monroe, a socialite and businesswoman, has enthralling characteristics that may be viewed on her Instagram. Monroe previously acknowledged to having her breasts enhanced for Kshs 1 million, however the treatment was bungled. "I had difficulties from a previous cosmetic surgery, and I am happy with my doctors' work. I'm overjoyed! I could have died, but now I'm fine. My operation was not a mistake. I didn't have any concerns with my self-esteem; all I wanted was for my clothing to be attractive. I had to spend Sh1 million to get it." 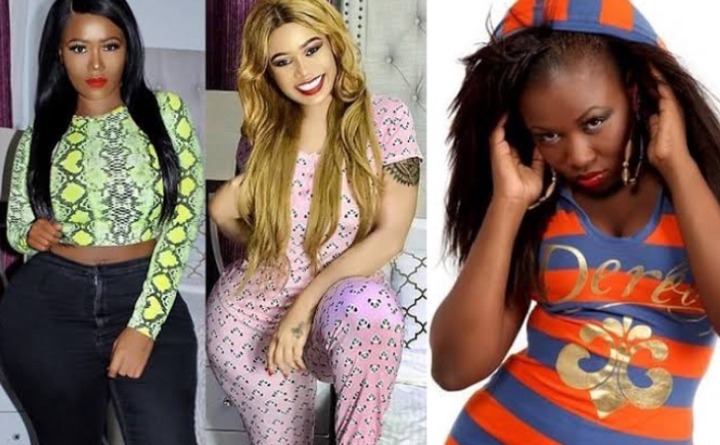 Vera Sidika, a socialite, is one of the most well-known celebrities who has transformed her appearance throughout time. She spent Kshs 15 million to lighten her skin and then went on to boost the size of her breasts. The now mother of one recently debunked rumors that her breast plastic surgery prevented her from breastfeeding. She previously revealed that she had a Kshs 2 million breast augmentation treatment done in Beverly Hills. "My proportions were off." I used to be thick but not proportional, so I decided to make myself proportionate and added boobs. On the plus side, I no longer need to wear bras. At Beverly Hills, it cost me Sh2 million. 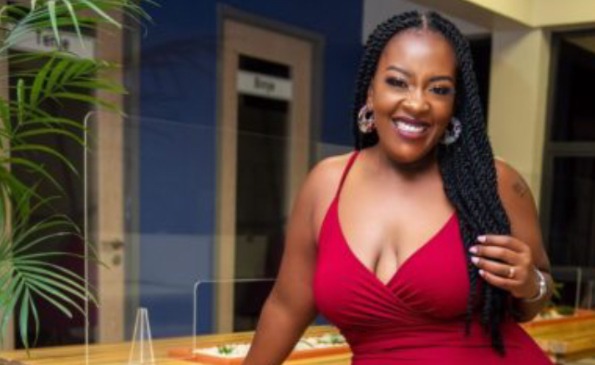 In January 2022, influencer Joan Murugi Munyi, aka Yummy Mummy, became the latest celebrity to get a cosmetic operation. The mother of three recently revealed that she underwent 360 liposuction to get rid of stubborn fat on her abdomen, back, and sides. Murugi claims she is still swollen, but she feels so much better about her physique, according to her social media posts accompanied by after images. She believes that liposuction is a long-term solution and that she must continue on her path to a healthier living.

Content created and supplied by: Gryffindor (via Opera News )

"Stop Borrowing Money From Your Parents," Start This Business Today And Make 800 per Day

Earn Kshs1000 Daily With This Idea

Akothee Spends Ksh 18k on Lunch During Her Vacation Trip in Paris With Daughter, Rue Baby