By Sir.John.newsflash (self meida writer) | 14 days

Popular Kikuyu comedian David Nga'ng'a better known as old boy is dead. The old man known for his unparalleled humour made his name during the popular TV show Gumbaru school. 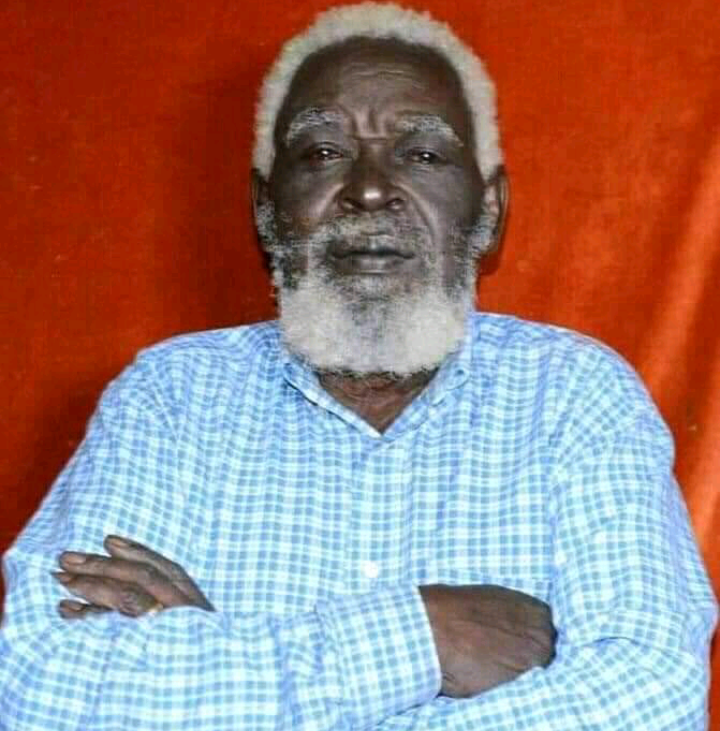 At Gumbaru school he went by the name Miano Wamathiokore where he assumed the role of an illiterate old man with limited understanding on academic matters but always willing to learn. He perfectly mixed his role with humour and laughter making him a favourite character on the show.

He also appeared in Mashtaka a play mimicking court scenes where he often played the role of a defendant often charged with breaking the law albeit out of sheer ignorance.

He also featured in Jela five star another popular show but most of his fans will remember him in the now defunct Gumbaru school comedy show. Cause of his death are yet to be revealed and so is details regarding his burial arrangements. We take this moment to send our condolences to the family of the deceased man.

Famous Celebs Who Have So Far Lost Their Parents

NGAMWAYA KEMIKAL: Terence funny video that is already trending at number one on YouTube.

The 6 Armors of God You should Have as a Christian