By KevinGatesKenya (self media writer) | 14 days ago

You will meet some well- known male artists whose grown daughters are also musicians in this article. 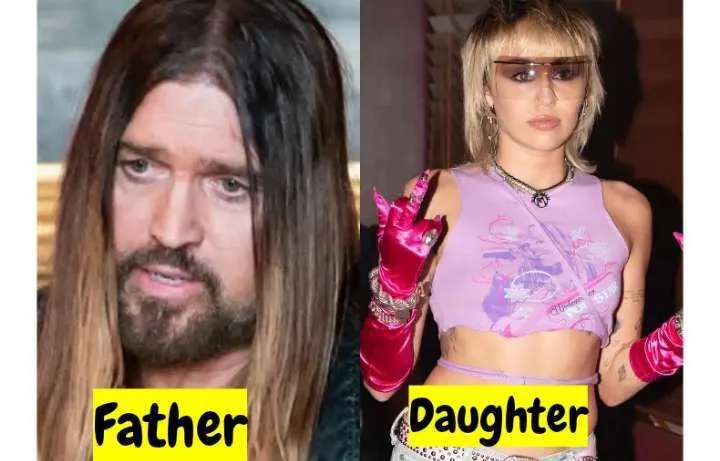 The first is Billy Ray Cyrus:

Billy Ray Cyrus is a singer, songwriter, and actor from the United States. In the 1990s, he rose to prominence in the American entertainment world. During that time, he released 16 studio albums and 40 singles. Achy Breaky Heart, which was the best- selling single in Australia and other countries at the time, was one of his hits.

It may interest you to know that the iconic musician is the father of Miley Cyrus, a well- known American singer. Billy Ray Cyrus and Trish Cyrus had Miley Ray Cyrus in 1992. She is a well- known vocalist and composer in the American music scene. 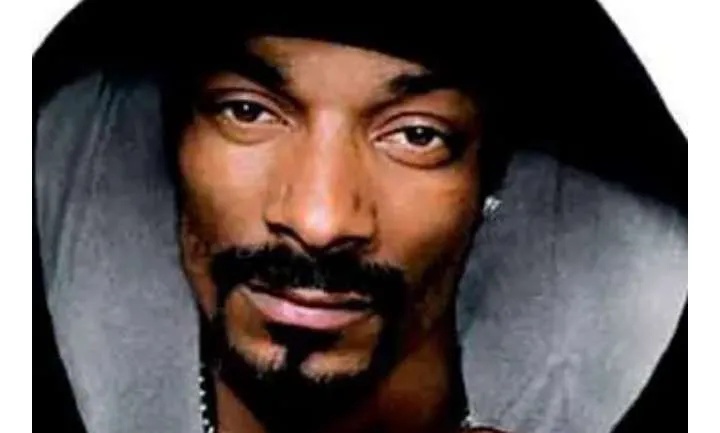 The second is Snoop Dogg:

Cori Broadus is the musician' s grown daughter. Cori Broadus is a singer and composer, following in her father' s footsteps in the music industry. CHOC is her stage name, and she has worked with a number of well- known actors.

His full name is Dwayne Michael Carter, but better known as Lil Wayne. He is an American rapper and well- known rapper, composer, record label owner, and entrepreneur from around the world. He is widely considered as one of the world' s most influential rappers as well as one of the best- selling musicians. Reginae Carter, the renowned musician' s grown daughter, is his pride and joy.

Reginae Carter is an actress, songwriter, and rapper of African descent. She, like her father, has recorded a number of rap songs and has acted in a number of films and television shows. She is one of the most promising artists in the entertainment industry in the United States.

Which of these ladies do you think will achieve the same level of success as her mother or father in the entertainment industry? You can use the comment box.

Ironing Things?: Uhuru To Meet With Kirinyaga Leaders In Sagana Ahead Of Mashujaa Day