By Jackiekibet (self media writer) | 27 days ago 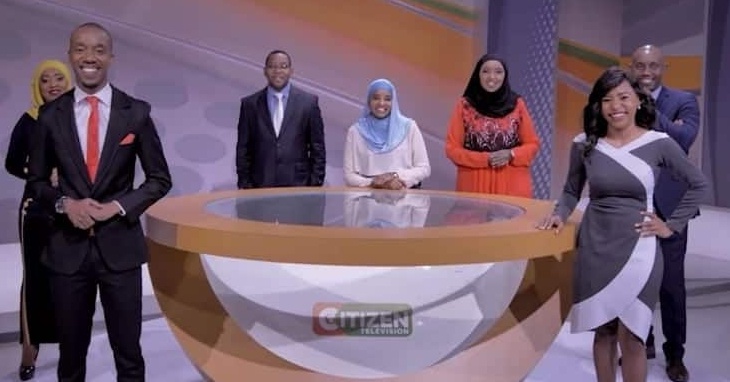 All News anchors and senior reporters at Citizen TV are apparently not allowed to board matatus during their time at the station.

Top-rated talent at Citizen TV seems not to be left with much choice but to invest in jaw-dropping vehicles to accentuate their high-end taste in leafy suburbs.

From top talents like Jeff Koinange, Victoria Rubadiri, Lilian Muli have top-of-the-range vehicles with a price tag of up to Ksh 10 million. 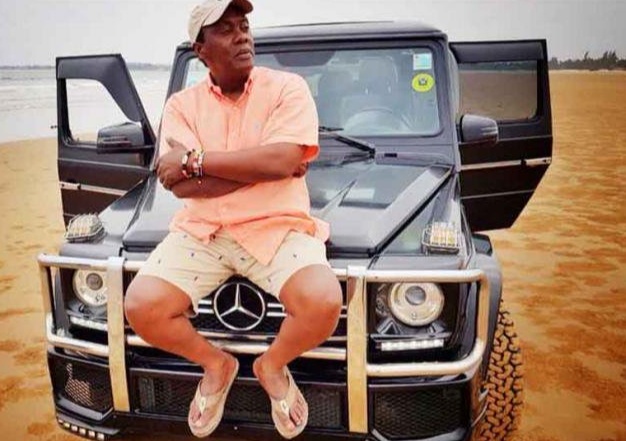 Jeff Koinage is considered one of Royal Media Services' most valuable employee which explains why he is in a position to drive to work in a Mercedes G Wagon whose price is up to Ksh10 million.

The media personality black german machine, on most days, can be spotted along Dennis Pritt Road, where the media house is based.

Jeff Koinange’s swanky Benz can be easily mistaken for President Uhuru Kenyatta’s personal vehicle that he has been spotted in a number of times.

Jeff Koinange's payslip affords him the luxury of living in the heart of Kitisuru, an address known to be for the who is who in Nairobi. 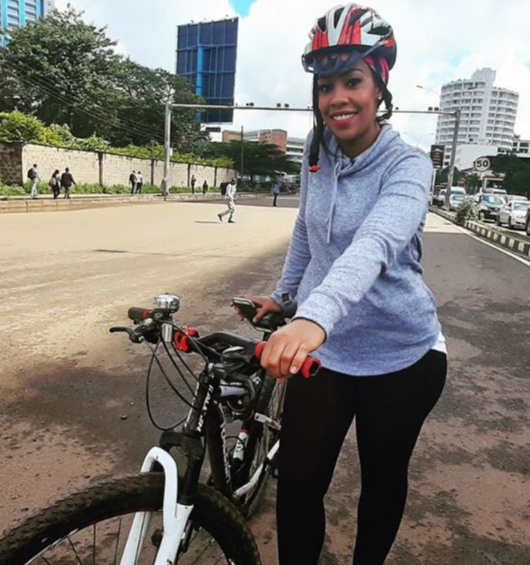 Rubadiri’s vehicle which is stylish but not flashy matches her personality.

The Tv queen drives to work in the mid-size luxury SUV. The vehicle effortlessly mixes on-street driving fulfillment with present-day innovation and a luxury one would expect from a BMW.

Rubadiri 's car has a rich history matching her family that is from the lineage of the late Prof David Rubadiri, a renowned high ranking diplomat in Malawi, a renown poet, playwright and novelist. 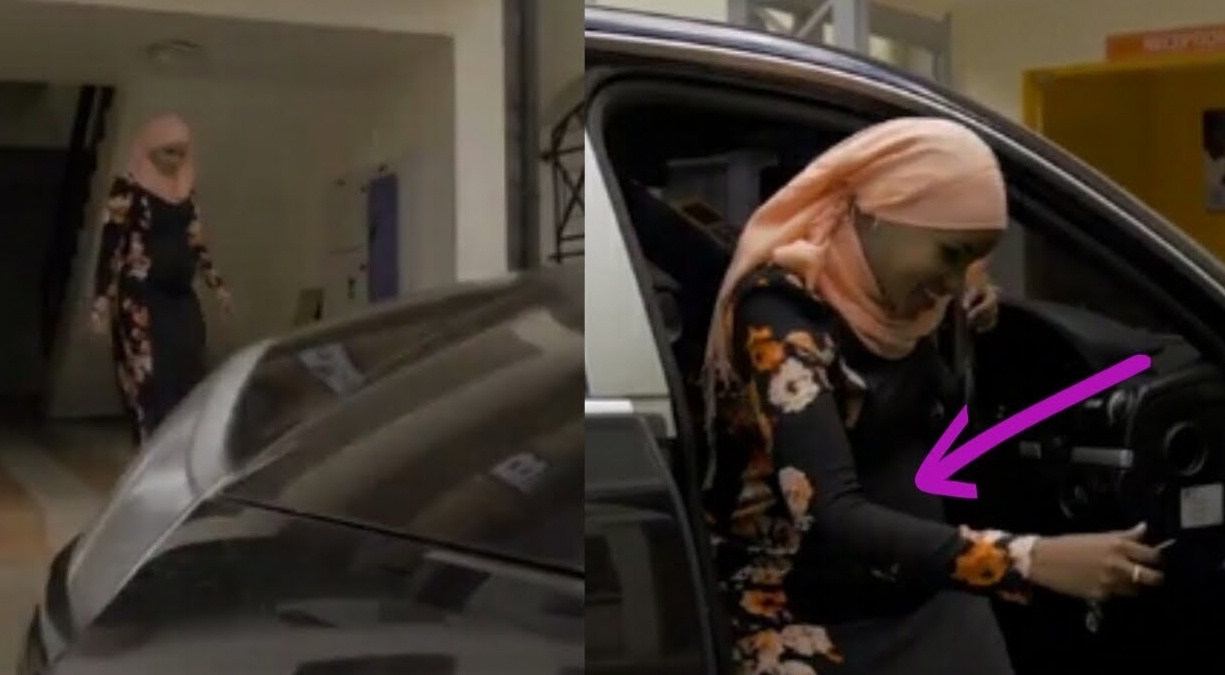 Sources close to the station reveal that the car belongs to Rashid but Lulu has also been several times spotted in her own black 4x4 when she needs to run personal errands.

While the media power couple mostly drive to work together, the couple's hard work has afforded the two the luxury of owning two different parking spots at their workplace.

Other than presenting the Swahili news bulletin, they also run a production company and are credited to be the brains behind Maria, a popular show aired on Citizen TV. 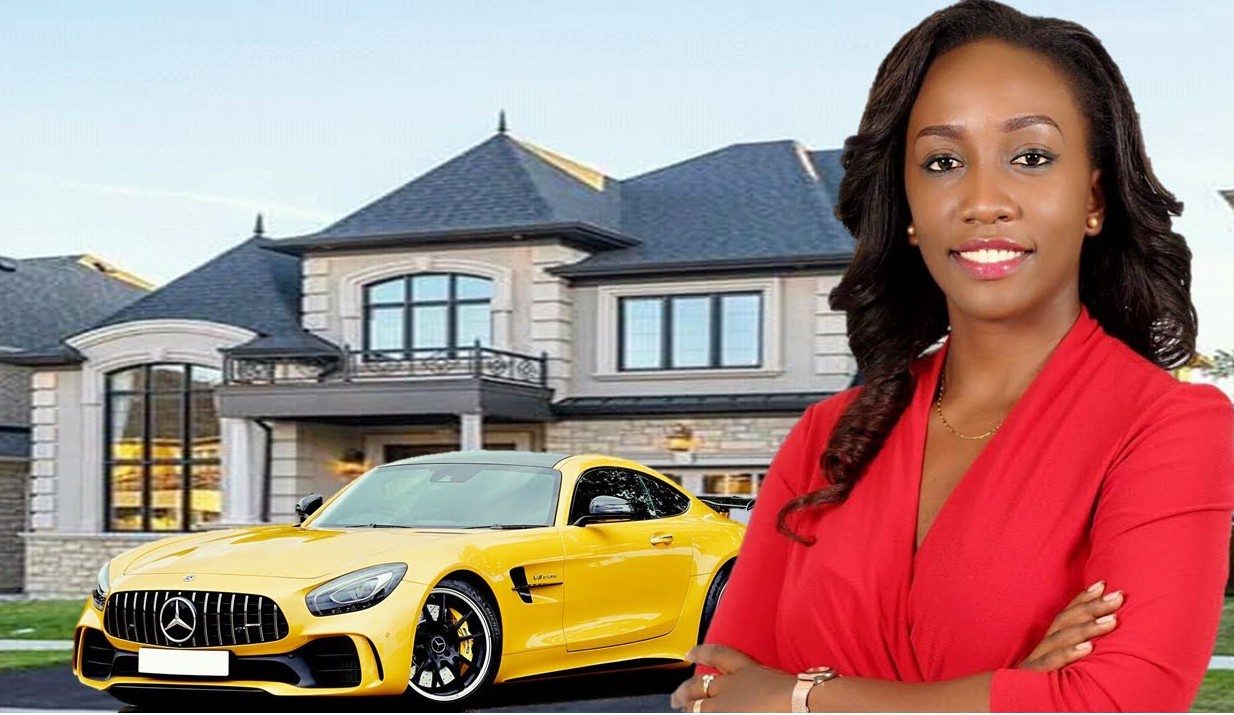 Yvonne Okwara drives a Toyota Prado TX and so ext time you find yourself driving along Dennis Pritt Road, lookout for the most fashionable TV queen in her all-wheel-drive Toyota Prado TX.

Toyota Prado TX is also widely accepted as Kenyan politicians’ go-to car and because of this the Parliament’s car park can be confused with a Toyota Prado TX car yard.

When Trevor Ombija was poached from NTV to Citizen TV, it obviously that the move came with a hefty pay hike. 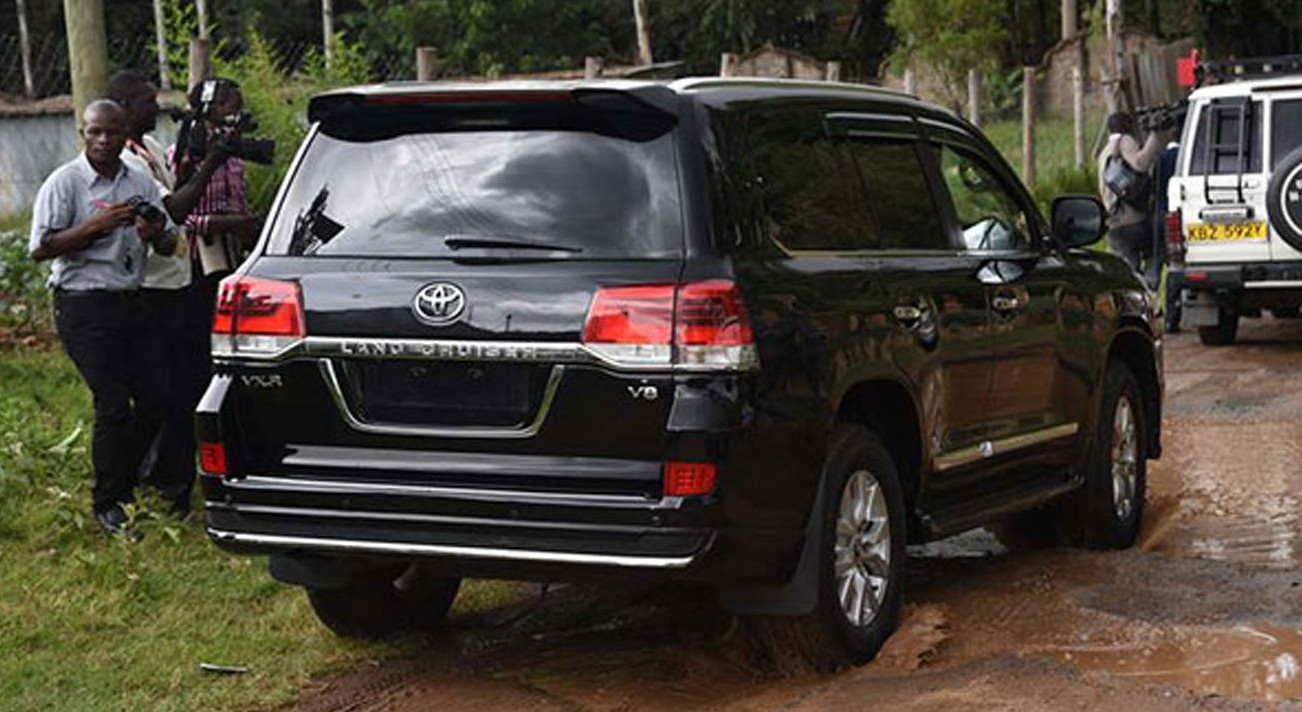 Trevor Ombija's love for high-end 4x4s is also evident in his choice of side hustle wherehe has a company that hires out flashy cars.

Trevor Ombija has a knack for 4x4s that offer the trappings of a mainstream SUV at a luxury-SUV price but with legitimate off-road capabilities.

Linus Kaikai has had an illustrious media career having worked in three of Kenya’s most popular media stations from KTN, NTV before going to Citizen TV.

Linus Kaikai' owns a Toyota Land Cruiser that has a plethora of upscale features to justify its towering sticker price.

Mercedes Benz E-350 boasts of air springs, a surround-view camera system, a self-parking system, and lane centering that steers the car down the highway as long as the driver has a light grip on the steering wheel.

The Mercedes-Benz oozes class so when one is seen cruising around in one, it implies that they are a person of status and money.

The Citizen TV anchor queen claimed that a stalker was taking photos of her vehicle a number of times and thought that the pictures would be used for malicious motives.

Muli’s love for heavy machine vehicles is also seen in her Range Rover that she flaunted on her Instagram a few years ago.

Why Gas Cylinders Are Covered With A Plastic Mesh

Kutuny on His Surprise Tricks That Has Seen Jubilee Collapse Dead