By Teamo94 | self meida writer
Published 1 months ago - 0 views 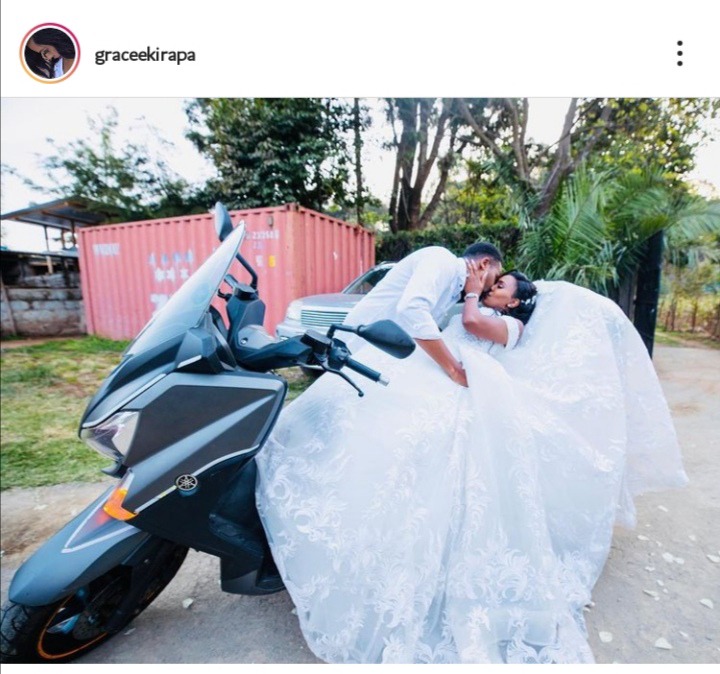 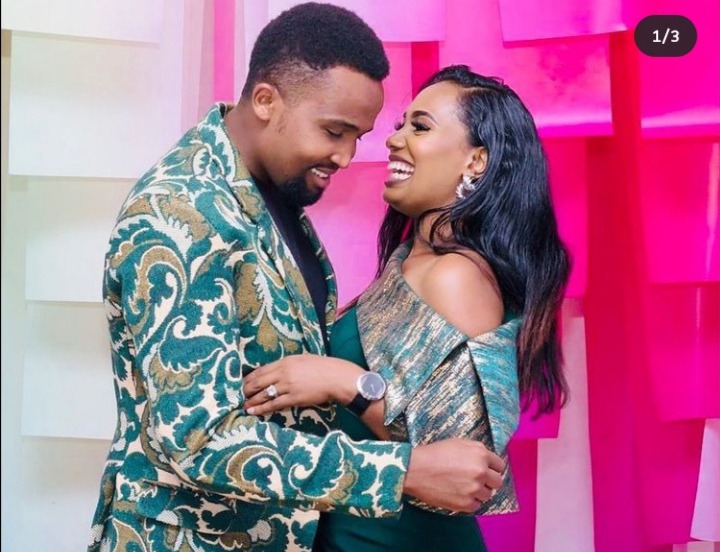 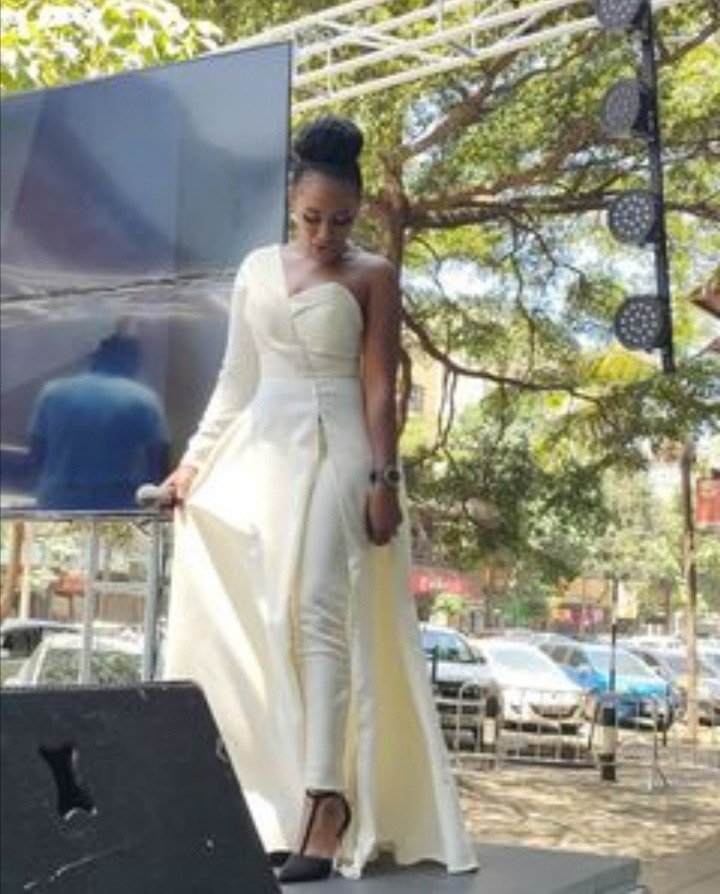 Grace Ekirapa and Pascal Tokodi play an important role in the kenyan society especially in the entertainment sector and also the gospel sector. Grace Ekirapa is a great gospel singer. She distributes the gospel word through her music and also her tv shows. She has hosted different gospel shows in the kenyan television. She hosted the Angaza show at KBC alongside Pastor Mr. T. Grace Ekirapa has also hosted the Crossover 101 Show at NTV with dj mo. The cross over 101 show has now changed its name to crossover a new show. 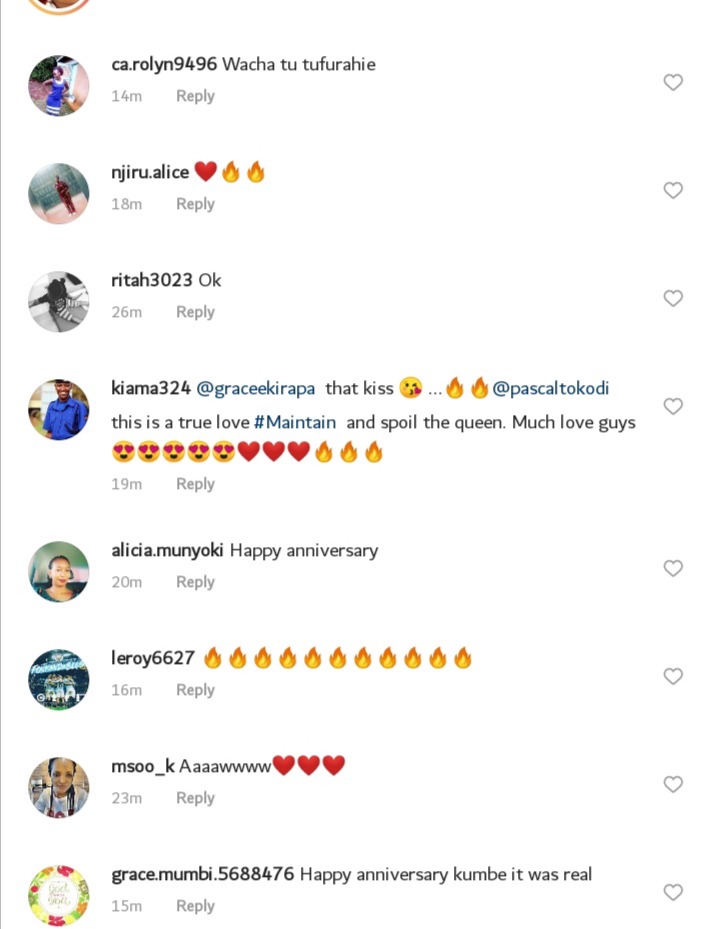 On posting her wedding photo, her followers Congratulated her about her marriage with Pascal Tokodi claiming that the two are a great couple to be emulated. Her followers also told grace Ekirapa that her wedding gown was very beautiful.

Content created and supplied by: Teamo94 (via Opera News )

Angaza Ekirapa Grace Ekirapa KBC Pascal Tokodi
Opera News is a free to use platform and the views and opinions expressed herein are solely those of the author and do not represent, reflect or express the views of Opera News. Any/all written content and images displayed are provided by the blogger/author, appear herein as submitted by the blogger/author and are unedited by Opera News. Opera News does not consent to nor does it condone the posting of any content that violates the rights (including the copyrights) of any third party, nor content that may malign, inter alia, any religion, ethnic group, organization, gender, company, or individual. Opera News furthermore does not condone the use of our platform for the purposes encouraging/endorsing hate speech, violation of human rights and/or utterances of a defamatory nature. If the content contained herein violates any of your rights, including those of copyright, and/or violates any the above mentioned factors, you are requested to immediately notify us using via the following email address operanews-external(at)opera.com and/or report the article using the available reporting functionality built into our Platform 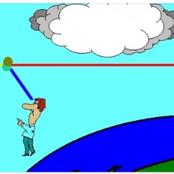 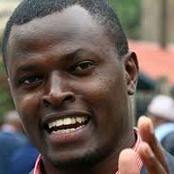 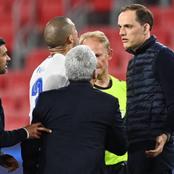 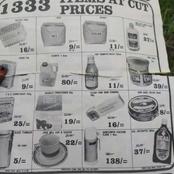 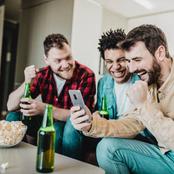 How motor bikes have changed lives of their riders 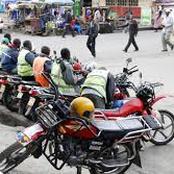 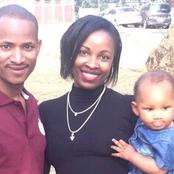 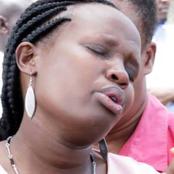 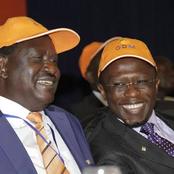