Popular Kikuyu praise and worship Artist Dennis Gitonga who is populary known as DG Music is due to release his latest and third studio album tittled Mwana which in the Kikuyu dialect translates to Child . 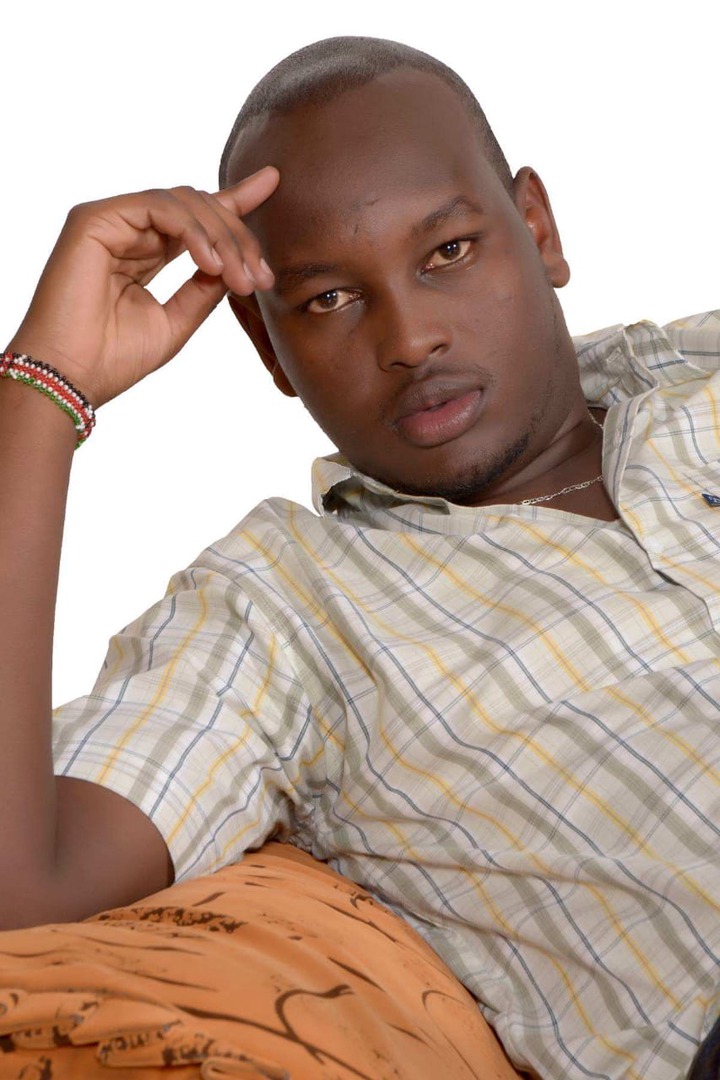 The multi talented artist not only doubles up as a Song writter but also as a music producer who personally writes but also produces his own songs started his love for music back in his childhood days he moved alot for he was born in Narok , grew up in Ngong and studied in Nyeri  which influenced his diverse music portfolio.

DG opted not to pursue his electronics engineer career opting to indulge in his all time passion for music as a full time career . He released his first album which was a reggea themed music project that well acclaimed inthe country which led to a short stint at Dj Mo's system unit choosing to drop the genre for Kikuyu worship.

His first Kikuyu album tittled Nyita Guoko for hold my hand spawned the hit Nyita Guoko which threw him In to the music limelight .The song is among the most played praise and worship songs has been onthe airwaves non stop amassing a total and of almost a million views on YouTube. 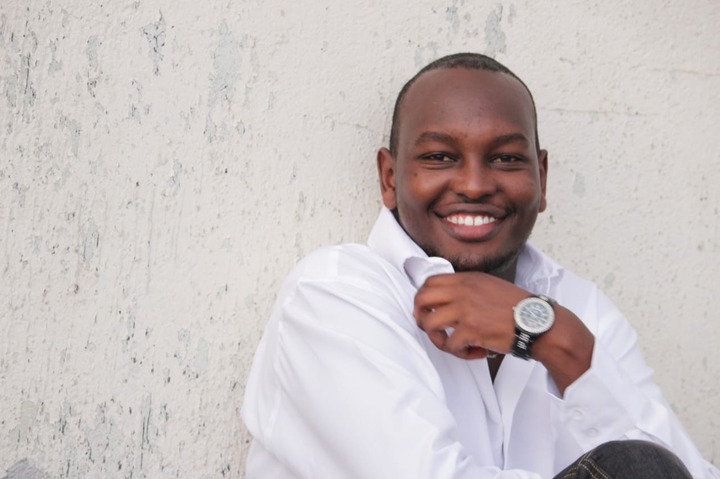 The musician has also released some well charting Kikuyu worship songs that include Ningwetereire /Iv been waiting for you , korwo ti thakame /were it not for Christs blood , Waambarare /May you be exaulted, And lastly Gukorwo Hoo Gwaku /Being Near Your presence . DG has revealed that the album is inthe works and plans to premier it are under way.