By AfubwaObuya (self media writer) | 1 year ago

Directorate of Criminal Investigation (DCI) boss George Kinoti blasted over 'Guns Galore' expose. The report which was prepared by investigative journalist Purity Mwambia took one year to compile it. In the report police are exposed for hiring their guns and full uniforms to thugs so that they are used to commit crimes. It was then dubbed 'Silaha Mtaani' and 'Guns Galore' in the Royal Media Services owned Citizen TV news. 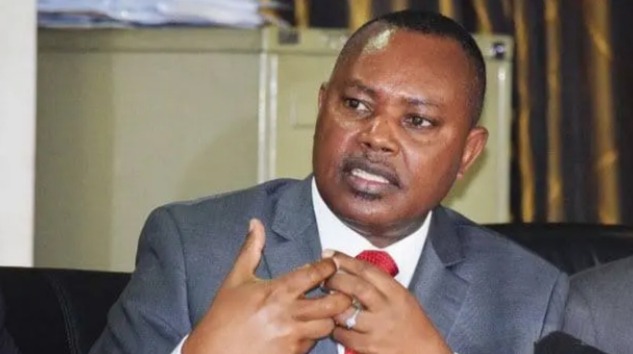 Kinoti stated that the report made by Citizen TV was sensitive and inaccurate. He stated that they could have sought for response and verification before airing such news. Kinoti further said that none of the guns submitted by the Royal Media Services belong to National Police Services because they don't contain serial number from the firm.

The editorial director, director strategy/innovation and the relevant reporter of Royal Media Services (Purity Mwambia) would be summoned to the DCI to record statements and to provide further information which might assist in investigations.

Content created and supplied by: AfubwaObuya (via Opera News )