By Salim Nickton (self media writer) | 10 months ago 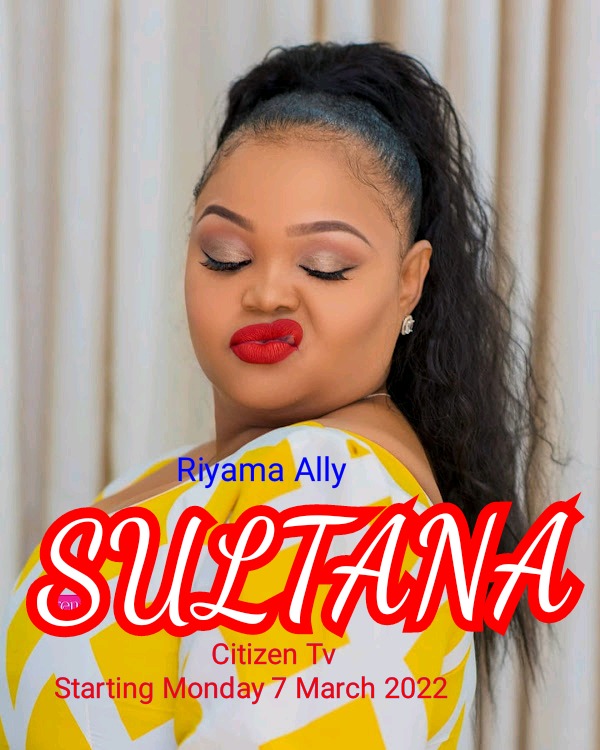 Perhaps you were a fan of Zora citizen TV show that has been the most talked about TV show in Kenya. Unfortunately the show ended without you seeing the season finale coming.

Many fans expected the show to end with Zora the main character being married to Madiba her love of life but Zora ended up 'running' away with another man. Many viewers also expected Master to marry Hamida but that's not what happened it all ended up in suspense. Some fans on social media has had many questions of whether the show will continue with season two but that will be answered by the Producer of the show and the writer.

Citizen TV has been on its toes to make sure it's viewers get a full package of entertainment hence immediately Zora ended on 4th March 2022 they advertised a show that will replace Zora. And the show is Sultana a Swahili soap opera

What you should expect is that Sultana will be as entertaining as Zora and the previous show Maria. One of the actresses in show is Riyama Ally. Riyama Ally is an award winning Tanzanian actress and film producer. She is very popular in Tanzanian movie industry and has appeared in various films in which she has played many role Some of the movies she has played as the lead role is MSOTO, MY DARLING, MWIZI WA CHUPI, MIKOPO, SHOE SHINE and many more movies. This simply means that the show is going to be interesting and captivating having such talent.

Riyama Ally has earned over 1.5 million followers on her Instagram account @riyamaally. This proves that indeed she is very popular not just in Tanzanian but also in Kenya and other East Africa countries.

This are some of the picture scenes of Riyama Ally from the SULTANA TV trailer and the link to the trailer. 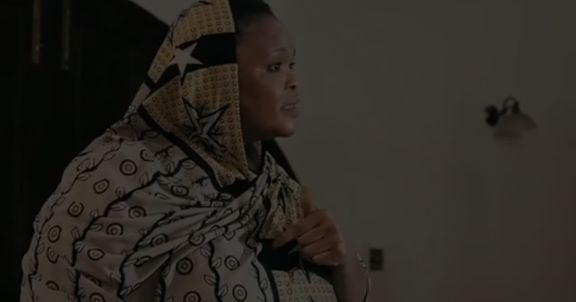 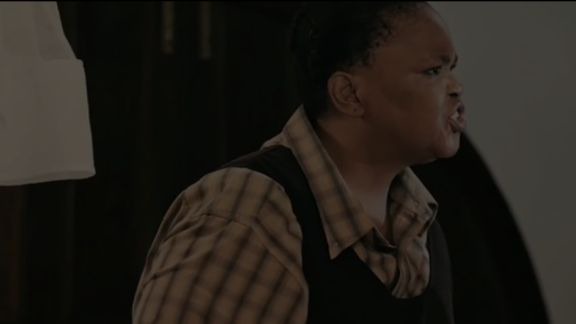 This is the link to the trailer of SULTANA https://youtu.be/41TGqT9XeTI

Content created and supplied by: Salim Nickton (via Opera News )