By @Certifiedblogger (self meida writer) | 18 days 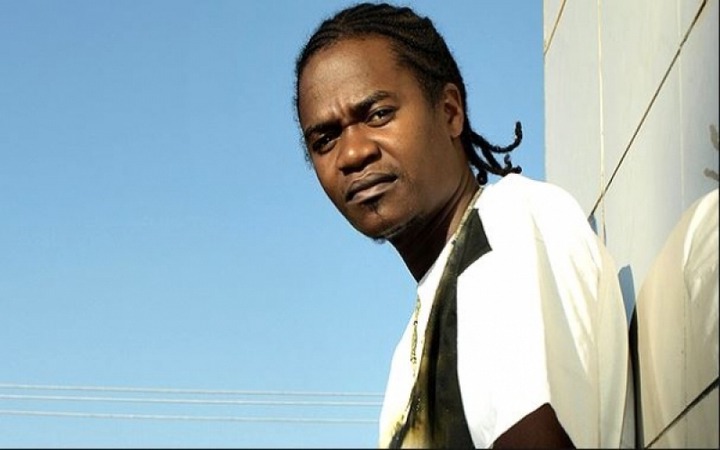 On a post on his official twitter account he said "Covid has pushed me to the edge, Iam done with this music thing!!! Wacha nitafute hustle ingine damn!!!! "

His stage name Jua Cali, is derived from California, an estate in Nairobi (as is the name of Calif Records). It also resembles Jua Kali, a Swahili term meaning fierce sun, which has been taken to refer to Kenya's informal sector of the economy.

He has released a series of new songs with a new producer Keggah based in the United States. His new songs include, Karibu Nairobi and Kuna Sheng which have both received massive airplay and good reviews.

2006 Chaguo La Teeniez Awards – nominated in three categories, but won none of them

Content created and supplied by: @Certifiedblogger (via Opera News )

Benefits Of Reading The Bible In The Morning

14 Signs And Symptoms Of Covid-19 You Should Know

Know Why Men Cheat On Their Wives