By wambuimaina22 (self media writer) | 1 month ago

Nina Konstantinova popularly known as Nina Dobrev is a Canadian and model born in January 9,1989 by an artist mother and a computer specialist father in Sofia, Bulgaria. She has an elder brother named Alexander Dobrev.

She started off her celebrity journey as a model making appearances in commercials and film auditions. She was then well known by starring in the 'Vampire Diaries' and 'Degrassi:The future generation'. 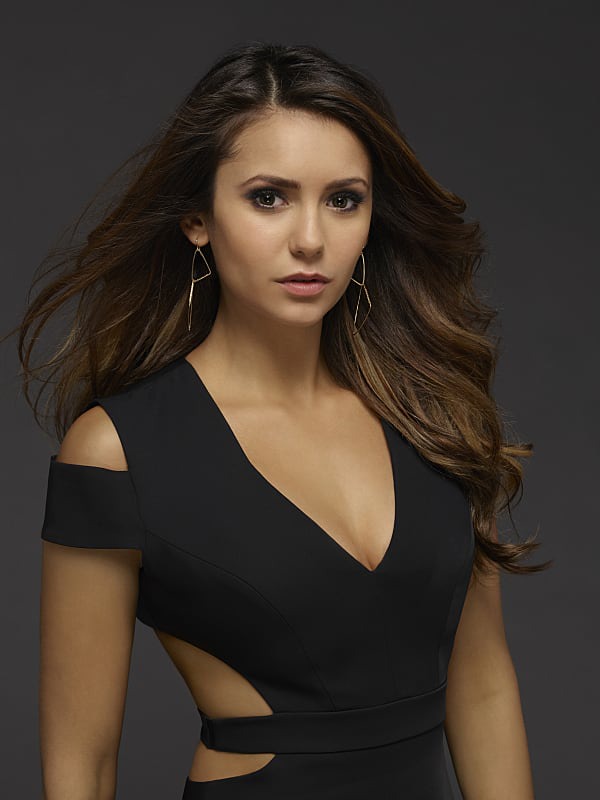 Nina have starred in several films like the horror comedy film 'Final Girls', a television series 'Degrassi' and the famous supernatural series 'The Vampire Diaries'. 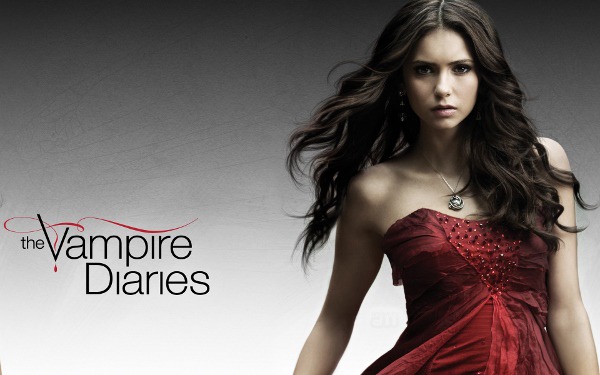 Nina had an affair with her costar Ian Somerhalder who played the role of Damon Salvatore in the Vampire diaries series. They didn't show their relationship to the world at first until then after but the relationship didn't go so well and they fell off in 2013. The Canadian star have been dating snowboarder Shawn White since February 2020.

Nina stars in a Netflix holiday movie 'Love Hard' which premiered in November 2021.

Content created and supplied by: wambuimaina22 (via Opera News )

Mapenzi Wewe: Singers Nadia Mukami And Arrow Bwoy Openly Get Cozy While In A Room (Video)

The Difference Between Bars, Pubs, Clubs and Discos