By DeeDeps (self media writer) | 1 year ago

Diana Marua is wife to Kevin Bahati who is a well-known artist in Kenya. She is a mum of two, a boy and a girl. She is a content Creator on YouTube with a channel that has continued to attract audience, through her creative content and this has helped her gain more subscribers. Diana is a darling to many and she has continued to inspire a lot of young women. During her birthday recently Diana and Bahati in the company of their friends took a road trip to Maiyan Villas in Nanyuki, where they celebrated her birthday. With them was Foi, Diana's friend who was featured on the Bahati's song Wa nani, Weezdom, Miley, Shiku together with their better halves. 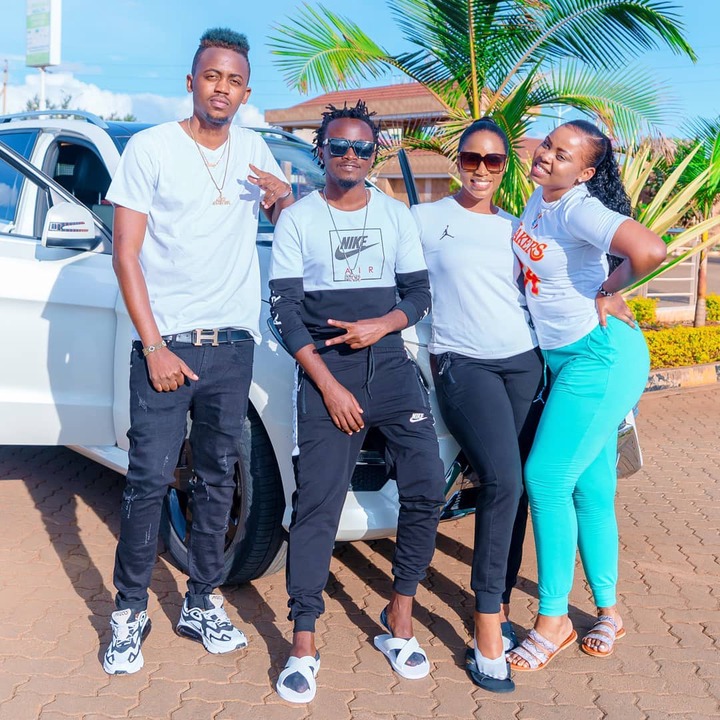 Diana got together with the girls on what we could call a girl's talk and they were discussing thing's that have been done to them or things they have done, that they later regretted doing. When it was Diana's turn, she shared about a relationship she was in 7years ago, she confessed to have been in several toxic relationships but this particular one happened to b the one that broke her most. Diana said it was an on and off relationship, she would move in with the guy, then the guy would kick her out and then move back in again. 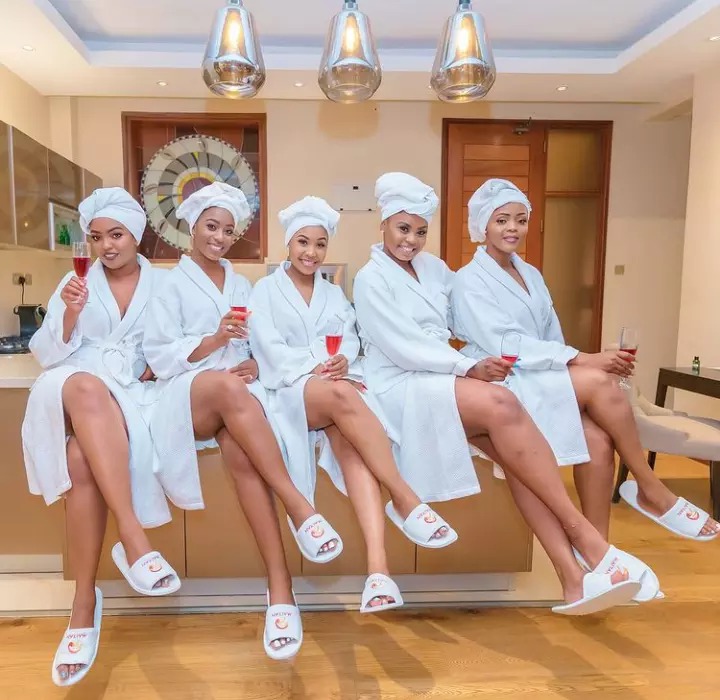 Diana was the one supporting the said man financially to a point of even fueling his car. At one time, through some text messages, Diana caught the guy cheating and he was not remorseful, instead he told her he didn't understand why she was mad and the other lady was pregnant. Diana was broken amd moved out again. This man bought the other ladies treats but never took Diana out even for a simple dinner. A short while later, the guy went back to her apologizing and said he was lying about the pregnancy and Diana moved back in again. Barely two weeks later, she caught him cheating with a colleague of his. This time he started bringing women in the house, in the presence of Diana's sister. He would take women into their bedroom and even have them wear his clothes. One time Diana's sister called her and told her, even placed the phone for her to hear the lady conversing with the man. Diana said that this broke her completely and she realized she had been hurting for a long time but had never truly faced her feelings and she had been hurt so bad. She finally gathered som e courage and ended the relationship permanently. Diana is now married for 5 years and she says she is happier than she could ever be. She encourages women to get out of toxic relatioships sooner and allow themselves to heal. 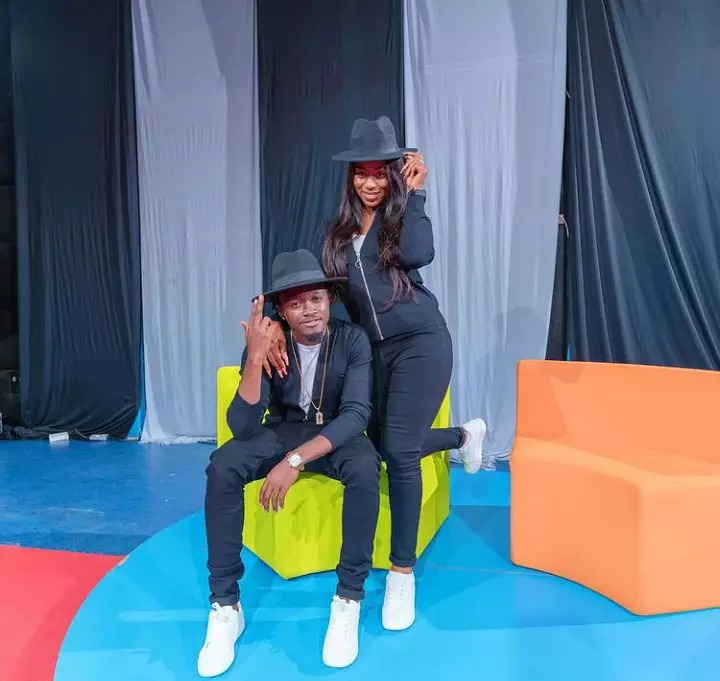 Content created and supplied by: DeeDeps (via Opera News )