"I Am Dancing Crazily Because Of Poverty, " Embarambamba Stirs Reactions Online After Revelation

By Melanews (self meida writer) | 27 days 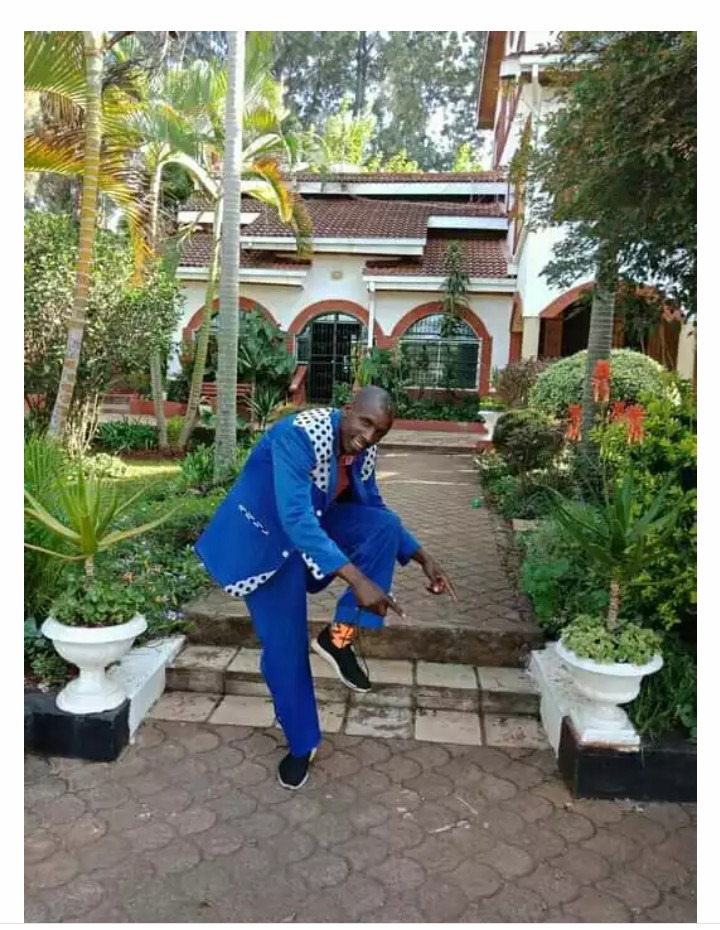 Controversial gospel singer, Chris Embaramba has awashed the Internet with speculations after revealing he does his stunts out of money concerns.

Sweeping off the allegations of being financially stable, Embaramba has made it known that he is tainted with poverty noting that it is the reason behind his crazy stunts. 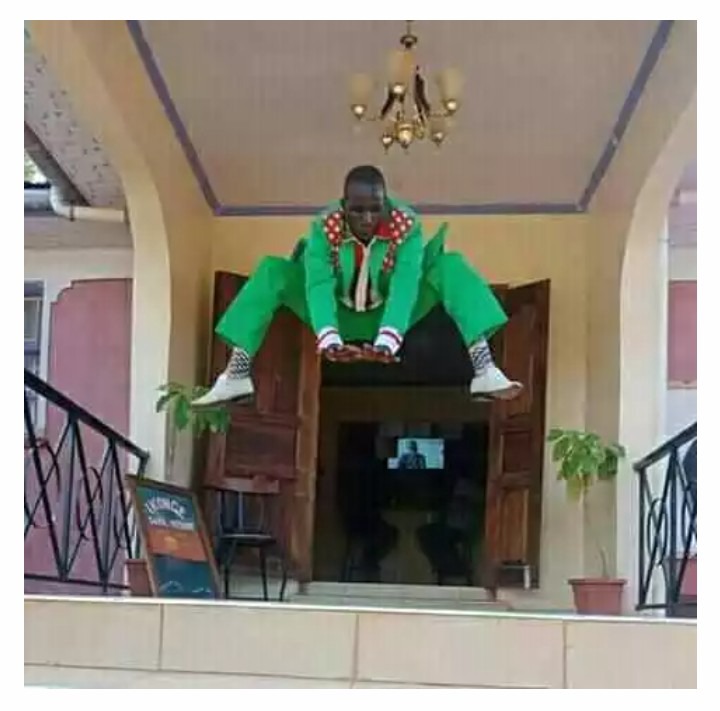 Speaking to Amina Abdi during The Trend show on Friday, the wacky musician blowed his trumpets further asking help from the head of state to help him buy a camera and a car too.

Despite asking president Uhuru Kenyatta to help him, he also gained guts to ask the first lady, Margaret Kenyatta to endorse his music career. 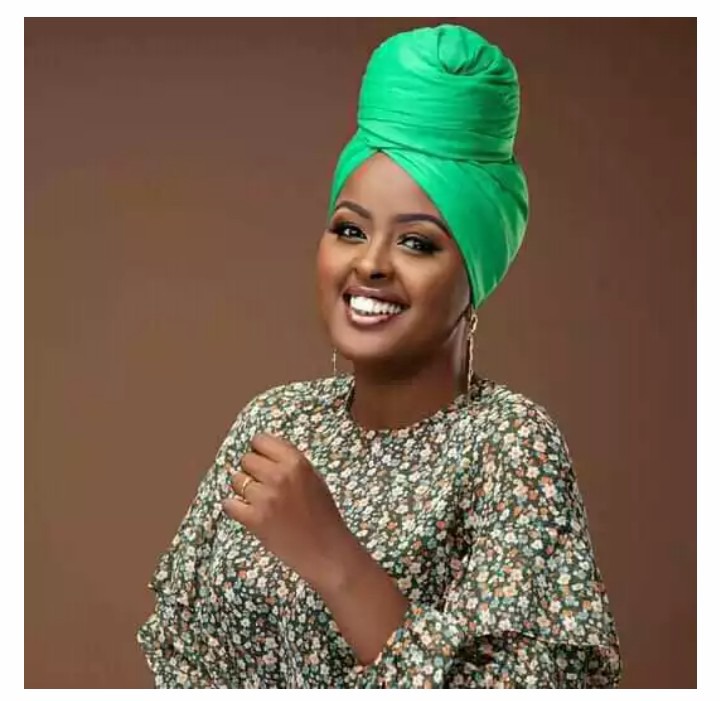 According to the artiste, If he receives massive endorsements instead of criticism from people, he will be able to make his career blossom crucially.

Dipping his fingers on Kenya Film Classification boss, Dr. Ezekiel Mutua, the father of five urged him to also contribute on his support instead of asking people to stop him from performing his stunts.

This follows after the KFCB boss warned Kenyans from embracing Embaramba noting that his dangerous stunts may cost his life.

Having started as a drummer, Embaramba recalled his past when he first entered the studio without lyrics. He said that is when his music career started after making a flowing song out of his mind. Since then, it has been 11 good years and 2021 has saw him gain recognition from Kenyans. 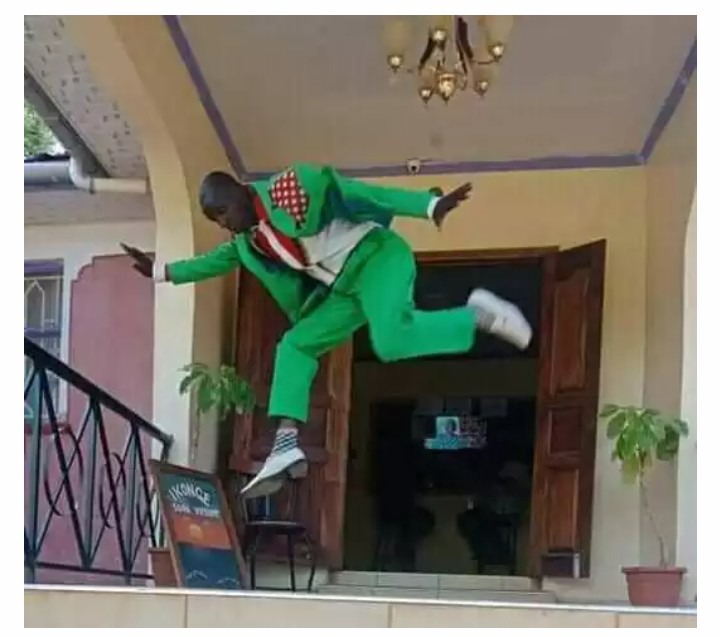 Sadly, Embaramba disclosed that he never had the opportunity to finish school after one of his most dependable parents passed on.

As usual, Embaramba didn' t fail to surprise his fans with crazy stunts. A video that was shot before the interview, showed how Wacky Embaramba jumped up and down on NTV' s offices. 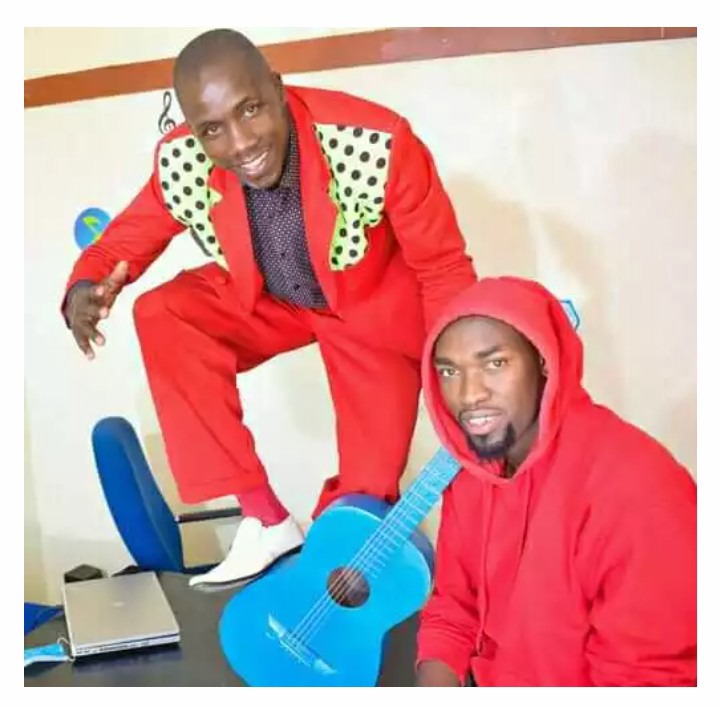 On the further end, amused Kenyans have wondered when he will stop risking his bones.

5 Things Women Do That Attract Men