By Therealkenyan | self meida writer
Published 20 days ago - 136 views

Rayvanny also known as 'chui' nickname given by is fans.As surprised many by his new album which consists of 23 songs.The album has collaborations with many artist including,'SIMBA' diamond platinumz the owner of wcb studio.

Raymond shaban mwakyusa known as rayvanny a Tanzanian artist was born in 1993 August 22.Raymond started music career on,2011 until now is popular for is songs.The new album (SOUND FROM AFRICA)was released on 2021-02-01. 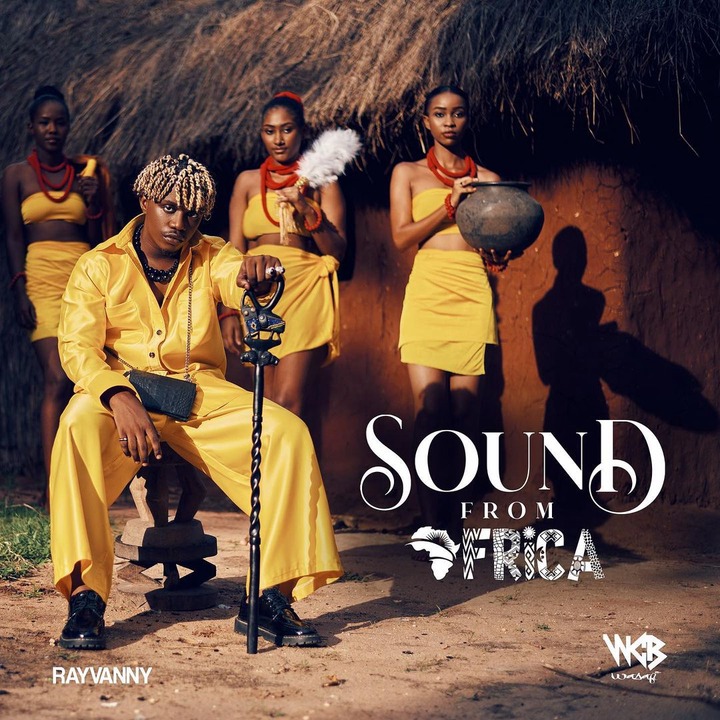 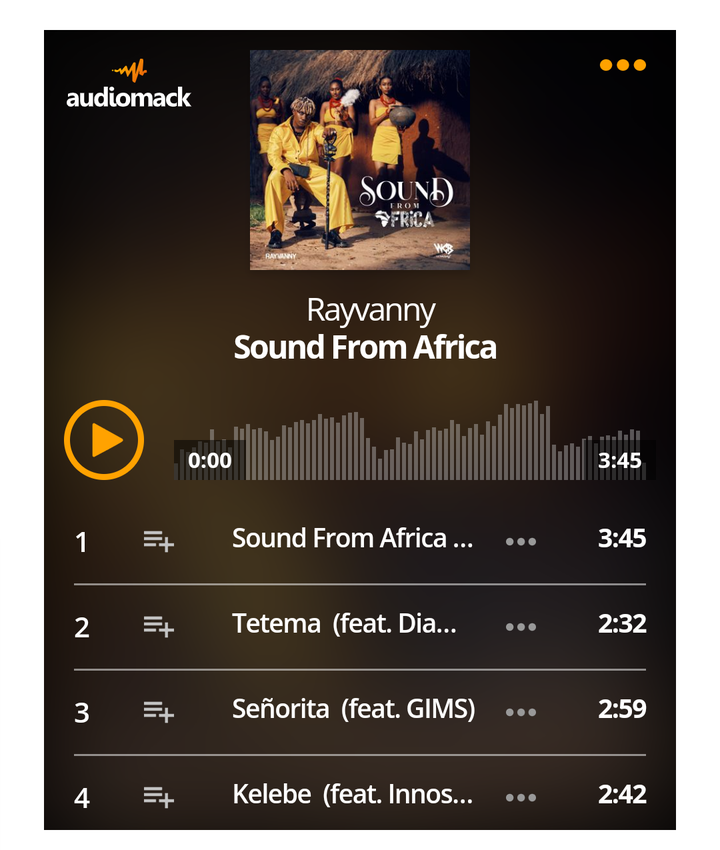 Content created and supplied by: Therealkenyan (via Opera News )

Diamond Platnumz Jah Prayzah Raymond Tanzania Zimbabwe
Opera News is a free to use platform and the views and opinions expressed herein are solely those of the author and do not represent, reflect or express the views of Opera News. Any/all written content and images displayed are provided by the blogger/author, appear herein as submitted by the blogger/author and are unedited by Opera News. Opera News does not consent to nor does it condone the posting of any content that violates the rights (including the copyrights) of any third party, nor content that may malign, inter alia, any religion, ethnic group, organization, gender, company, or individual. Opera News furthermore does not condone the use of our platform for the purposes encouraging/endorsing hate speech, violation of human rights and/or utterances of a defamatory nature. If the content contained herein violates any of your rights, including those of copyright, and/or violates any the above mentioned factors, you are requested to immediately notify us using via the following email address operanews-external(at)opera.com and/or report the article using the available reporting functionality built into our Platform