Cute Kenyan Queens who are Not Yet Married

By Triko (self media writer) | 1 year ago

When a person reaches a certain age, he/she is always expected to have settled down and built a legacy of her own as far as family is concerned.

The following Celebrities below have howe said that God's time is the best as some also don't have the dream of being married. 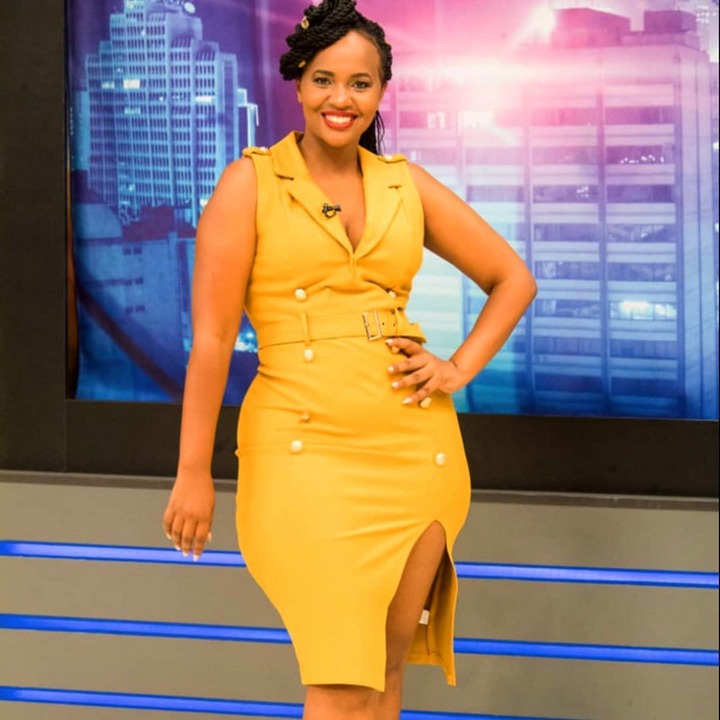 Dj Pierra is one of the best female DJs in the entire globe. Apart from that, she is also an actress having appeared in many tv series including Kina on Maisha Magic Plus. She is a single mother of one beautiful daughter named Ricca Pokot. 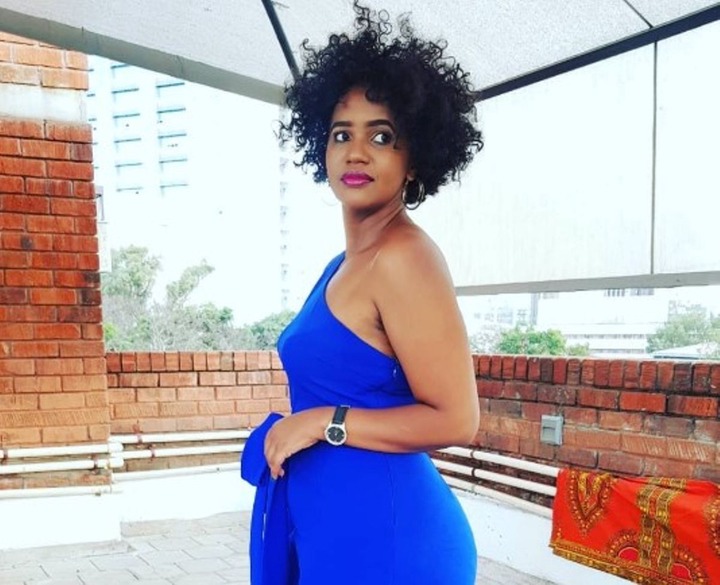 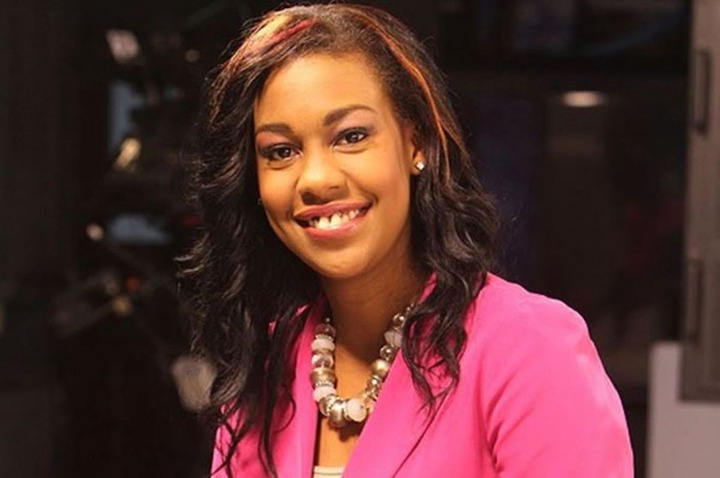 The renowned Citizen tv news anchor is a single mother of one of which she got when only 18 years of age. The news anchor is 33 years old as of 2020 and she is still single. She had revealed that men are afraid of her due to her strong voice and confidence. 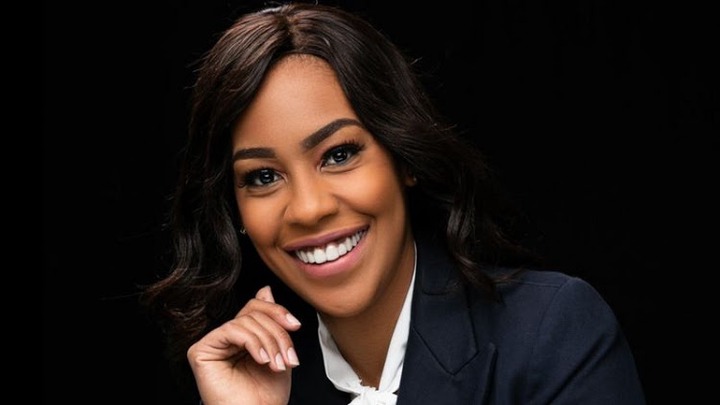 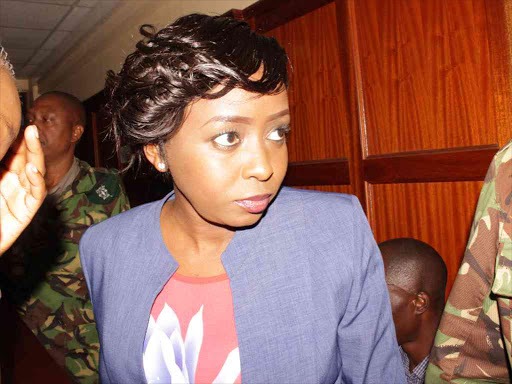 The former Citizen tv news anchor is a mother of one adorable son whose father is comedian Erick Omondi. She had earlier got engaged with Jowi Irungu, unfortunately, they departed ways. She is not yet married. 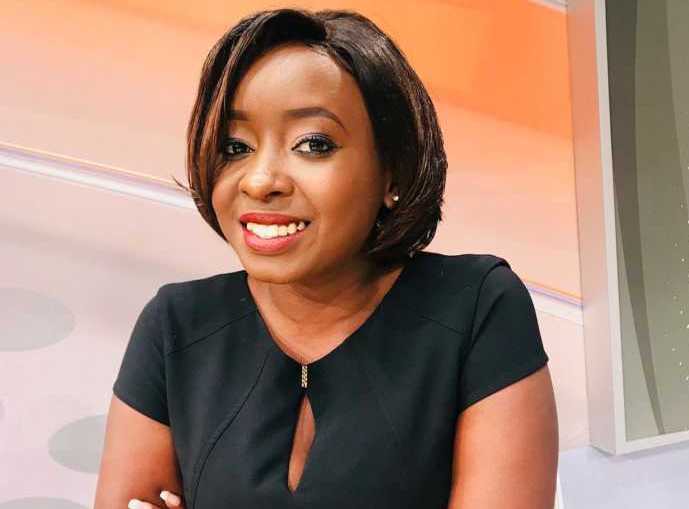 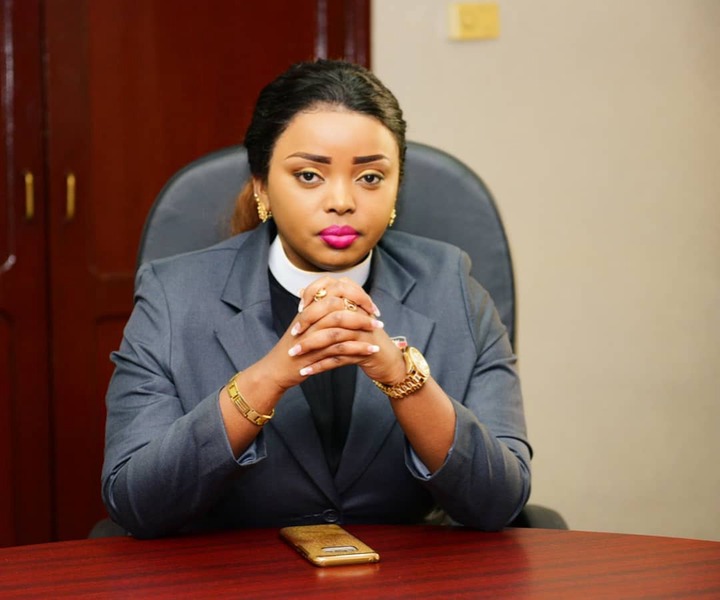 The renowned servant of God is still not married despite the critics she is getting from the public. She has always said that she is waiting for the right man. 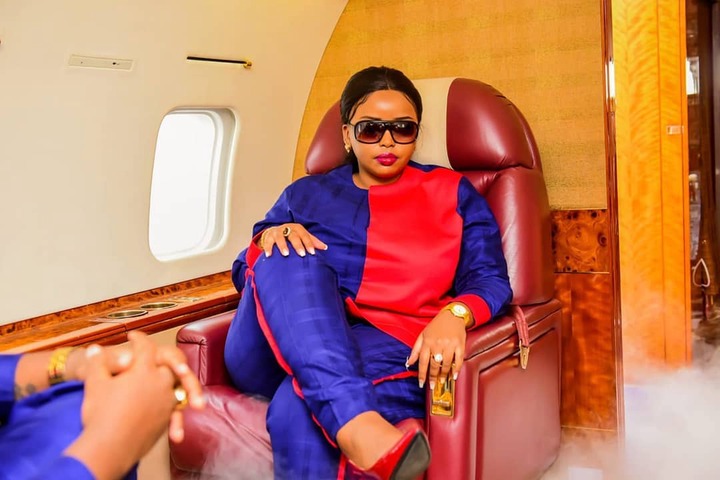 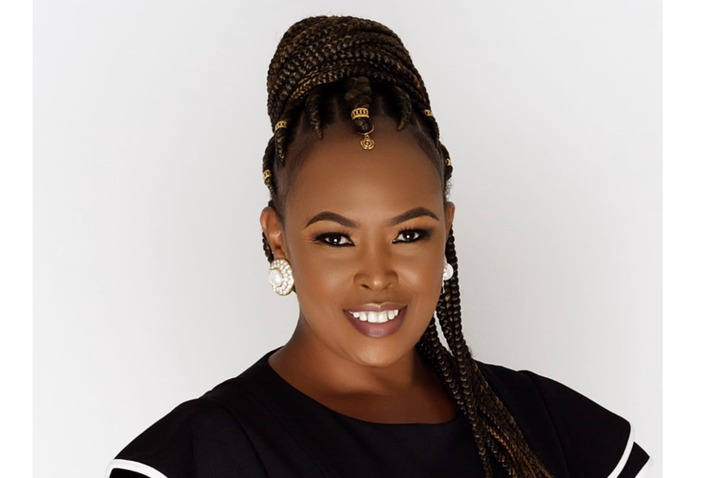 The celebrated media personality is not yet married despite her age. She has two beautiful kids of which she adopted one of them when she was only 8 months old. 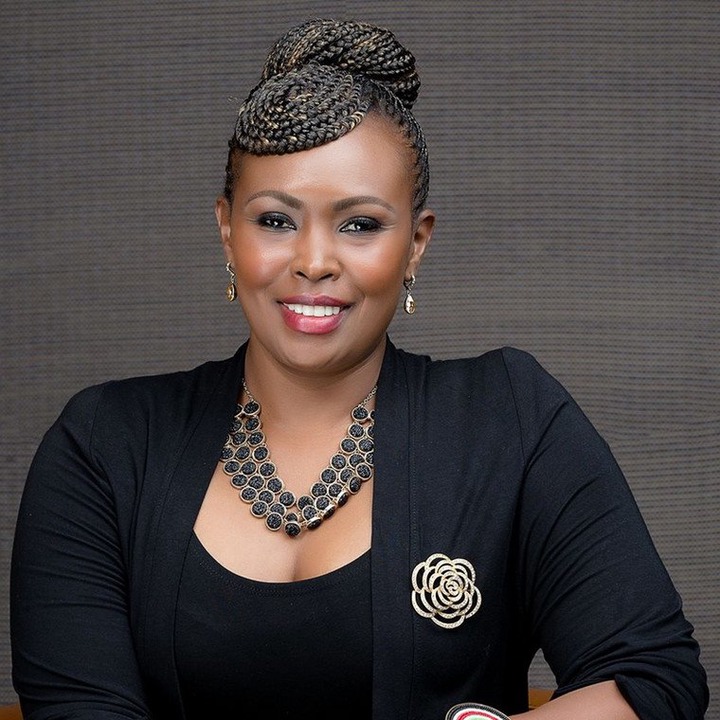 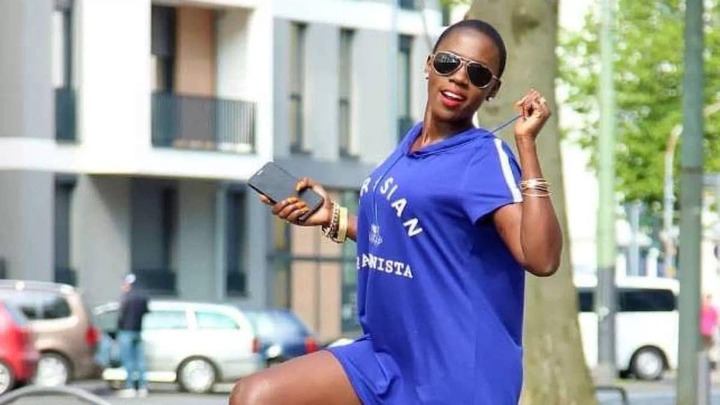 The president of single mothers is a mother of six children. She had gotten married before but later got a divorce. She is currently not married though she has many baby daddies of which each one of the Father's six kids. 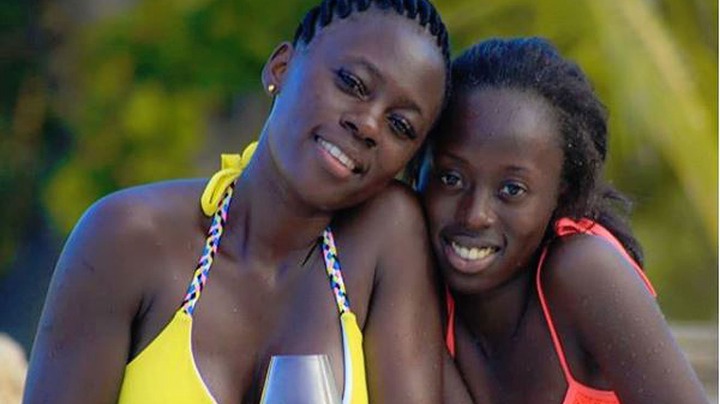 We wish them all the best in their future endeavors.

Content created and supplied by: Triko (via Opera News )