Destiny Etiko and Princess Have These Things In Common

Destiny Etiko and Princess Chidinma are two such people. Destiny is a well-known figure in the entertainment sector who has worked in film for many years. With her talent and beauty, the lovely lady has established a name for herself. Since her meteoric rise to fame, she has appeared in hundreds of films. 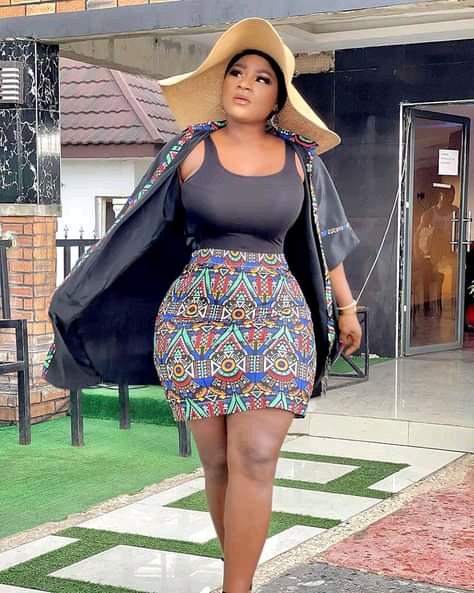 Princess Chidinma, on the other hand, is a young actress who, like others, is working hard to reach the top. Ugezu J Ugezu, Artus Frank, Mike Ezu, and other well-known actors have appeared alongside the young girl. Some people may be surprised to learn that the two actresses have a few things in common. As a result, I'll discuss four aspects Destiny and Princess have in common in this article.

1) They are both fashionistas.

Destiny wanted to appear classy at all times, as everyone who knows her would tell you. Fans can't help but love her way of attire whenever she posts new photographs on her Facebook.

Princess, on the other hand, is a fashionista. The actress doesn't go a day without posting lovely photographs to Instagram. I believe they would easily win the award for most trendy actresses if they were to compete for it. 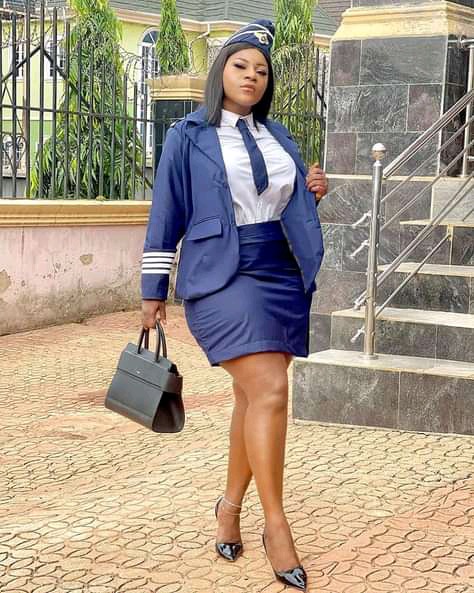 2) They're both curvy and lovely.

Both females have it all when it comes to curves and beauty. Destiny Etiko and Princess both have followers drooling over their figures whenever they post new photographs. They not only have comparable curves, but they also have similar body types. 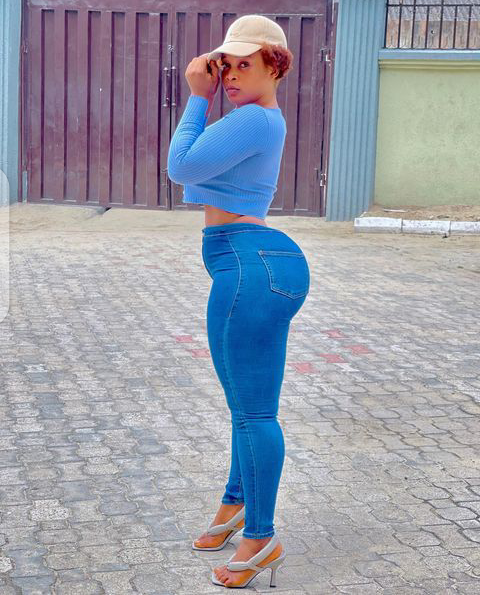 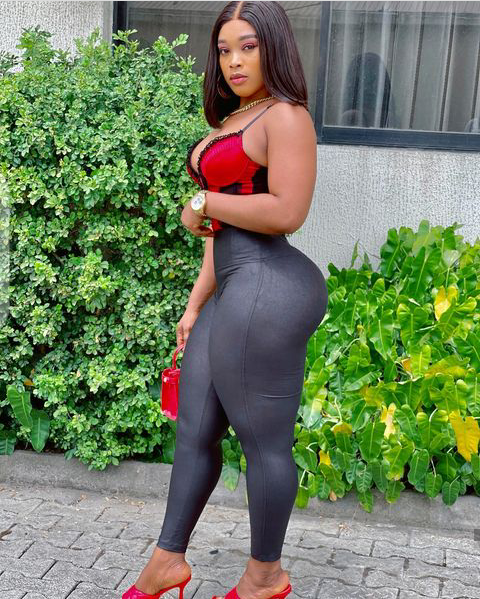 3) They enjoy doing dance routines for their followers.

Princess enjoys entertaining her audience with her videos, which has helped her gain a large following on social media. Destiny often posts videos of herself dancing on social media to keep her admirers entertained. Both actresses like doing this, and it has become a part of their personalities. 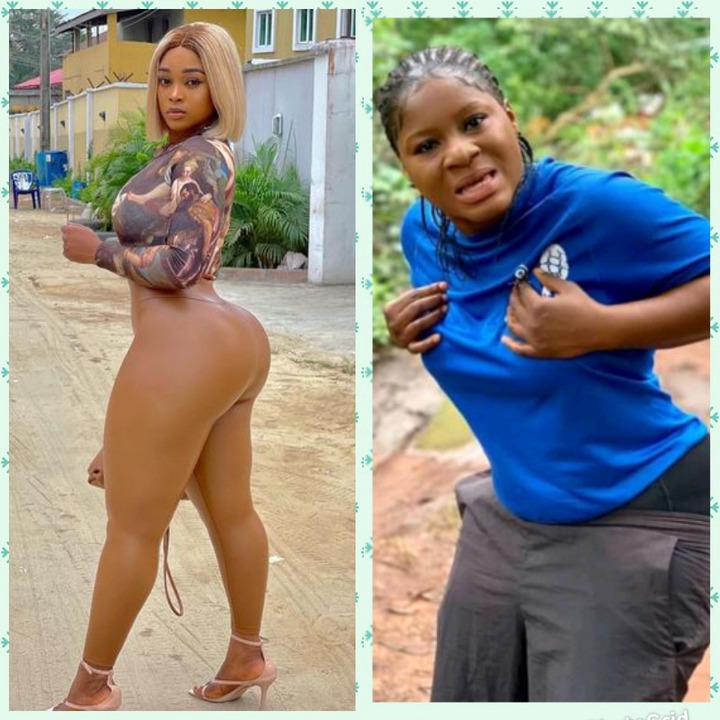 10 Affordable Towns You Can Live in Kenya

Wonders Of A Beetroot Plant Especially On Expectant Mothers

School Dropout Makes Helicopter That Left Many Talking About His Creativity

What Raila Was Doing When Ruto Announced His Acceptance Of Handshake Between Him And The President.

Go The Organic Way, Add Pastured Eggs To Your Daily Diet For These Health Benefits