By KrimeExpert (self media writer) | 8 days ago

Kenyan politician Karen Nyamu has called out Samidoh stating that gone are the days when what he used to say mattered to her. 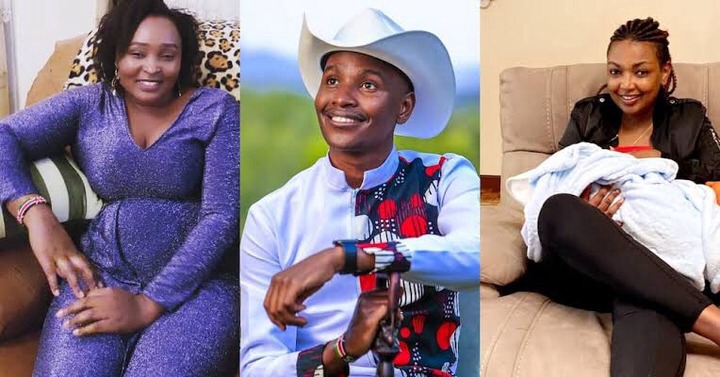 In a news report that has been shared by a reliable source of information, it has been revealed that Samidoh called upon men to know when to leave, walk away from unhealthy relationships.

Taking to her different social media accounts to express her opinion on the matter, Karen Nyamu has stated that Samidoh should also know when to leave unhealthy relationships.

According to the reports given by Nyamu, she claimed that after what she saw, what he, Samidoh says does not matter to her.

While reacting to their social media exchange of words, Kenyans who took to their different social media accounts to express their opinions on the matter have called upon the two, to leave the drama, work on themselves.

According to the reports given by most Kenyans, they claimed that it is so unfortunate that the renowned politician is still behaving like a child despite the fact that she was warned by her party. 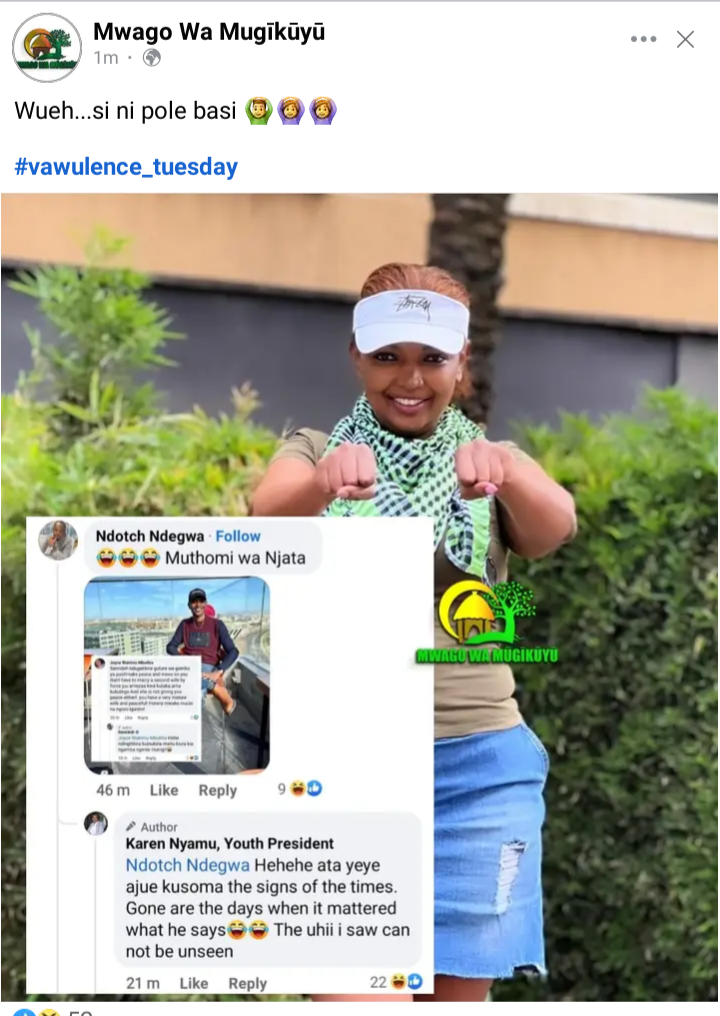