By Aluvale (self meida writer) | 18 days 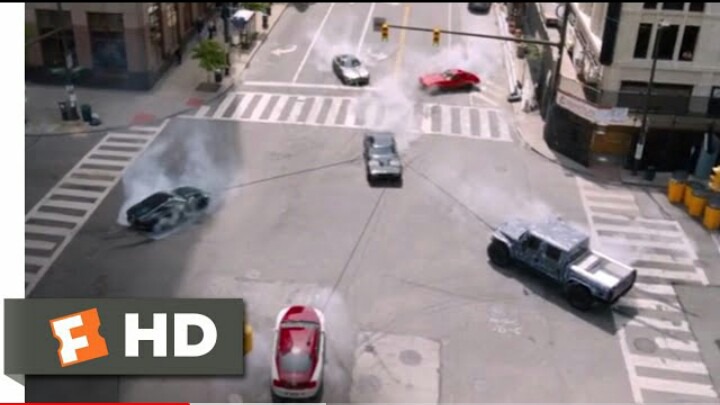 Released in 2011.Has a total of 532 cars being destroyed. Most of the cars were flood damaged and so destined the scrap heap away.

clearly unflustured by the prospect of damaging their bands, General Motors loaned not less than 300 cars to the producers of Matrix Reloaded. The producers promptly destroyed them on scene and showed the results to the world.

It has a total of 250 cars being destroyed. However the entire franchise has destroyed over 1000 cars.

It was released in 1982.Has a total of 150 cars being destroyed. Original gone in 60 seconds was well known to the producers of the junkman, who wanted to beat G160s's car smashing record.

A good day to die hard

It was released in 2013.It has a total of 132 cars being destroyed as many as were destroyed in a good day to die hard as they were in die hard movies. Sadly, the cars are gone for good and the films aren't

Content created and supplied by: Aluvale (via Opera News )

CAS makes a surprise visit to Wife's morning show, Wife writes him this

Woman Murdered By Her Boyfriend after Breaking Good News To Him