Dennis Karuri is a make-up artist who became popular for rocking lady's clothes, applying makeup and wearing wigs. He has been trolled severally for doing this but he has never stopped because his style is his brand. 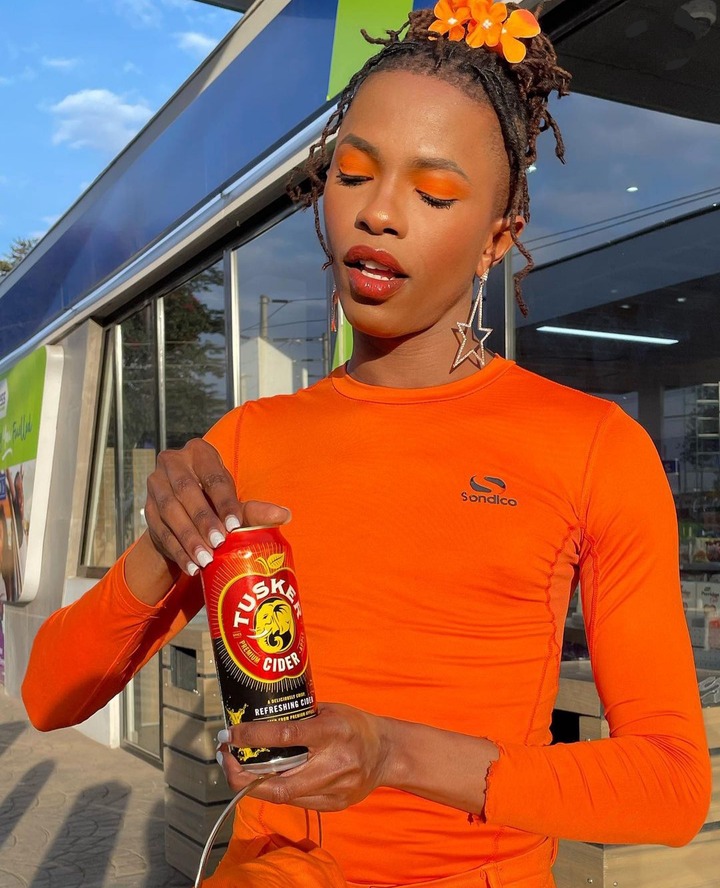 Dennis has a segment on his YouTube channel where he narrates his life stories to his fans. He decided to open up on the moment in his life when he almost got married to a man so as to easily acquire a German Visa.

As a way of trying to hide the identity of the person, Dennis referred to him as Koroga and them. He revealed that Koroga is a person who resides in Germany and they met through social media.

One day Koroga decided to visit Kenya and Dennis decided to meet him as they had planned. That Koroga was so nice to him since he spoiled him with love, gifts and days out.

After Koroga's time for touring Kenya was over, he decided to fly back to Germany after offering Dennis an idea of going to study in Germany as they continue with dating.

Dennis accepted the offer but he got a lot of problems applying for the Visa. After sometime he gave up and told Koroga that he was tired of going to the embassy every time with no positive results. 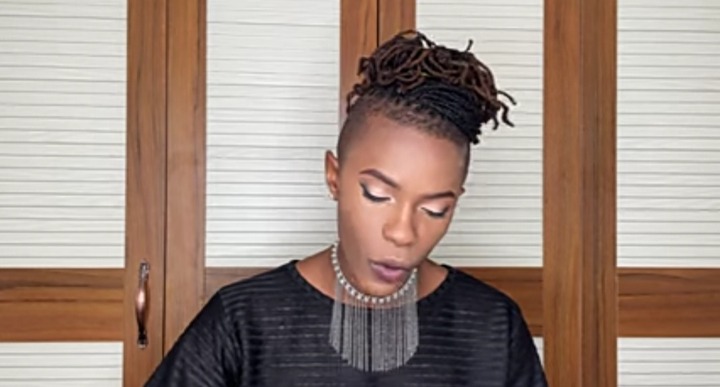 Koroga was so obsessed with Dennis that he offered to come back to Kenya to marry him so as to make acquisition of the visa easy.

Dennis accepted to get married since he was in love but something came up. That one day they were chatting then Koroga send him a screenshot that had a vulgar message at the top.

This made Dennis realise that Koroga was cheating on him. He broke up with him and cancelled his plans of flying to Germany. 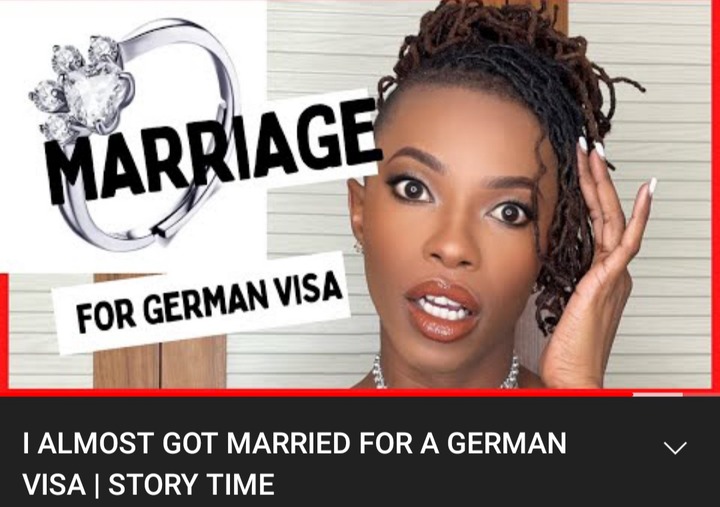 Dennis tried to hide Koroga's gender but you can tell it's a man from the way he said, "Hakuwa mubabaz to be honest, this person was super young," at minute 00:15:14 on the video below. If it was a woman he would have said "Mumamaz".