"I don't care about him!" Jacque Maribe Throws shade at Ex months after relationship Ended in Tears 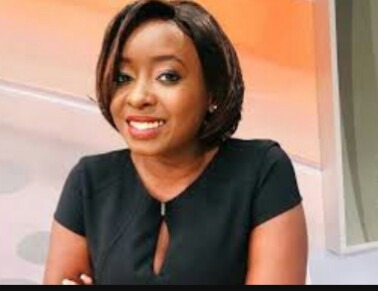 Former Citizen TV reporter and News anchor Jacque Marine recently appeared in a interview with true love magazine where she spoke about her current relationship with Ex Boyfriend Joseph Irungu aka Jowie.

The two had served couple goals for quite sometime before they landed in trouble following controversial murder of Business woman Monica Kimani.

Jacque was first to be acquitted of her allegations leaving Jowie behind bars until sometimes last year.

After coming out of prison they both seem to have moved on with their lives with Maribe spotted often with baby daddy Eric Omondi and Jowie getting married recently. 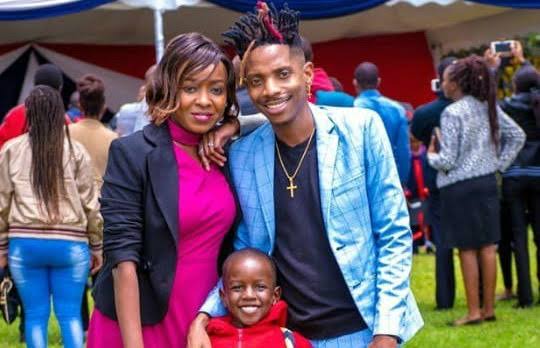 Though they've their own lives, Maribe seems to have thrown shade at him after she claimed he doesn't care about who he is and what he does citing some reasons.

Jowie was the prime suspect in the gunshots and together with partner in 'crime' Maribe they had to clear their names in court where things ended in prime tears.

When asked about his ex lover by the magazine which she was the cover photo of the month she said the following: “Who is that?” she quipped. 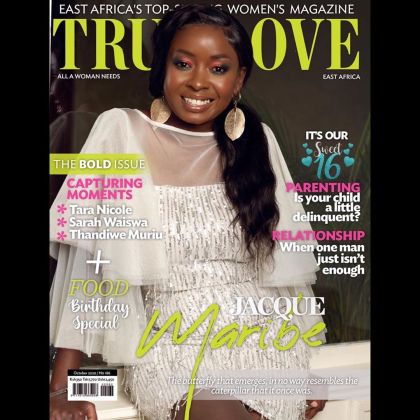 “I don’t talk about that man. One because we have a court gag and there is no way of speaking about him and not giving details of what happened. And second, I just don’t care about him at all.” She said.

Jowie also had earlier disclosed he doesn't give damn on what Maribe does with her life since he only use his new wife phone with simcard only having 15 contacts. 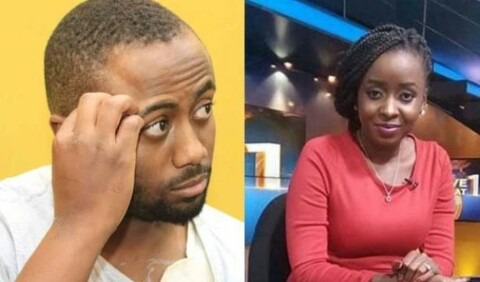 Asked if he keeps in touch with Maribe during an interview with Radio Jambo’s Massawe Jappani, Jowie said, “I believe business ya Jacque is not my business. I have nothing against her. I don’t keep in touch with her. I use Ella’s phone, my sim card has only 15 people. I love being alone.” He said.

'I Am Just an Orphan' Man Begs For His Life As the Court Renders Final Verdict.

Jimmy Wanjigi in Court In Company Of Eric Omondi