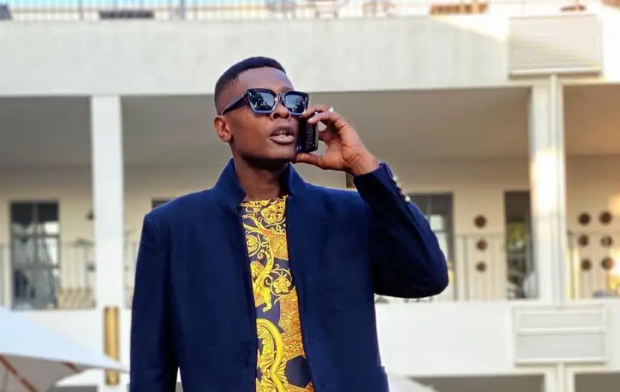 Ugandan music star Jose Chameleon has given out some of the things he would like to be done at his funeral if his time in the world comes to an end.

Speaking to an Uganda TV station at an interview, Chameleon revealed that he has revealed to those close to him what he would like to be done at his funeral.

The Kipepeo hitmaker called on funeral directors who would wish to take charge of his funeral service to get in touch so that they can discuss who his family can benefit from his send-off as much as possible.

The singer also made it clear the kind of casket he would want to be used for his burial. He said that he would prefer to be put in a glass casket so that those attending the funeral service can see him.

“I want to have a glass casket so that everyone can see me because so many people will attend my funeral from several countries,” Chameleon said.

The music star also urged the media not to wait until he is dead so that they start celebrating him by playing his music on high rotation. 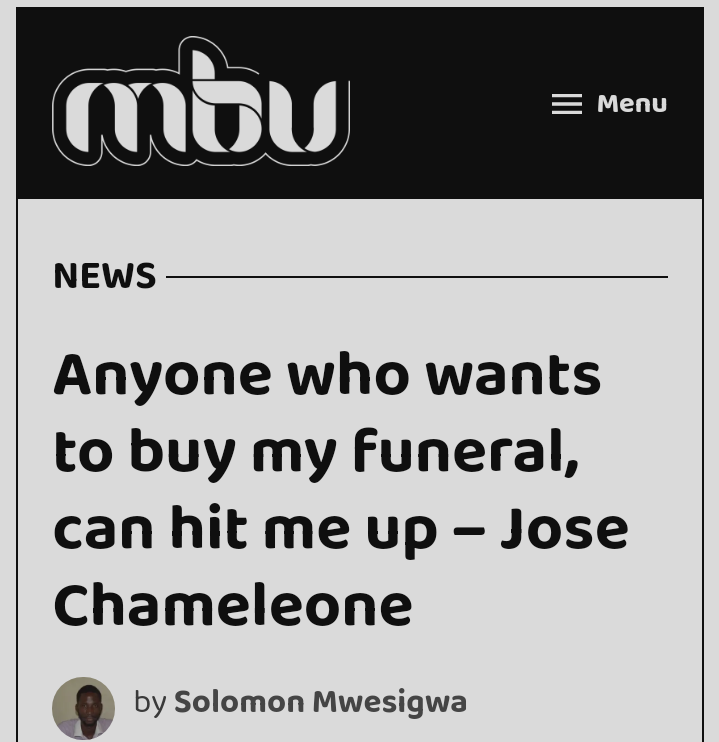