Sylvanus Osoro is the member of Parliament in south Mugirango constituency and last night he was so happy to meet Daddy Owen in an event where he was launching his album. 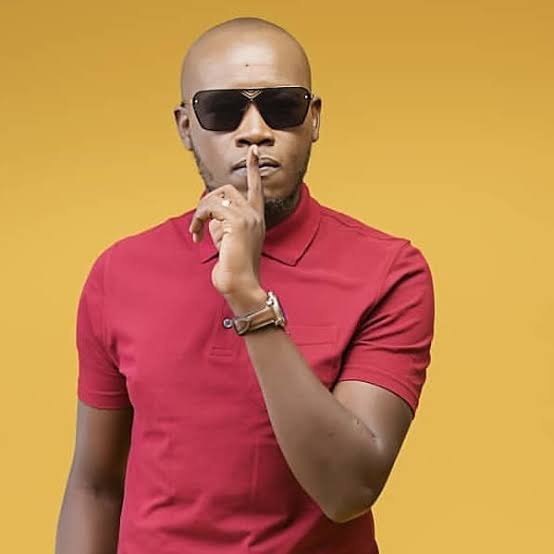 The gospel artist invited several Celebrities and politicians who are close to him so that they can get to share nice moments. He allowed Sylvanus Osoro to speak to the crowd and the member of Parliament had one major announcement. Sylvanus told Daddy Owen that he's so happy for him since he's one of the gospel artists who have managed to stay on track despite the fact that others quitted. 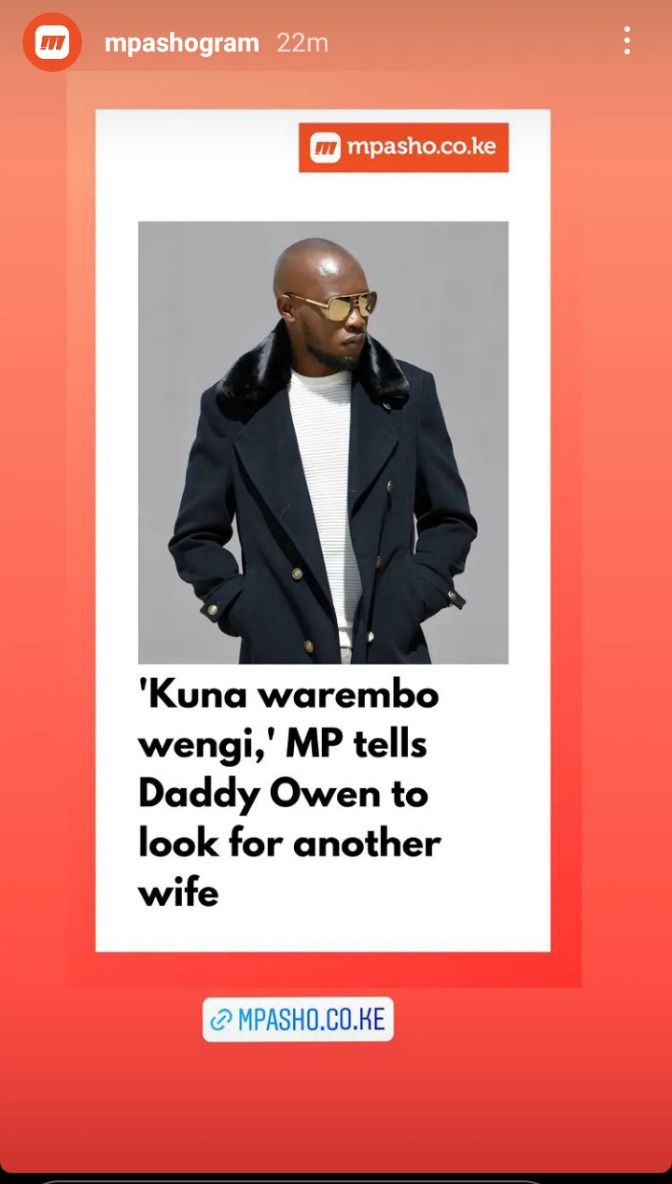 He recalled the time when Daddy Owen visited him at his office after being divorced by his wife and the MP said that despite the fact that he had challenges too he had to shed tears since that story was sad. Sylvanus told Daddy Owen that it has been ten months since his wife left him and he should not continue being single. 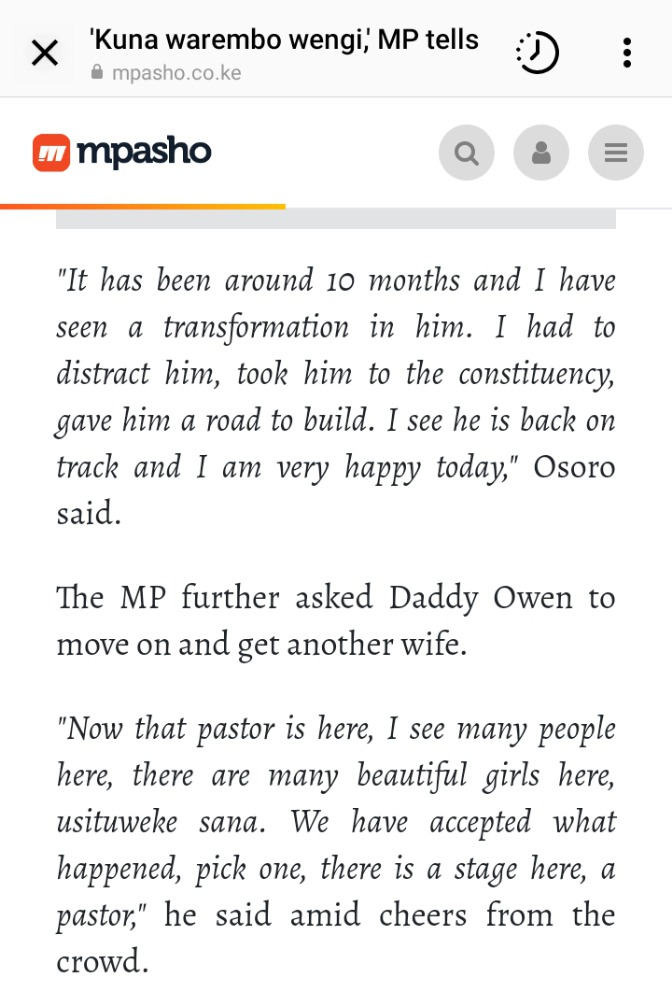 ' Warembo wako wengi sana huku'. These were the words that Sylvanus Osoro told Daddy Owen making the whole crowd laugh as they applause. The MP said that he should feel free to marry another woman and do an official wedding. 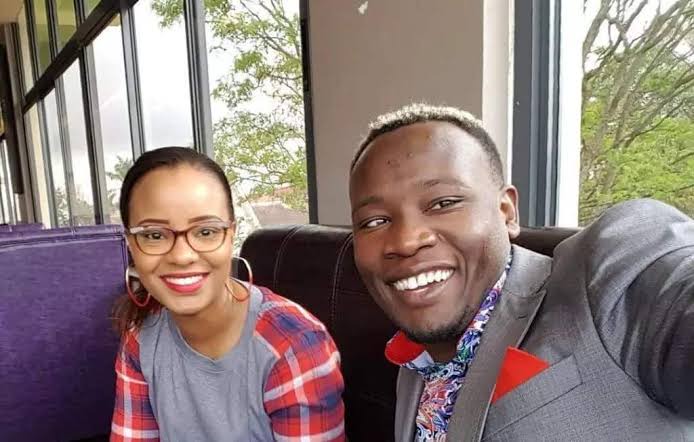 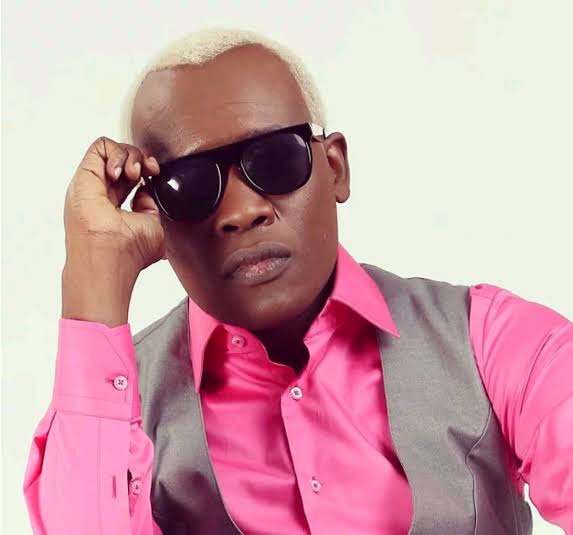