Vera Sidika is a well reknowed female celebrity, public figure, socialite and a business woman who has managed to keep moving in both the fields at the same time despite the challenges she always underwent.

Currently she was finally blessed with a baby after several years of waiting and trying to deveolop a family with other men all which went in vain. But after it all Vera Sidika was previllaged ti atleast secure a man of her type who is also a celebrity and a musician that is Brown Mauzo hence together forming a celebrity couple which was being admired by many people.

The couple attratted several people attention as people were waiting to see the outcome and how everthing was going to happen in the couple with other haters who did not wished them the best but wished they break up as quick as possible. 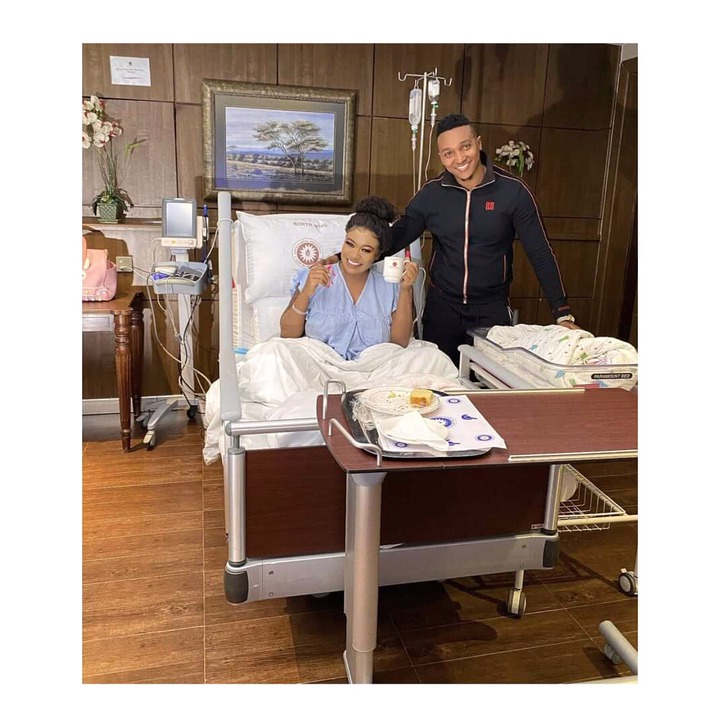 But amidst the critizism and the encouragement the celebrity couple underwent days after marriage from there haters and fans respectively they have finally made it in life.

As Vera has just delivered yesterday where God blessed them with a bouncing babygirl which they have just named Asia Brown.

The thirty two years old socialite revealed that her mother, hubby Brown Mauzo and her two brothers accompanied her throughout the journey when she welcomed the baby girl.

As that seems to have been the major reason she was comfortable during the delivery process feeling zero pain as most women always do. 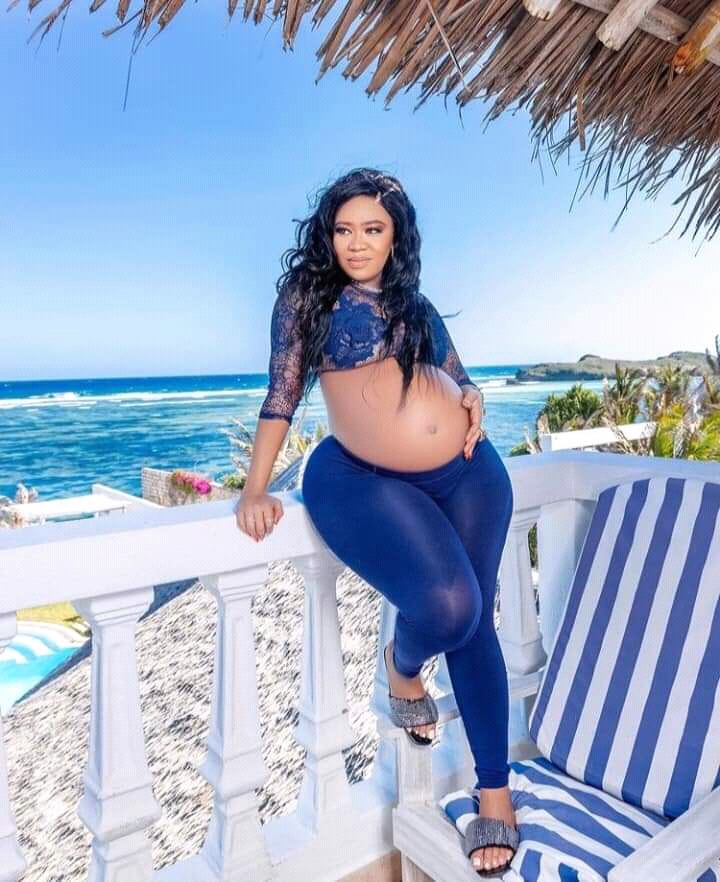 She even went ahead to critisise the delivery pain romours saying that one who said so lied as according to her she felt zero pain and that was the best desicion ever in her life. What Safaricom Will Give All Kenyans On 22nd This Month, Just 3 Days To Christmas Celebrations

Trendy Best Styles For Chiffon Outfits For Your Wardrobe