"Willy Paul forced me to have repeated unprotected sex with him, " Miss P Narrates

By KimKinara (self media writer) | 8 months ago

"Willy Paul forced me to have repeated unprotected sex with him, " Female Artist ReportsMiss P, a former signee in Willy Paul’s record label  has come out to share her ordeal since signing with top Kenyan artist. Wilson Abubakar Radio, known by the stage name Willy Paul is a Kenyan artist and songwriter from Nairobi. He is the chief executive officer and founder of Saldido international entertainment. 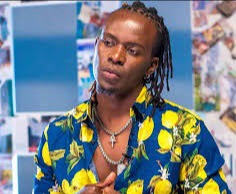 She says Willy Paul used to harass her sexualy and she had to seek medical attention. 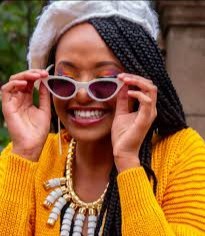 In an interview on YouTube, Miss P said Willy Paul sexually assaulted her several times as soon as she started her studio sessions with him.She told her mother who helped her to cope with the situation. 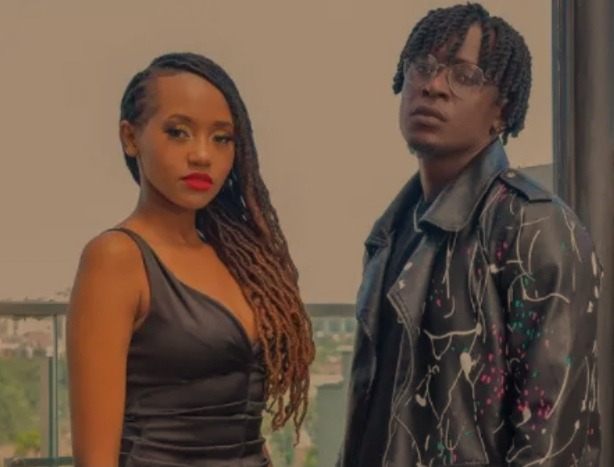 “He forced me to have sex with him, not once not twice. I had to tell my mum because I had to get medical attention. -I had to seek held and my mum helped me Alhamdulillah, otherwise at this very moment ningekua nimesha jifungua or I would be nine months pregnant,” Miss P says.

“At that point, I was battling with thoughts whether to go back to the record label or not. Willy Paul later came home to talk to my mum and later things went on as nothing had happened,” she noted. 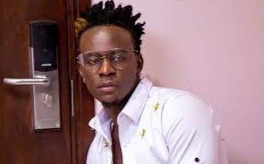 According to Miss P, after Willy Paul visited her family, everything was sorted and things went back to normal as if nothing had happened. Will Paul extended his advances but Miss P was not ready as music was her only interest. “she cannot mix business and pleasure” 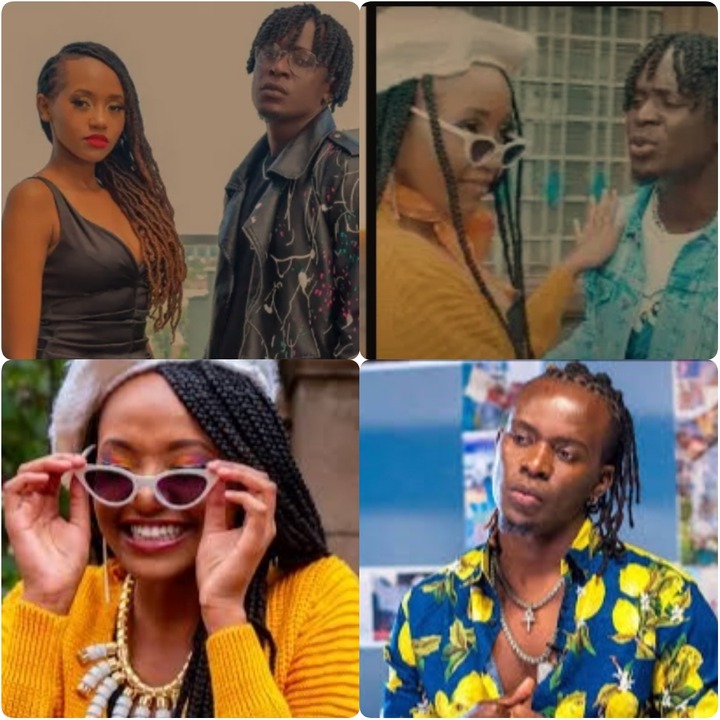 The two artists have recorded many songs together ;‘Liar’, ‘Mashallah’ and ‘Fall in Love'

You Will Never See them Advertise, Yet they Get Billions From Their Products