3Famous Black Americans Who Got Restricted From Entering The United Kingdom

By KevinGatesKenya (self media writer) | 18 days ago

When it comes to some specific situations, reputation isn' t everything. These well- known celebrities were unable to pass the British border due to their prior convictions, outstanding warrants, or any other controversy.

The following is a list of renowned people who have been prohibited entry to the United Kingdom at some point in their lives, including some who have had their bans removed.

1. Chris Brown, a singer with a storied record of legal concerns, is better remembered for physically assaulting his then girlfriend, Rihanna in February 2009. 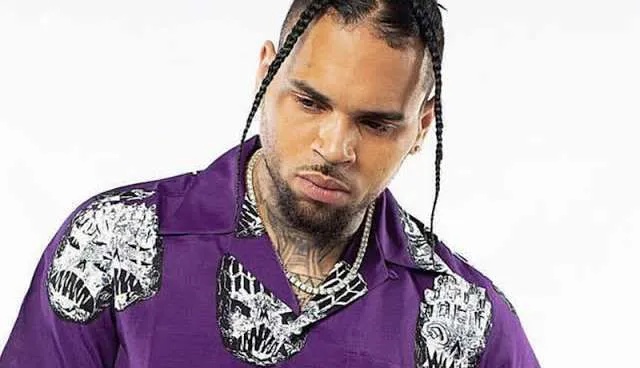 The domestic violence incident drew lot of attention, not least because of Brown' s lenient sentencing, which included five years of probation but no prison time. 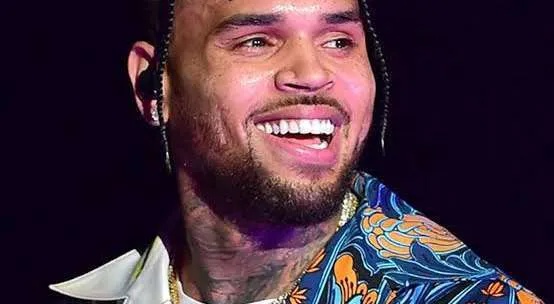 Nearly 18 months after the incident, he sought for a UK visa in the hopes of continuing his European tour in the United Kingdom.

However, because he had been convicted of a major crime, his request was rejected.

2. Mike Tyson wasn' t the only heavyweight athlete whose passport has been rejected for admission to the United Kingdom.

In 2013, his planned tour was rerouted to Paris, France due to new UK immigration restrictions that barred anyone serving a sentence of more than three years or more from coming to the country. 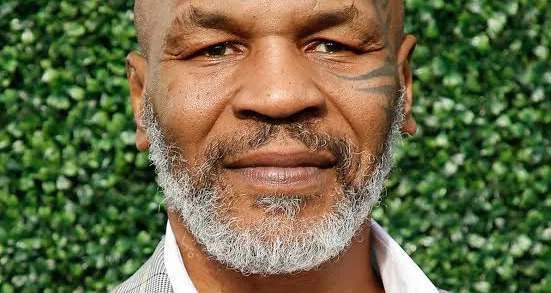 In 1992, Tyson completed three years of a six- year sentence for committing a crime against the order of nature.

3. Everyone recognizes Snoop Dogg as rapper and songwriter. 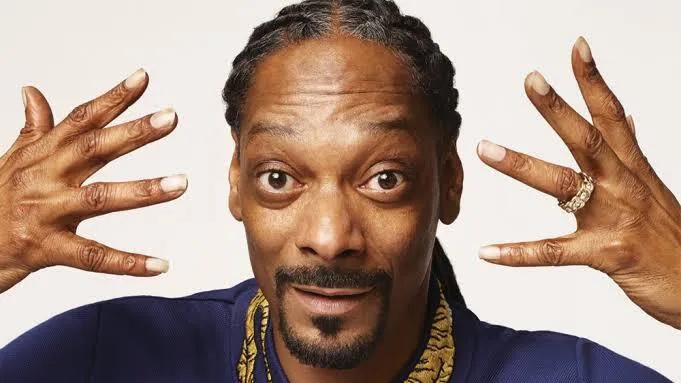 In case you do not know, the popstar has had a lengthy feud with the British Border Force following an airline brawl at the United Kingdom Heathrow Airport in 2006. 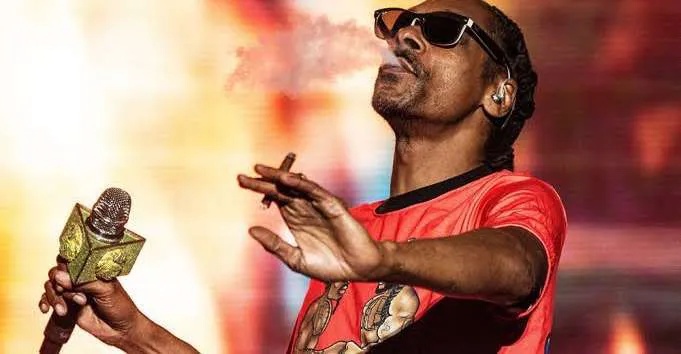 Following an altercation over admittance into a first- class club, Snoop and his crew got into a battle with the cops.

He was eventually barred from returning to the country. In 2010, Snoop became a VIP once more after winning a £100, 000 court case to have the ban lifted.

8 Movie Scenes that were very Challenging to the Actors