Some said that Corazon Kwamboka was on the wrong side and she was not supposed to take away Maureen's partner. Actually, many people gave their sides of stories and Maureen Waititu revealed a lot concerning their toxic relationship. She however admitted that she will take care of her two sons and left Corazon to enjoy being with Frankie. 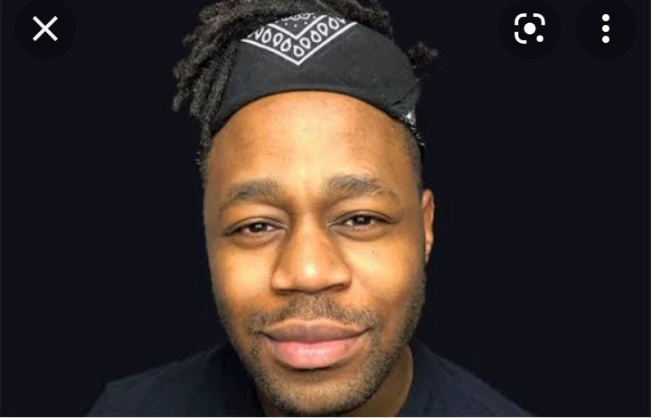 Edgar Obare was forced to chip in and this time round he did the opposite of what everybody expected. He started defending Corazon and Frankie saying that Maureen had started becoming so toxic. Many people actually claimed that he was so bias and that he was favoring Corazon because they were friends. 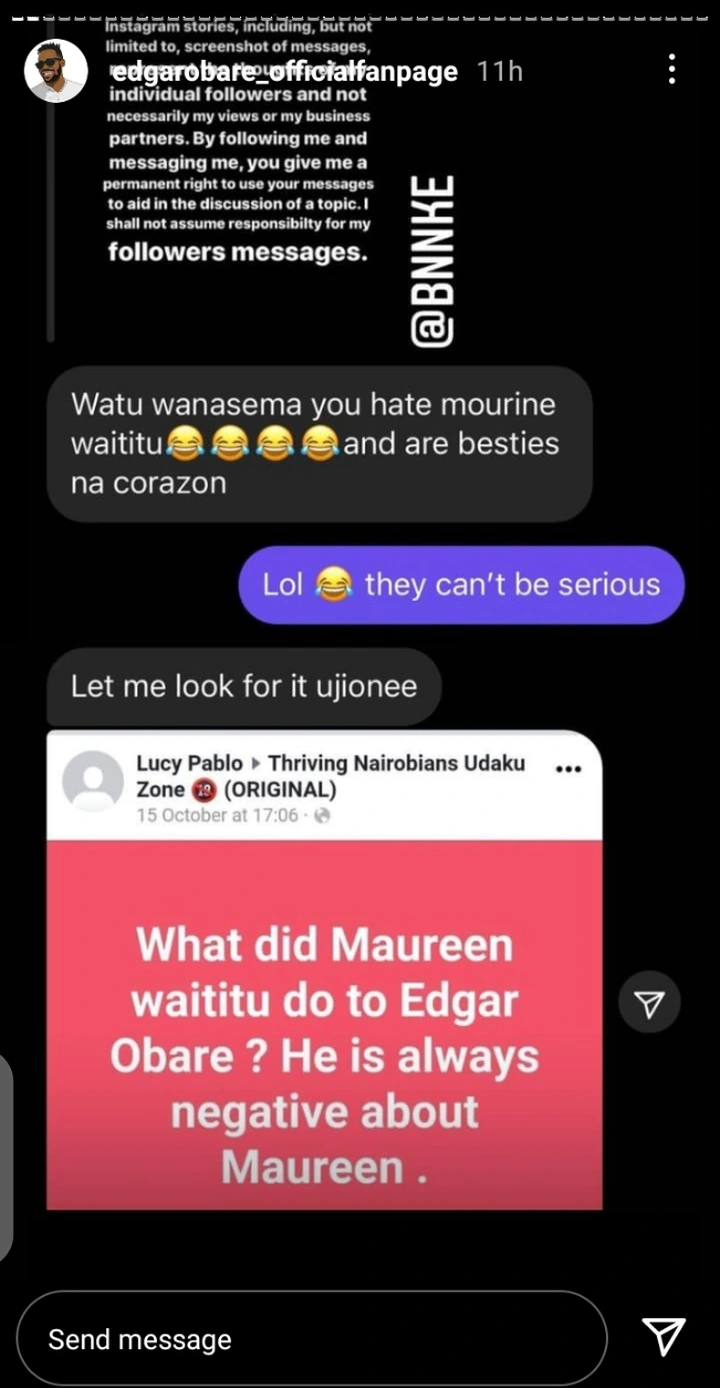 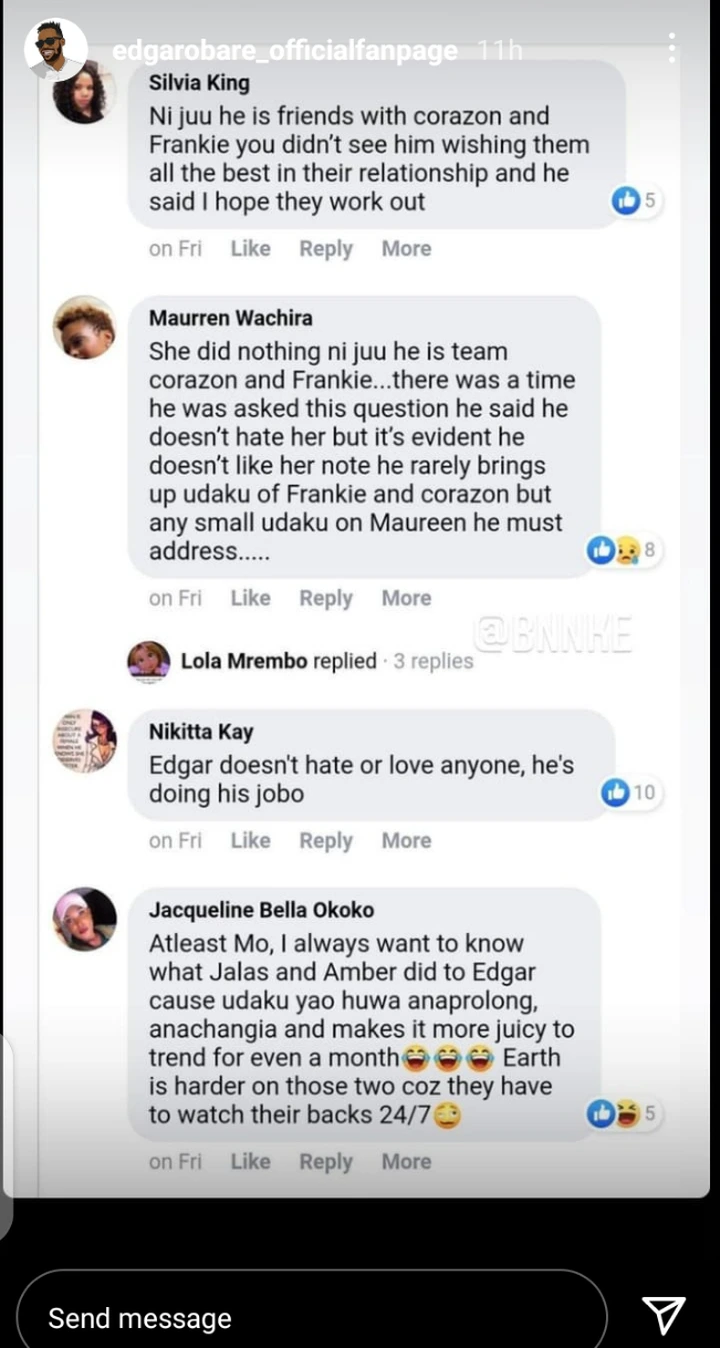 Hours ago, Edgar Obare was forced to defend himself saying that people are supposed to get both sides of stories before judging. Edgar claimed that Frankie left since Maureen had started becoming self centered. He went ahead and said that all decisions on his page come after perfect scrutinizing both sides of the stories. 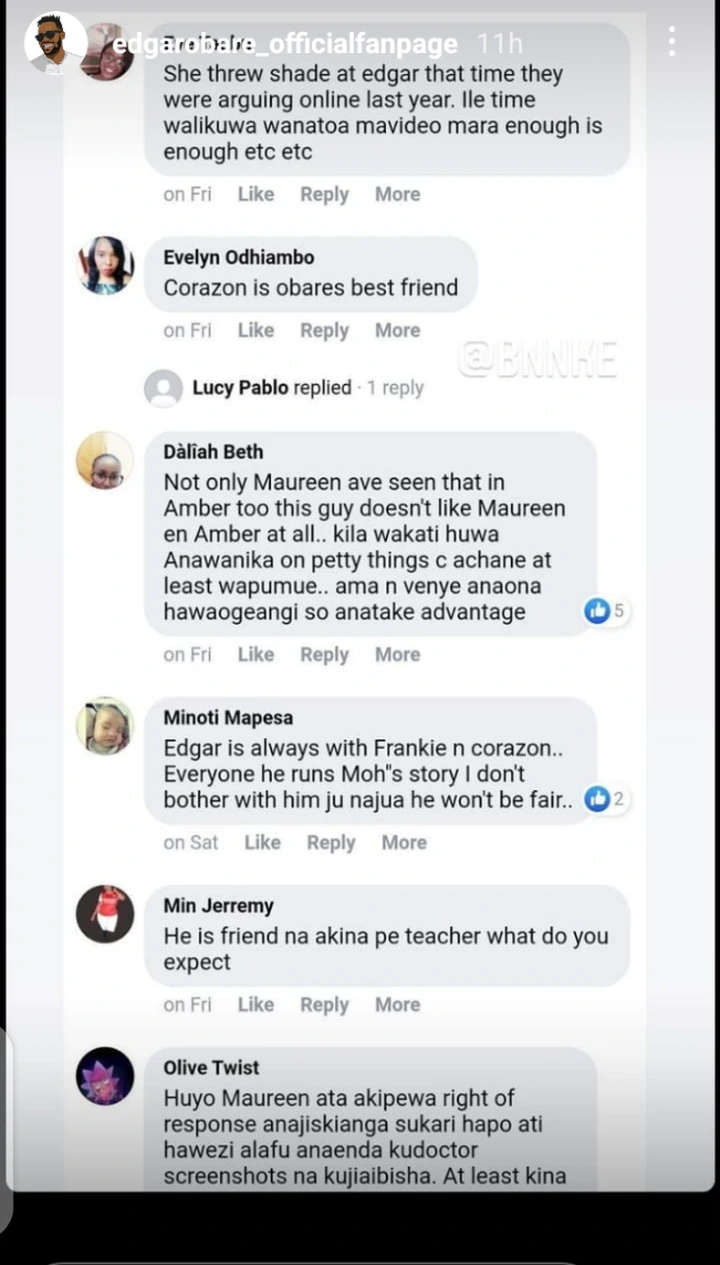 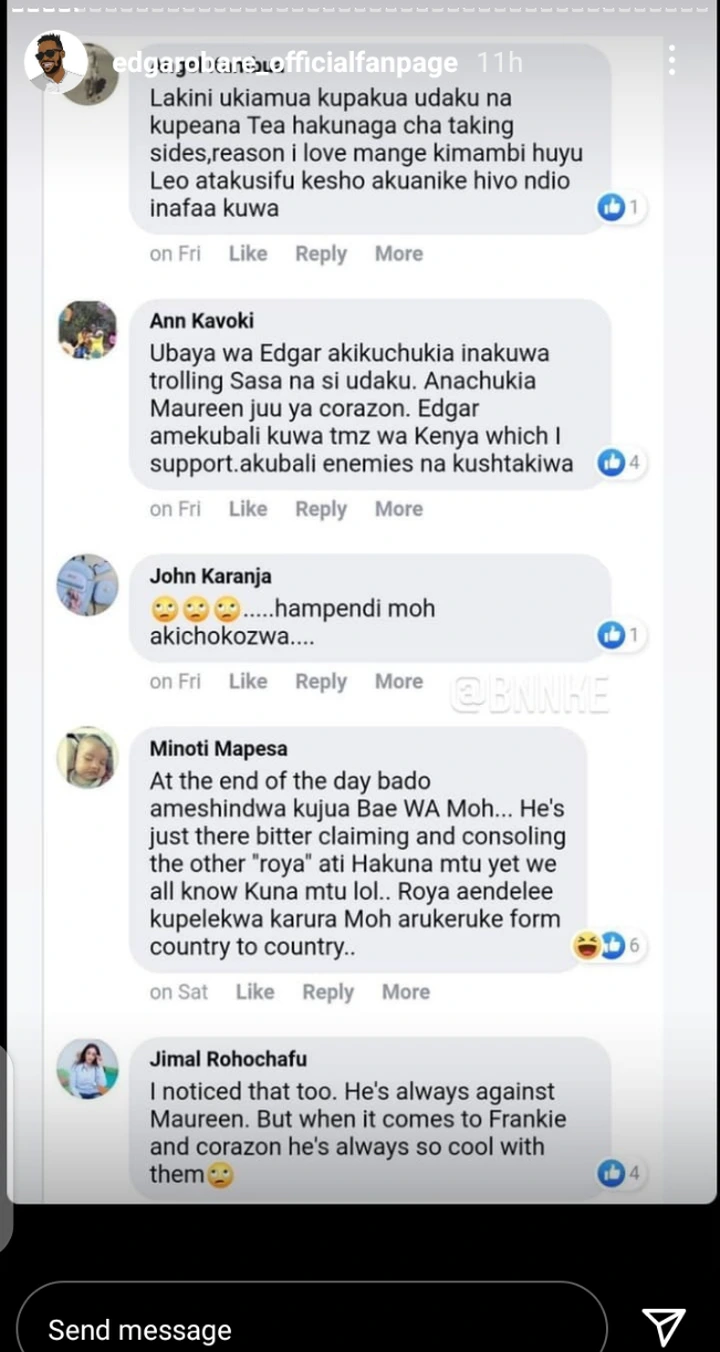 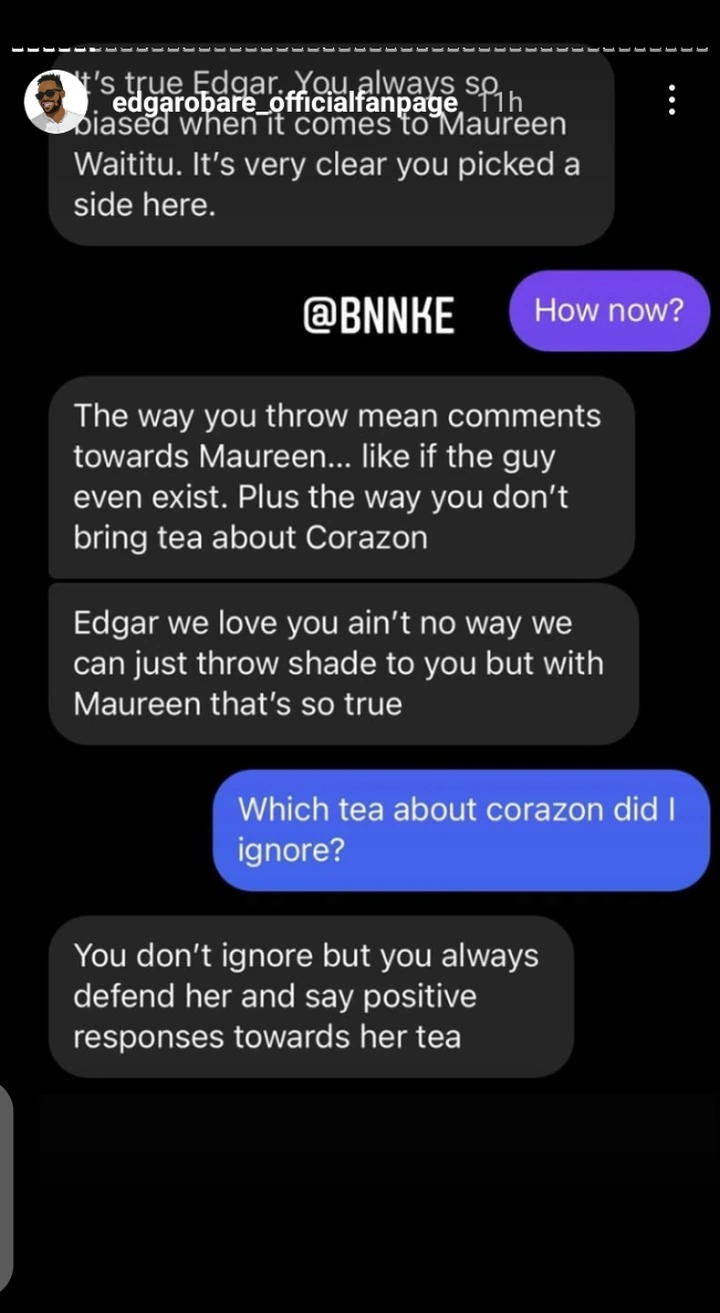