By ViralNews (self media writer) | 8 months ago

Ugandan sensational dancehall singer ,Edrisah Masuuza known professionally as Eddy Kenzo has won himself Male Act of the Year Global Music Award .He took to his Facebook account to congratulate himself for the achievement 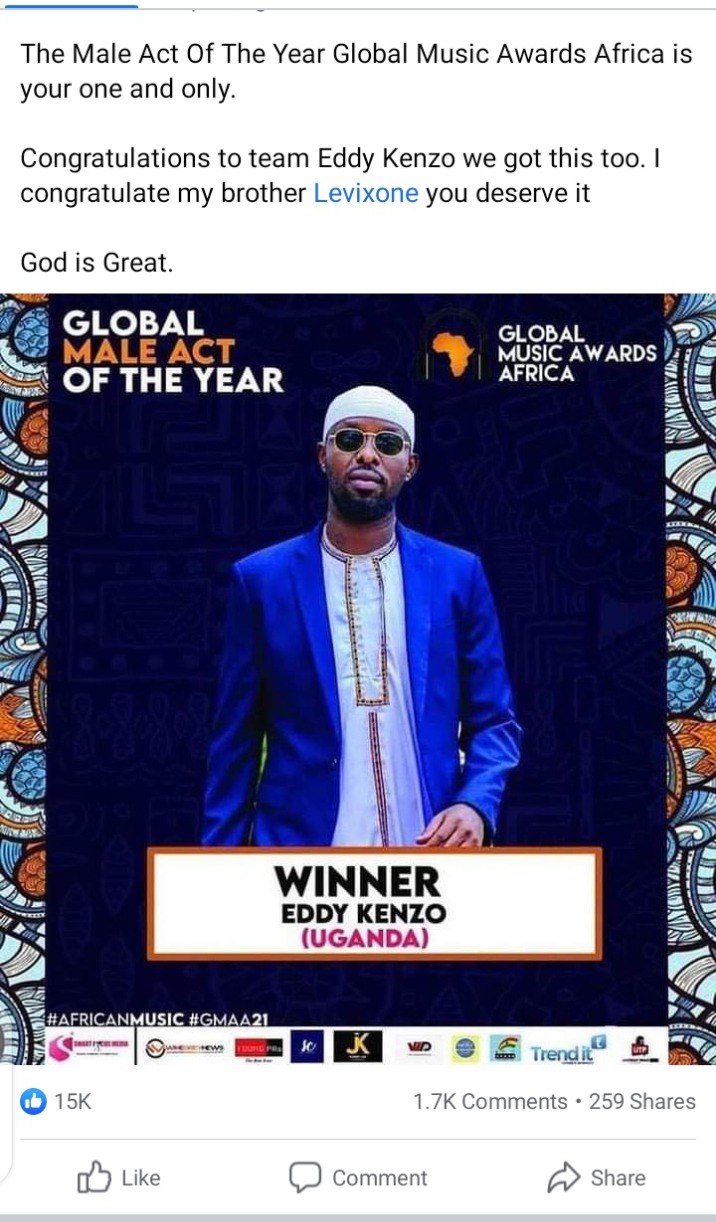 The talented talented musician received international attention after the release ,of the his 2014 single 'Sitya loss' on accompanying a viral video that featured Ghetto kid from Ugandan. 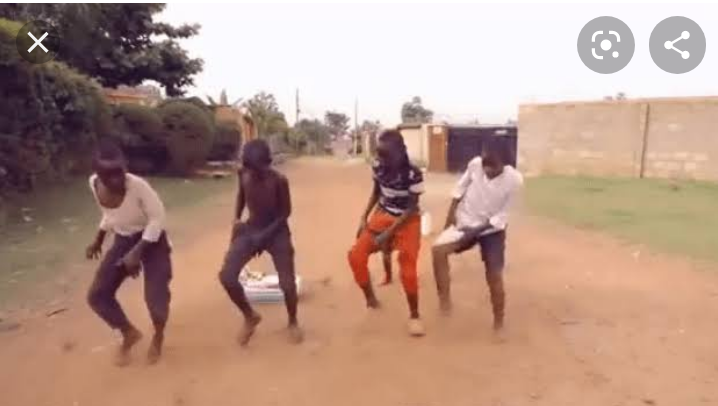 The 31 years songwriter has won several national and international awards which include;Nigerian Entertainment Awards for African Arts of the year,Nickelodeon kid choice Award in 2018 and BET award in 2015 .He was the first Ugandan artists to win BET award in 2015.

Moreover apart from winning the award ,he has also been in nomination list of various awards like ;African Music Magazine Award(2014),channel O Music Video Award ( 2014)and Black Canadian Award also in 2014.

In 2020 February the singer released a hit song tittled 'Tweyagale' which has 8.7 million views on YouTube so far! 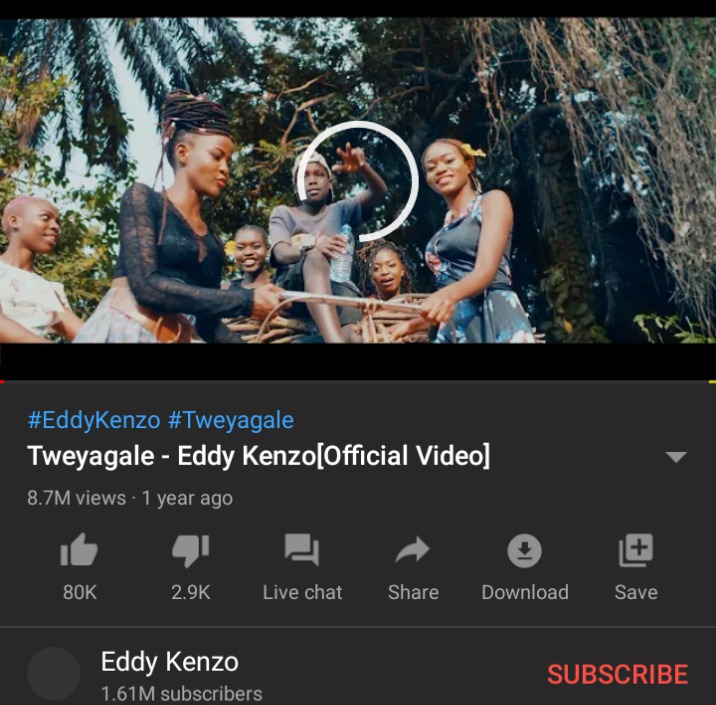 Eddy Kenzo has a promising future!what do you think