By Lewismsafiri (self media writer) | 3 months ago 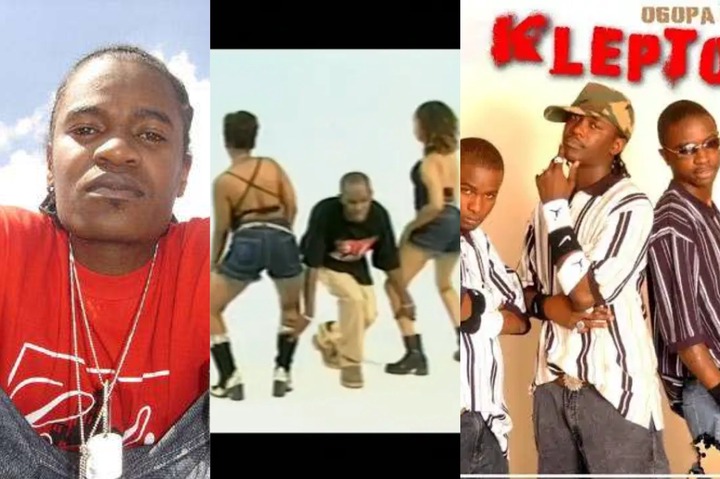 It’s Throw Back Thursday once again! Here are some throw back songs by Kenyan artists/groups songs to take you back. 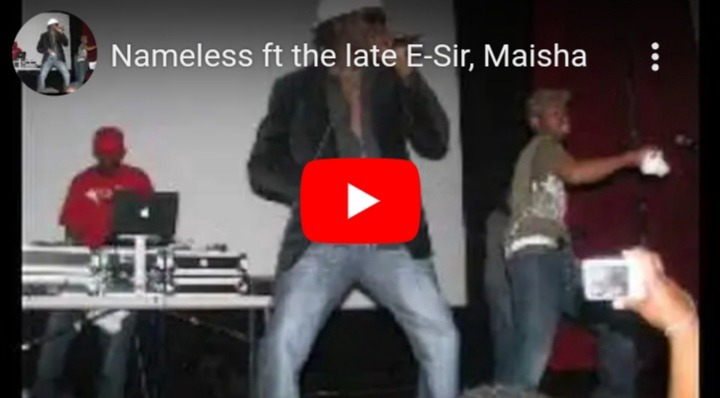 From the days of Megarider Nameless has been one of my favourite musicians. He teams up with Esir for a great song. I loved the music they did together. 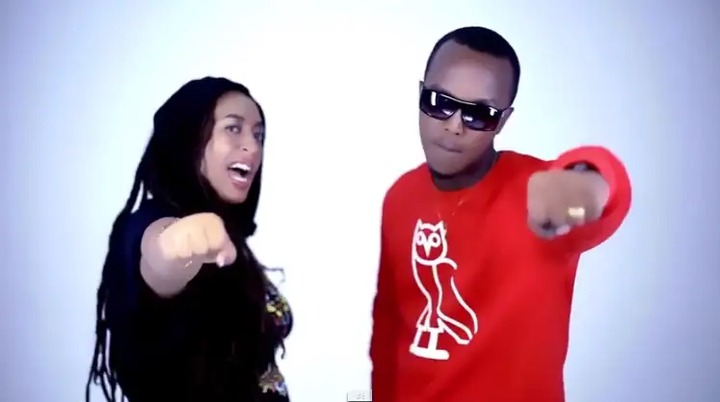 For the youngins, before the Michuki rules introduced SACCOs for PSVs, numbers were used describe routes for matatus. Kenyan Girl, Kenyan Boy was the song that educated us on these routes when Nazizi gives a shout out to all mathrees at the end. 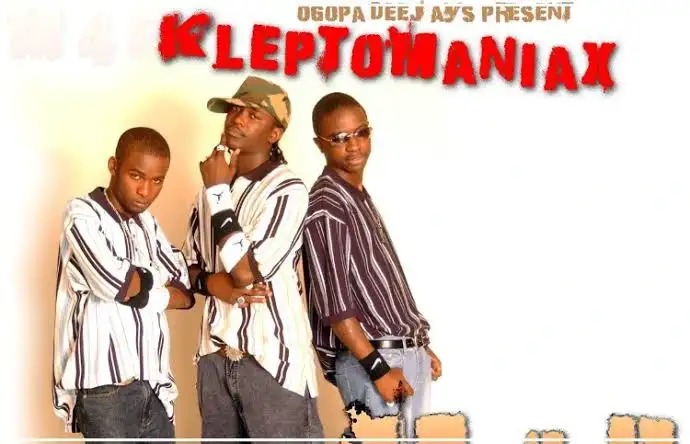 The song by Kleptomaniax was a hit back in the days and still is till date.﻿ 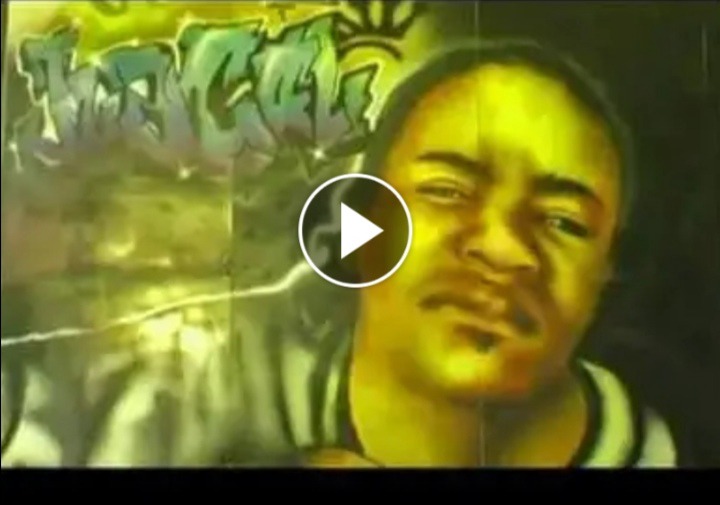 Juacali Mgenge is one of the legendary artists in Kenya who introduced the unique Kenyan style of music. Kwaheri song, is a mega tbt and probably the best song Jua Cali have ever released. 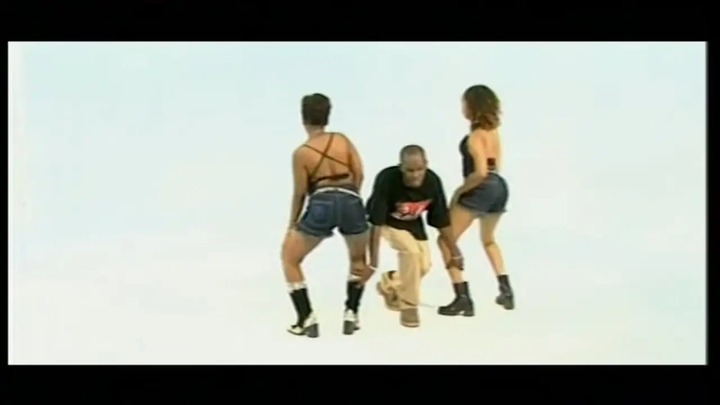 Nonini is a trend setter. This was his first ever video in 2001 which made the phrase ‘Gigagagaga’ famous which also came up with the sheng word “Mahaga” or “Haga”. In this song he featured his sister Slyvia who sang the chorus. 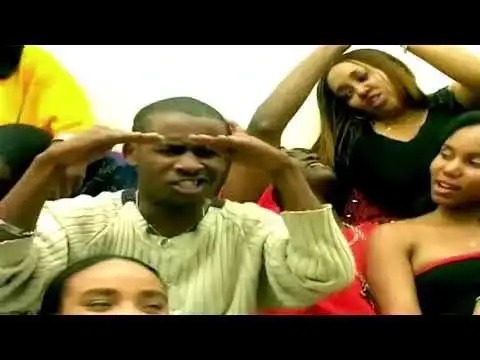 Kleptomaniax was once-popular pop group made up of Collo, Roba and Nyashinski. Kleptomaniax was formed in 1999 and released their first single, "Freak It" followed by "Maniax Anthem" and then "Haree" under Ogopa DJs. 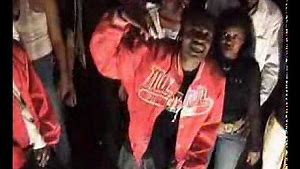 Jua Cali is also known by the tbt track "Kamata Dame". This hit was released in 2004 which was his collabo with Pilipili.

Three Beautiful Rocks In Kenya And Their Locations

"We Understand His Pain" Sen. Omanga Hits Out At Uhuru Over Attack On Ruto