By MugechiFaith (self meida writer) | 12 days

Revokatus Kipando is a Bongo Flavor artist from Tanzania popularly known by his artistic name as Baba Levo. He has a total of 19 music videos and some of the labels he establishes himself with include Diamond Platinumz, Rayvanny, Shilole, Mbosso, Gablaly films, and Baba Levo. 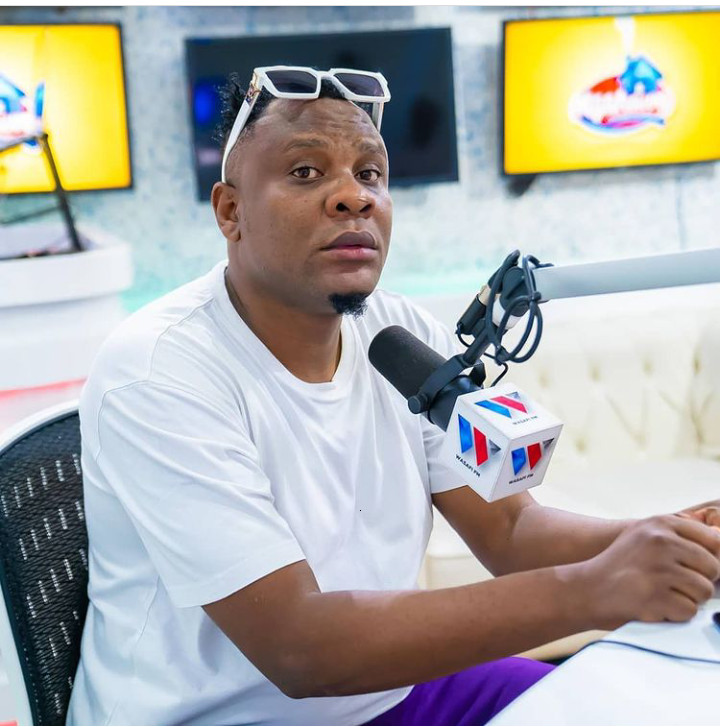 During an interview with Rick Media, he was told to comment on the new jam that Harmonize released a week ago. In his point of view, he called it 'mabonde kuinama' to mean that some parts of the song were interesting while others were boring. 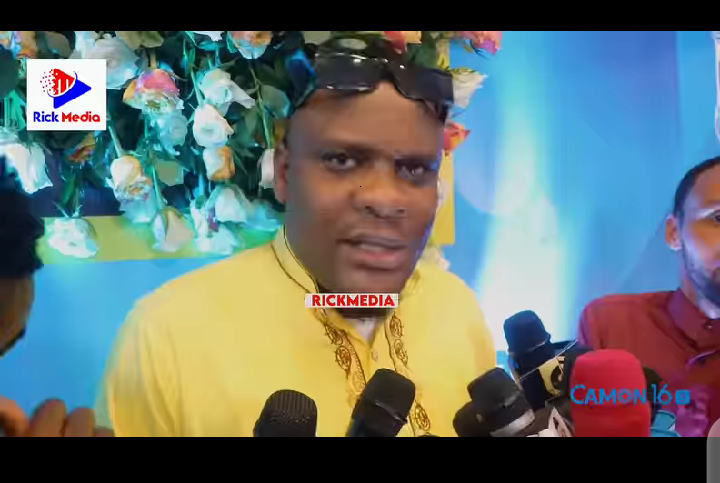 He added that the song lacked flow because not all parts of the song were interesting. Baba Levo went ahead to accuse Harmonize of copying what his former boss Wasafi CEO did in his 'Waah' song, and this played a huge part in losing the flow of the song. 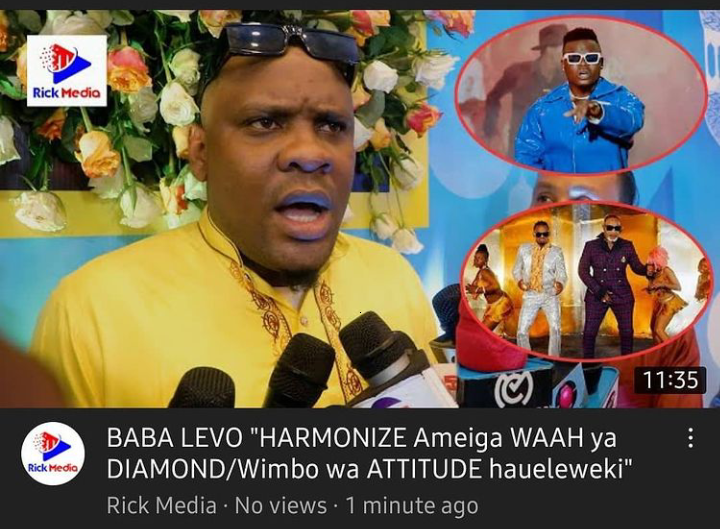 However, he acknowledged that Harmonize is a better artist than him because he got to learn when he was still at Wasafi records, but said that he is also perfecting his music now that he has the chance to work with the Wasafi boss, Diamond Platinumz. 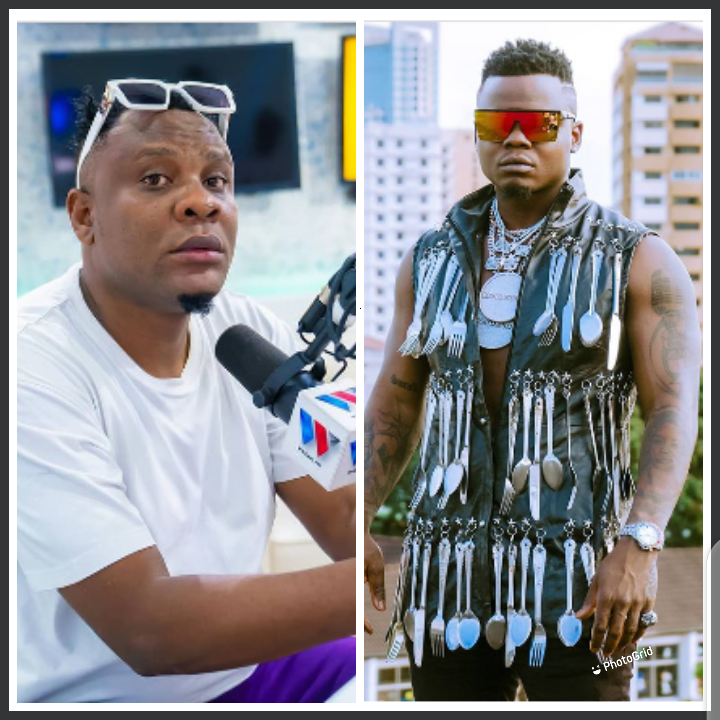 Do you think that this allegation is true? Let us know what you think about Harmonize's new song in the comment below.

Content created and supplied by: MugechiFaith (via Opera News )