Identity Of Woman Whom Pozee Had Been Searching For In Vain For Hyping Him, Finally Revealed

By BobMurimiNdwiga (self media writer) | 5 months ago 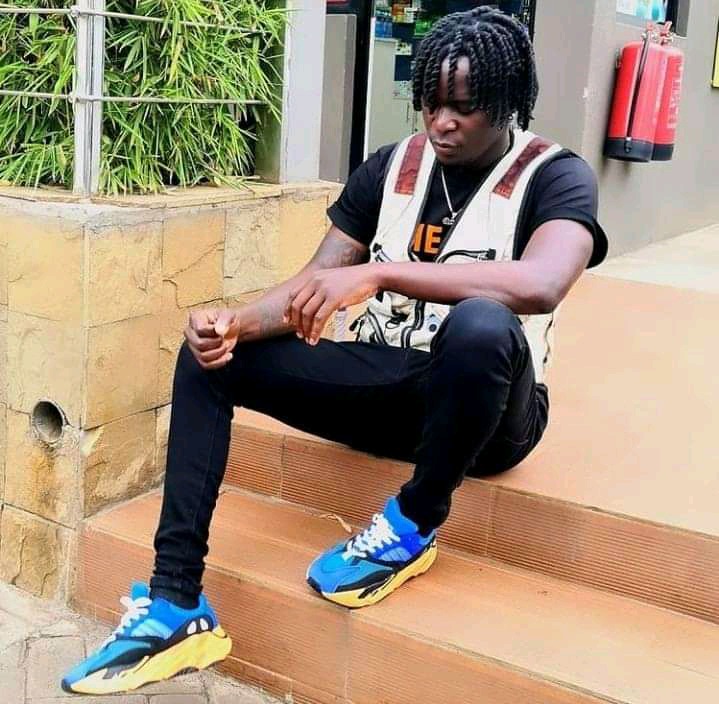 Top Kenyan artist Wiily Paul, has recently revealed the need to recognize one of his most loyal female fans. 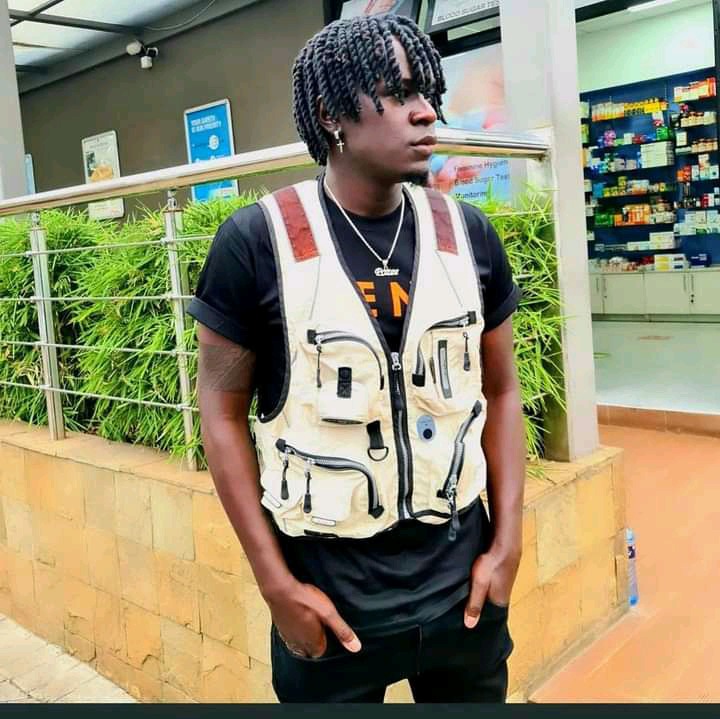 Pozee had been performing on stage however one of his numerous female fans could be hard on the background, as she passionately chanted his name above anyone else. 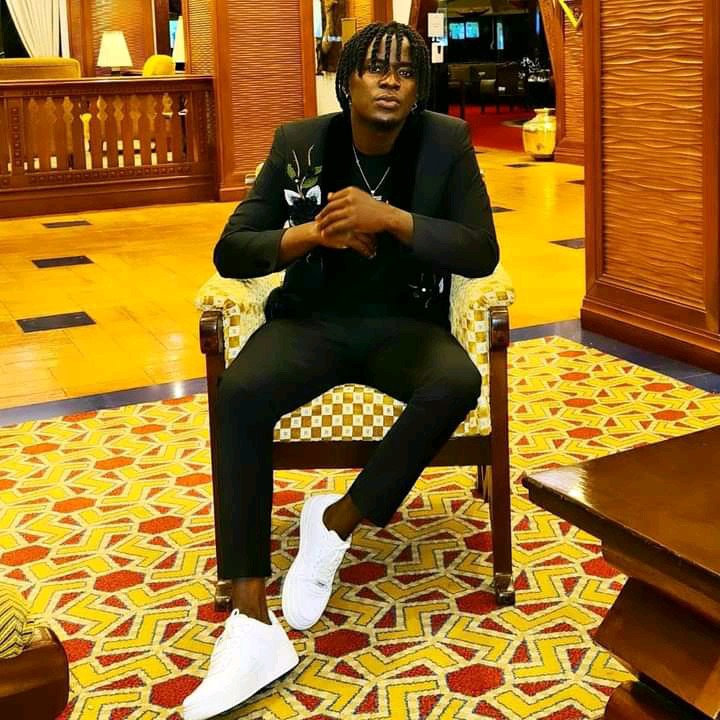 According to Pozee, the unknown woman had unknowingly motivated him during the event through her massively loud shouts and cries. In a hilarious turn of events however Kenyan comedian DJ Shiti, claimed to know the identity of the woman whom Pozee was speaking about. 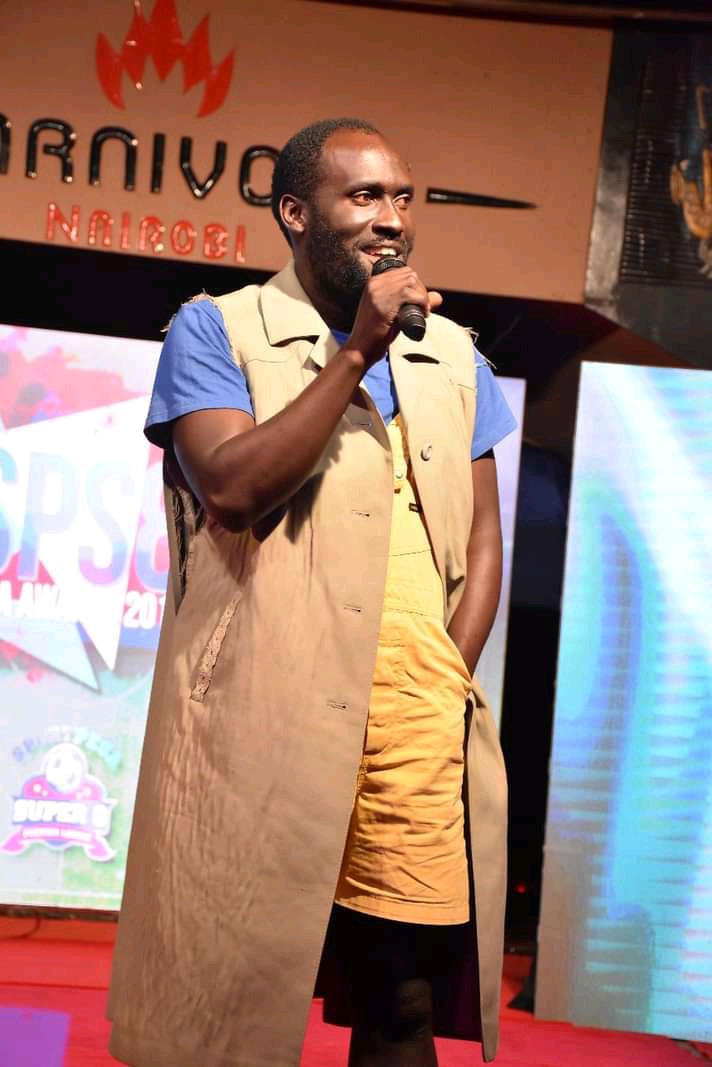 According to the comedian he had been at the same event with Pozee since he was the MC of the day. Hence, Shiti revealed Manzi Wa Kibera to be the alleged woman in question. 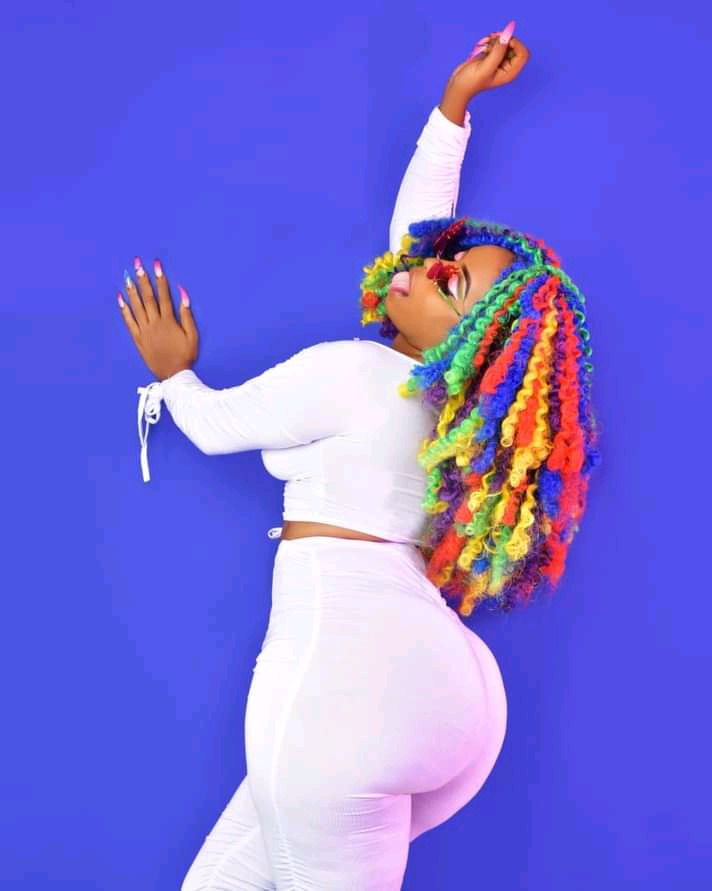 In addition to that, the comedian revealed that Manzi Wa Kibera had started by chanting the name of upcoming male influencer Wizzo Tano Nane before everyone reminded her that she was in a Wiily Paul event. 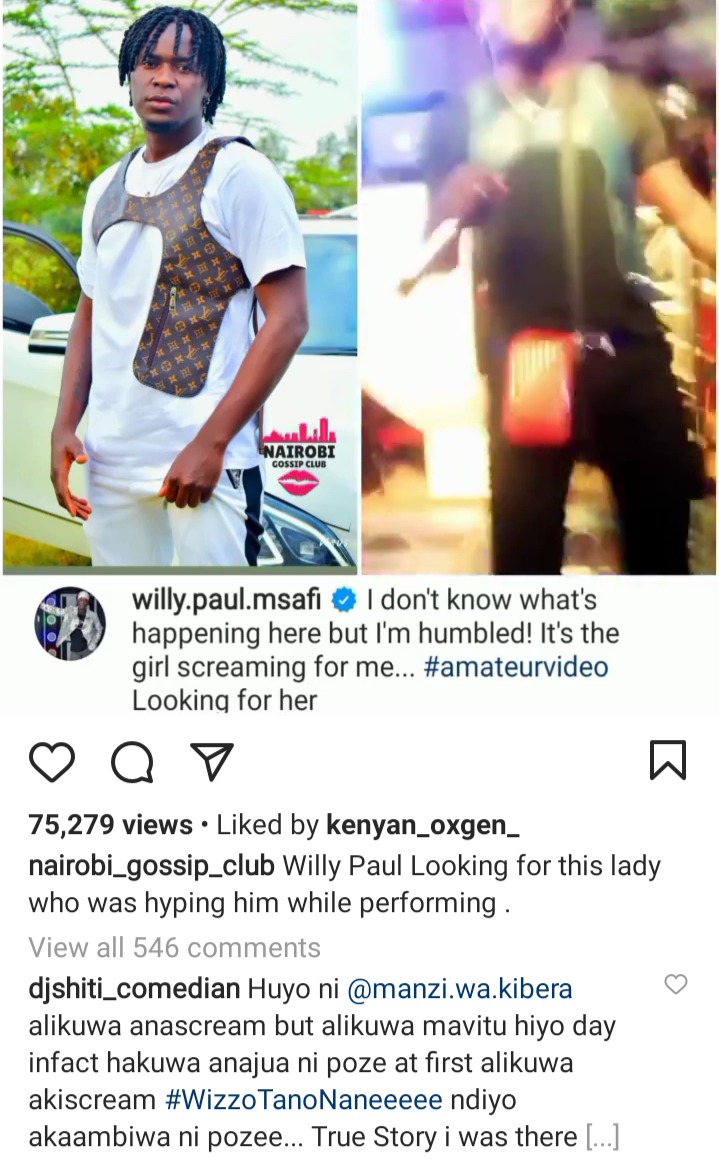 It remains to be seen whether Pozee will continue with his search after the comedian's declaration.