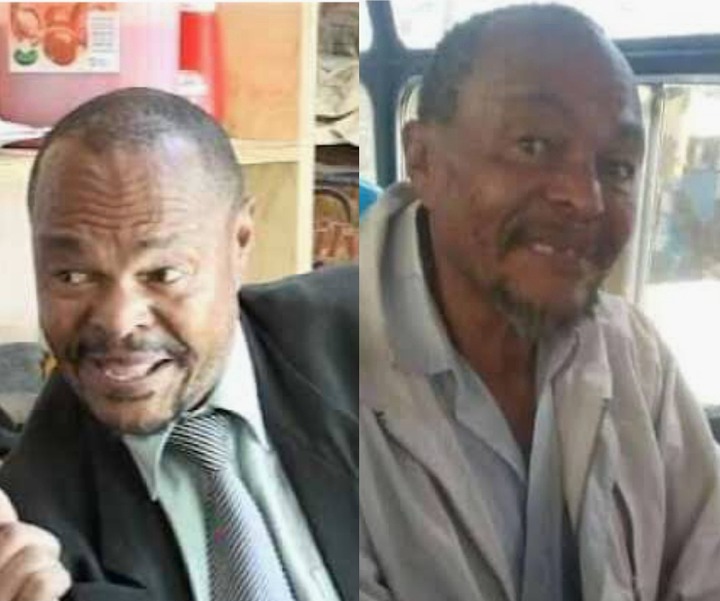 The comedy show Vitimbi was one of the people's most favourite TV shows that used to be aired on Kenya Broadcasting Corporation(KBC) which was then called the voice of Kenya. The film first premiered in 1985. The film revolved around the life of the late legendary actor Mzee Ojwang and his wife Mama Kayai who had a restaurant they were managing. 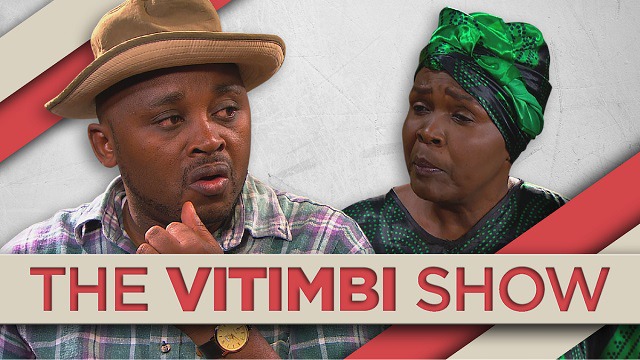 The comedy has had many legendary actors who were actually the pioneers of the film industry in Kenya but never benefited from their labour to entertain Kenyans. The death of Mzee Ojwang a few years back gave Kenyans an opportunity to see the sad life of the man who despite many years of entertaining Kenyans, had nothing to show off.

Ngomongo as many knew him was one of the actors in the comedy show and for him also things turned from bad to worse ever since they were all fired from KBC one particular morning. 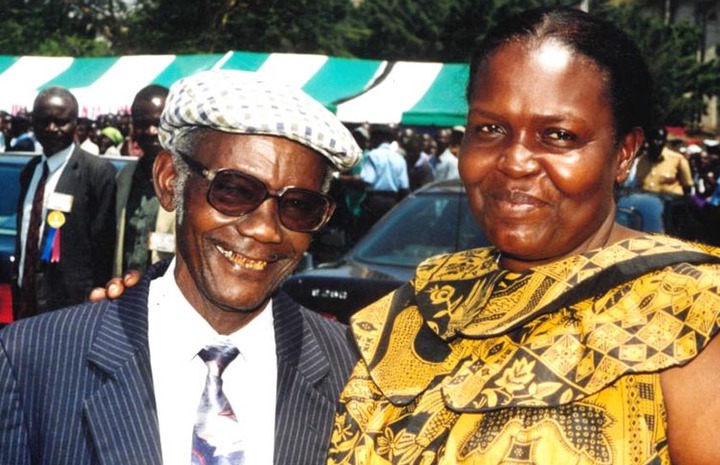 According to Ngomongo, one morning while reporting to duty as usual, they were told that they have no longer needed and they were all fired that morning and given nothing in form of compensation not even money to buy a cup of tea. The famous TV star has been living a miserable life ever since. They were all fired over allegations that they were very old and they needed young actors to take their positions.

The former Vitimbi star Ngomongo was known as one of the most funny characters in the show and used to own a kiosk in the show. When asked how they used to be paid in those days, he said that they would be given Ksh 50 for every episode they would act. They would be given blank cheques and told to sign even before knowing the amount they were to receive. After signing the cheques the employers would take advantage of the situation and give them any amount and there was nothing they could do because they had already signed the cheques. 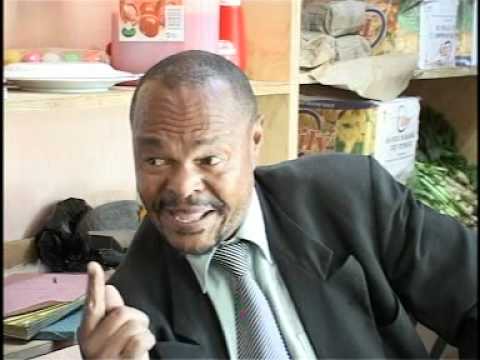 Life became so hard after leaving KBC and most of the times he is seen loitering the streets with nothing to do. Ever since his wife died in 2007, she has had to take care of his 3 kids.

After spending more than 35 years working with KBC, the only thing he owns is the one bedroom rental house that he lives in and the contents of the house. He doesn't own any other thing not even land or his own house after all those years of putting smiles on the faces of Kenyans. 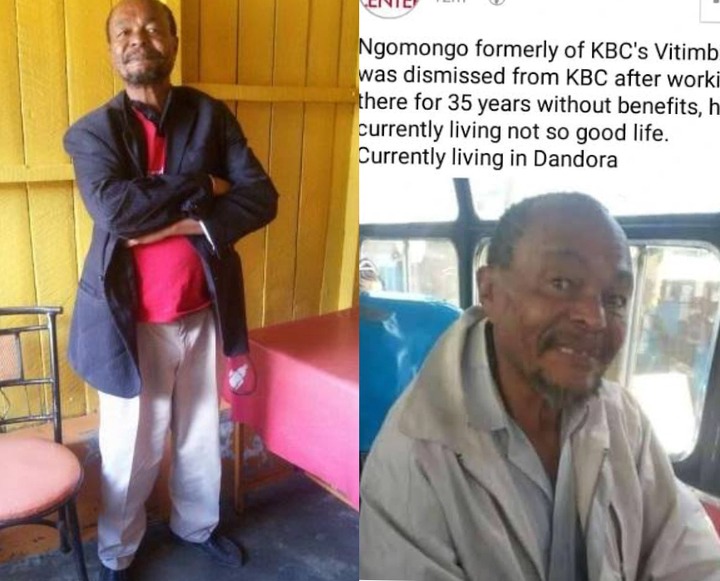 He stays in Dandora and reports online and photos of him online prove that life has not been easy for all those years. That has been the life of many legendary actors of the Vitimbi show and it almost seems like they were the right people living in a wrong era.

Is there anything the government can do to try and help our veteran actors who have been neglected? Share your thoughts with us on the comment section below on the measures the government can put in place to protect actors and actresses in our country.