Dexter Will Not Be Sued By Rapper Krispa

Rapper Krispah through his lawyer has announced that 'ndovu ni kuu' hit song is back to YouTube. The song had been pulled down after Dexter claimed copyright. Lejo who is rapper Kripa's lawyer made a statement in which he said the charges by Dexter had been dropped. 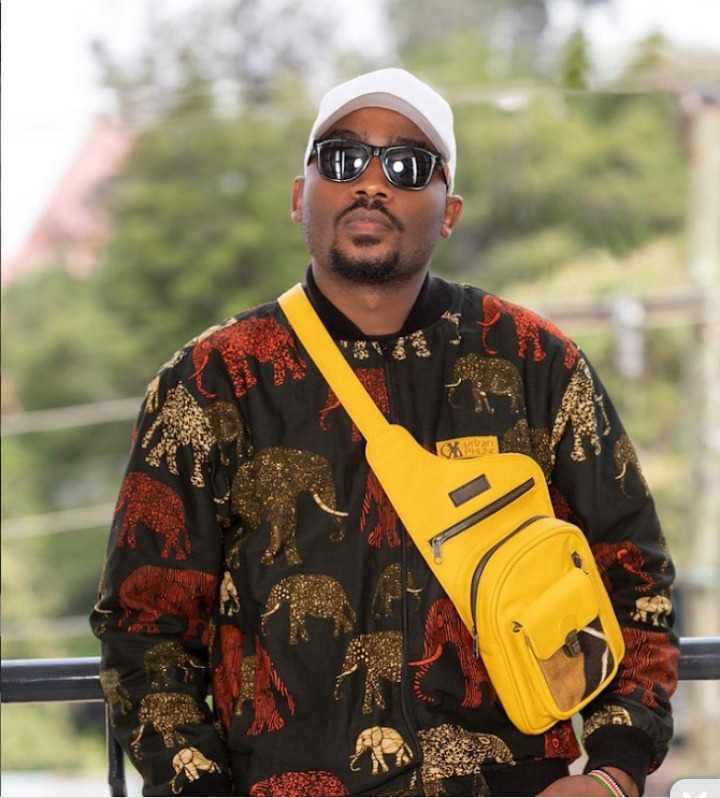 "On Friday 16th July 2021, Dexta filed a false claim with YouTube to the effect that there was a copyright infringement on his work, by Ndovu Kuu in this song.

"It was baffling to our client given that all the original masters and recordings were created by Krispah. In addition, the song, Ndovu Ni Kuu had been on YouTube and had even trended on other platforms like Tiktok for more than a month, with no complaint from Dexta or anyone else," The statement read

Krispah sought for legal counseling and help whereby Dexter was asked to withdraw the false and misleading claims.

"It is an offence under the Copyright Act Section 35B (8) and has criminal sanctions of a fine not exceeding Kshs. 500,000 or imprisonment of a term not exceeding 5 years or both."

Dexter called Krispah through his manager and agreed to drop the charges. There was no any arrangement in terms of cash or anything that was made. krispah has a right to sue Dexter for false claims but he has chosen not to sue him and let the whole thing slide.

Rapper Krispah also thanked his fans for standing by him and supporting him to get justice for his song.

Content created and supplied by: Atuo2020 (via Opera News )

What Does It Take To Keep A Guy Happy? Here Are A Set Of Things You Can Do Consistently