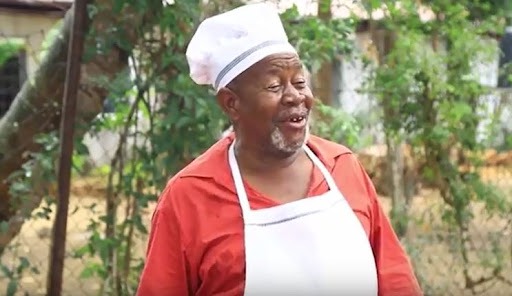 Tanzania is well known for sweet soothing music called bongo flava and Swahili movies because of their good Swahili language which they speak. Also successful musicians like Diamond Platinumz, Alikiba, Aslay, not forgetting film industry actors and actresses like Kanumba, Vincent Kigosi, Lulu and many more come from Tanzania. Sadly, Tanzania has so far lost some of her famous celebs who have left a big gap in music and film industry.

He is among the most honored actor that has died and his place will never be replaced. Kanumba died 2012 at the age of 28. He is well known by his Swahili movies called The Red Valentine and A Point of No Return.

His death shocked many and still have many questions as to why death would take Sam before he would achieve his goals in music industry.

He was one of the humerus actor in East Africa region who had taken film industry to another level.

Juma is well known by his movie called Mboni yangu which had brought him to fame. He died in 2012 after long illness.

Sharobaro also well known as Sharo Millionaire was among the comedians in Tanzania who together with King Majuto made the comedy industry to go higher and explore to other East Africa region.

Diana Marua Shows Off Her Nanny's Cooking Skills On Instagram