By Newsupdate (self media writer) | 11 months ago 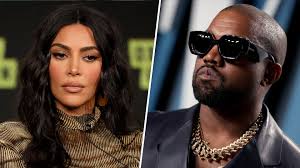 Kardashian Can't Prove Viral Posts Were Written By Him"/> 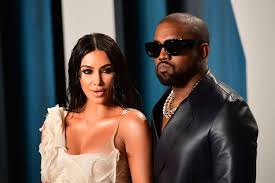 Kanye West Are Officially Separating"/>The former couple must still settle the property division and custody of their four children. The ruling on Wednesday, which granted Kardashian's request for a "bifurcated divorce," means that the divorce proceedings will be divided into two parts: the first settling her legal name and marital status, which has now been resolved, and the second involving custody and financial assets. The 41-year-old beauty and television mogul stated in several sworn statements submitted since December that she "very much" desired the end of her marriage. "I believe that the court terminating our marital status will assist Kanye in accepting that our marital relationship is over," she said last month in a statement.

Ye, 44, who was not present at the hearing, had publicly fought the divorce and pleaded with Kardashian to remarry. During the hearing on Wednesday, a lawyer for Ye pushed for Kardashian to agree to waive any marital privilege she might have with a subsequent spouse. Kardashian and her lawyer called the move "unprecedented," and the judge denied it. The couple started dating in 2012 and married two years later. He is one of the most well-known names in rap music, with global hits such as Stronger, Jesus Walks, and Gold Digger. He's also a successful fashion designer.

Content created and supplied by: Newsupdate (via Opera News )