What A Turn Of Events? Ringtone And Joey Muthengi Went On A Special Date 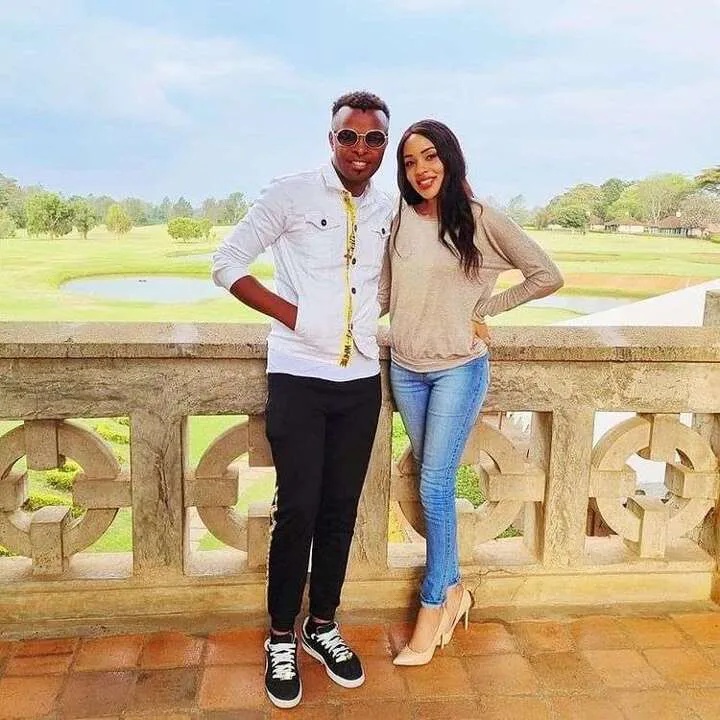 The two announced that they had gone on a special date this weekend, both uploading images of their time together, exchanging laughter and even topping it off with the notorious mini shoot that all date goers had to take after that initial meet and that' s when the audience started paying attention.

The pair said nothing about the meeting' s goal, other than for a humorous remark about Joey teaching Ringtone how to speak and write English which the audience laughed at. 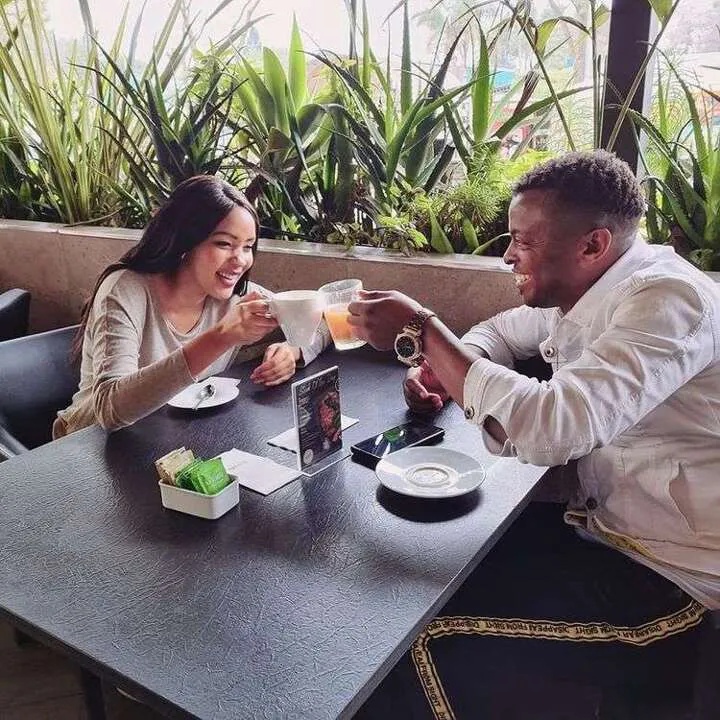 To them, this appeared to be a couple' s meet- up and a slow boyfriend and girlfriend revelation and their admirers were ready to voice their opinions on what they felt. People asked Joey whether that was the brother- in- law she was finally revealing on the internet but neither verified nor denied the claims!

This became even more obvious and suspicious when Joey' s brother, singer- producer Holy Dave, commented on Ringtone' s post and asked if he had a sister he could meet to which Ringtone simply laughed. . . hmmm!

Well, by this time, our celeb gossip senses were on fire (and if you know anything about us, you know we' re never wrong) because, for one, you could argue that this is a business relationship but they don' t work in the same sector of the media. So rule that out, Joey also captioned her post saying that it was a coffee date and despite the incessant comments asking if they were dating. 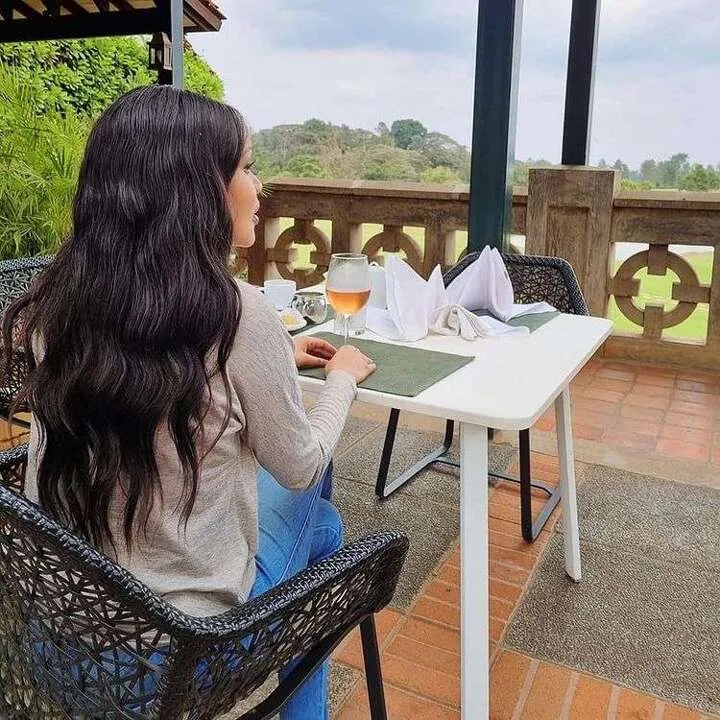 Ringtone has never dated anyone in public, despite a lot of silly pregnancy allegations, so if this rumor is real and they are dating on the down low, this would be the first girl Ringtone has ever showed his fans.

Joey has also been single since Mariga and her split, as far as we know.