By AaronmullaKE (self media writer) | 7 days ago

Babunye is a Kenyan comedian who goes by the real name as Bonface Shirika.The actor is among the fast rising comedians in kenya's entertainment industry. 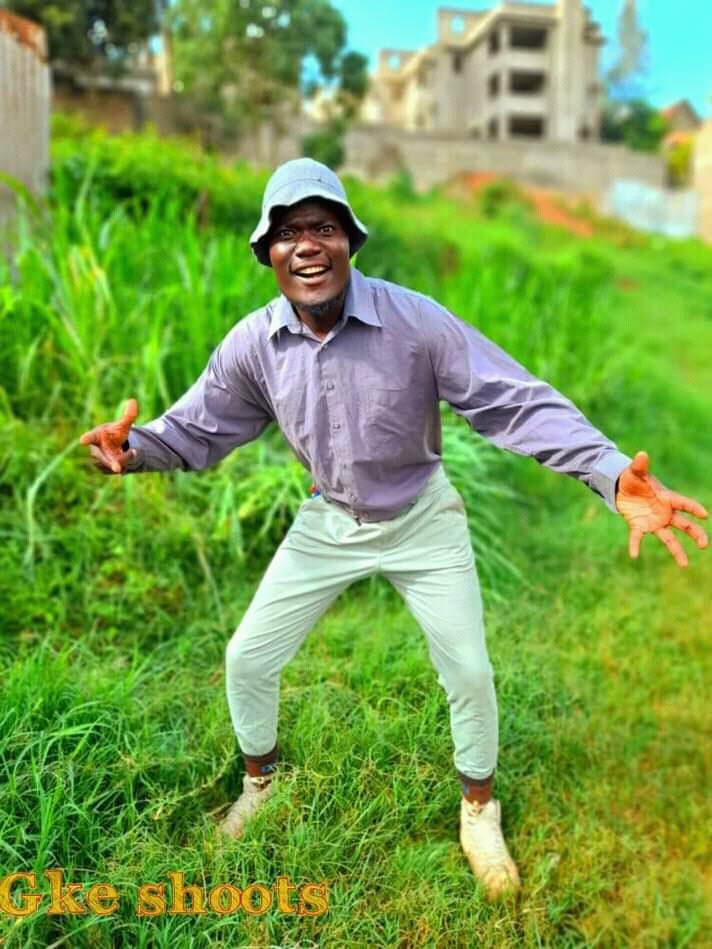 In this article am going to let you know more about thick and thin life's situations he went through, before his name was miraculously unleashed to the public domain.

This is according to Operanews hub's Blogger Aaron Mullah who interviewed him at Kenya National Theatre,he wasn't squeamish to say more about himself. 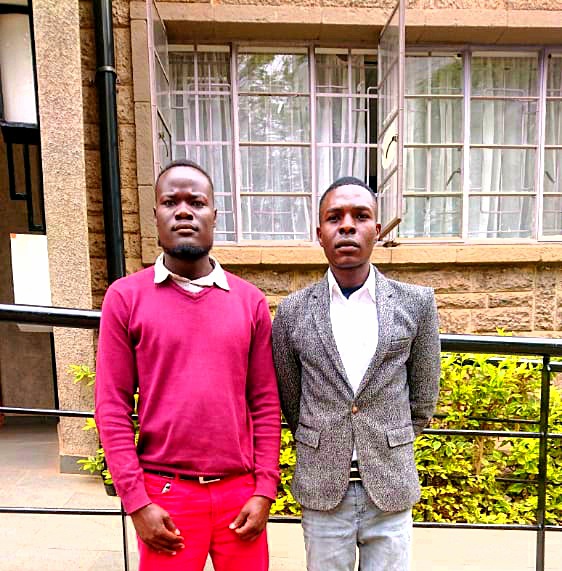 The 22-year old was born and raised in Kakamega county,his life as a child is unforgettable because he still recounts the dark side of it.For sure he faced the real hell at a young age.

The Kina's actor was raised by his grandmother after his parents separated.She is a strong willed woman who paid Babunye's school fees upto form 3 and lacked form 4 school fees, something that made Babunye to call it an end of his studies.Surprising thing is that he came to know his biological father at the age of 17. 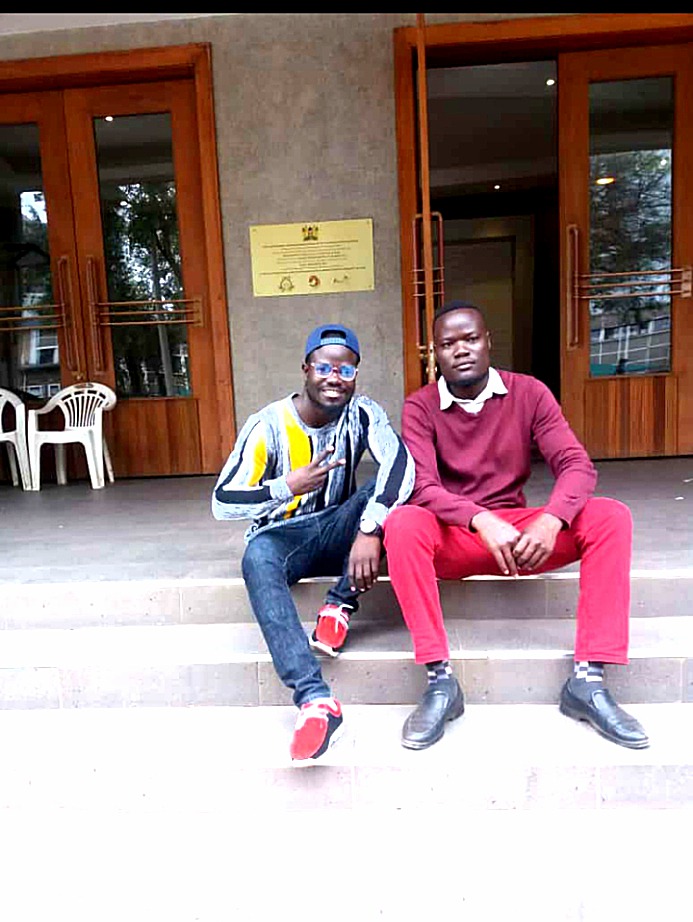 "My life was difficult,I used to live with my grandmother Joyce Japheth at Malava in Kakamega county after my parents divorced.My mother went to start a new life at Busia and my dad was nowhere to be seen,it was just recently I came to know more about my dad at around the age of 17," Babunye said.

After dropping out of school due to lack of school fees,Bonface continued doing comedy in Kakamega market daily due to his exubarance nature.One day he was lucky because he found a good Samaritan who paid for his first comedy video and opened for him social media accounts,and that's how hopes started becoming reality.

In 2019 it was a serious disaster for him,he was promised good life in Nairobi by his brother hence forgetting a common analogy "Nairobi Ni shamba la mawe."

It feels unlivening, enjoyable and more so a great change when you are told that you are going to start a new life in Nairobi, especially those from upcountry.But little did he know his brother will switch off phone.It was difficult and messy for the comedian upon reaching Nakuru, he had no one to talk to,the one who promised him green pastures was off.Babunye just believed in himself and continued with the journey, when he reached Kangemi he alighted and that is where he hovered till evening when he met a stranger who stayed with him and supported his comedy.

Currently the comedian is fully in the limelight after collaborating with big names in the entertainment industry,the likes of Smart Joker,Profate, Mulamwah and he is also an actor on Kina series, Maisha Magic show. 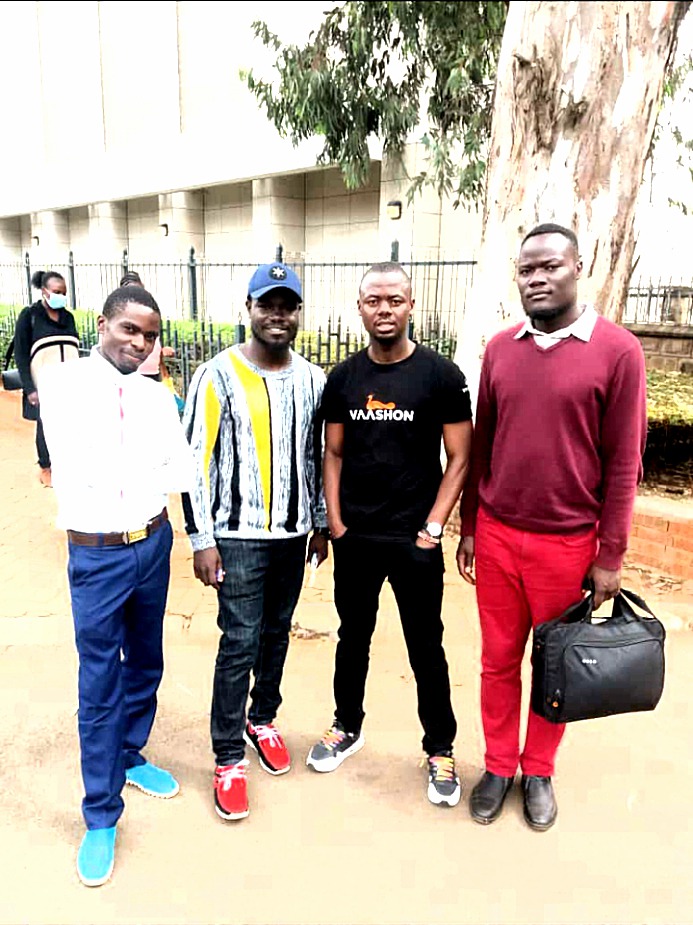 Why do some people experience numbness in their legs?